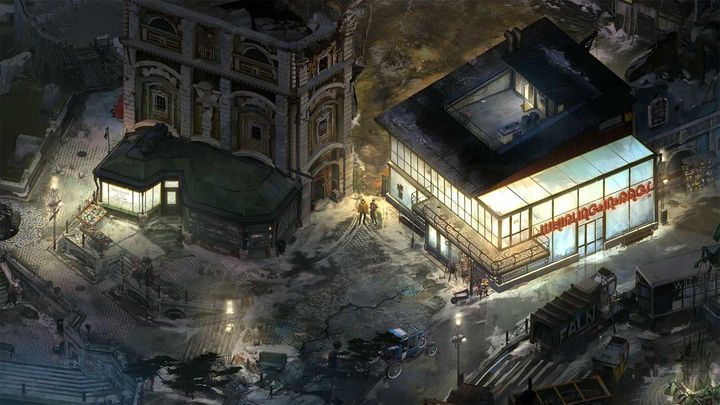 If you are an RPG fan, chances are few that you may not have heard about ZA/UM’s Disco Elysium. The game was a massive hit on last generation of consoles and was praised a lot by the fans and critics.

Now, the hit RPG is coming to PS5 and Xbox Series console. Whenever an old game is announced for current-generation consoles, one question naturally hits our minds. How is the game going to improve on the new consoles?

To answer this question, Disco Elysium’s lead writer had this to say to Official PlayStation Magazine:

I’ve talked a lot about the world and the dialogue system, but none of it would work without the visuals. The art department always had this vision of pushing top-down graphics to its absolute best. You know the guys who are always after graphic fidelity, pushing their rigs to the max? We wanted them to look at our game and go, ‘Woah. Look at that. An isometric RPG that looks handsome, modern and inviting.’ PS5 makes achieving all that technically so much easier.

So those top down graphics are going to please the players at maximum level. Furthermore, the writer also explained that initially, there was some combat in Disco Elysium. However, since it didn’t go well with the immersion and story telling of the game, they totally removed it:

But over time we discovered that including traditional combat just wasn’t feasible. It didn’t work with the story, it didn’t work with immersion. We were focussing so much on skill checks inside the dialogues that at some point it started making more sense to move combat there as well

Disco Elysium: The Final Cut is scheduled to release in March for for PS4, PS5, Google Stadia and PC. The Xbox release will be later in summer.