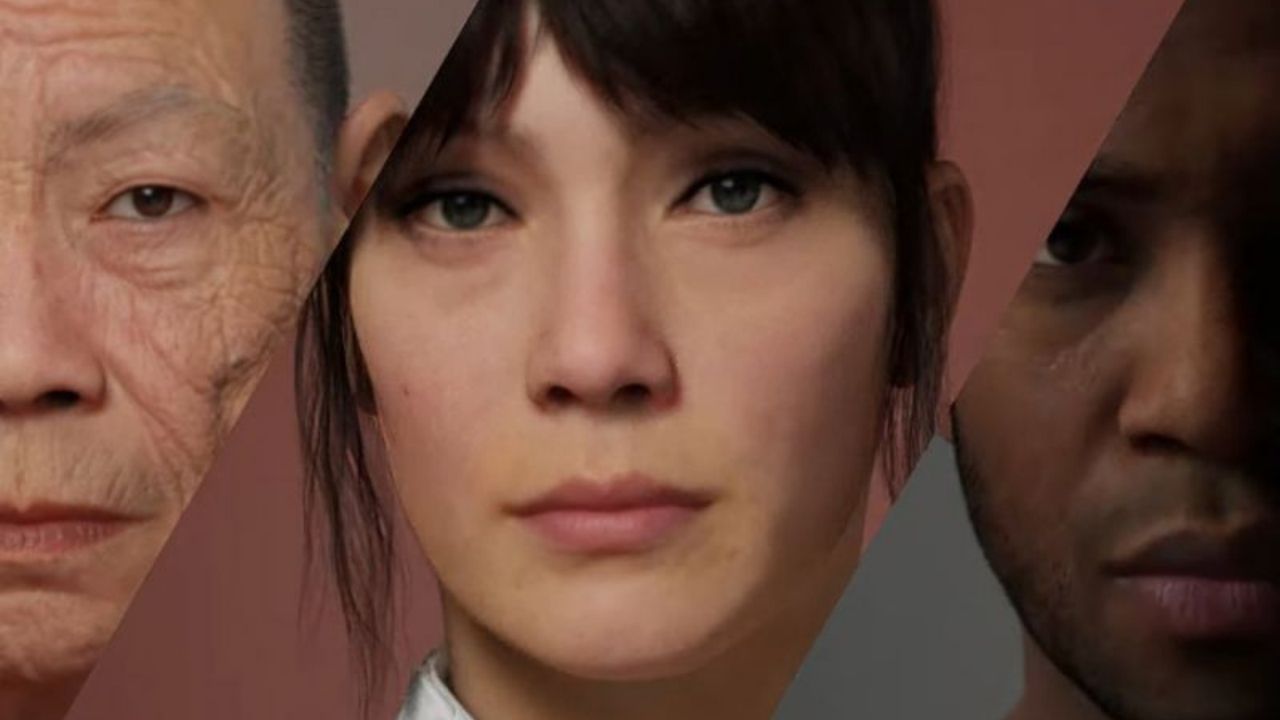 When Epic Games revealed MetaHuman Creator, it impressed a lot of people in the gaming industry. The ability to create realistic human characters with a lot of detail using a software is definitely ground-breaking.

Since the official reveal, developers and industry experts have been sharing their thoughts on this new tool by Epic Games. One of those experts is the Creative Director of Sandfall Interactive, Guillaume Broche.

Broche has worked on multiple AAA titles at Ubisoft and now has made his own studio to make game independently. His studio is currently working on an RPG aimed for PC and Next-gen consoles. They are using Unreal Engine 5 for the development their new title, “Project W”.

During an interview with Edge (Issue 357), Sandfall CEO said that the new MetaHuman creator is a “blessing” for “small teams” that aim to have high quality production levels for their games:

We have a focus on narrative, so realistic characters with god facial expressions are very important, so it’s a blessing to get MetaHuman now as we are starting full-time production.

While the tool seems promising, there are still a few shortfalls. For instance, the MetahHuman creator can only create Human 3D characters. But when we talk about games, non-human characters are also as important as humans.

So while the new tool seems promising, it still can’t remove the need of character artists. Broche said:

I don’t think it will completely replace the need for character artists because there are some things MetaHuman probably won’t do, like clothes and hair and unique beards and facial textures. So it will probably need an extra pass to make it completely unique and not just the same character as everyone else in the industry, but it’s a fantastic starting point.

MetaHuman creator, for the time being, is in its early stages. However, the results it has shown so far are quite impressive. The technology has been in development for a while and it has merged a lot tech specialists under one umbrella (Epic mad multiple acquisitions). Combine it all with Unreal Engine 5, and we get a deadly combination.