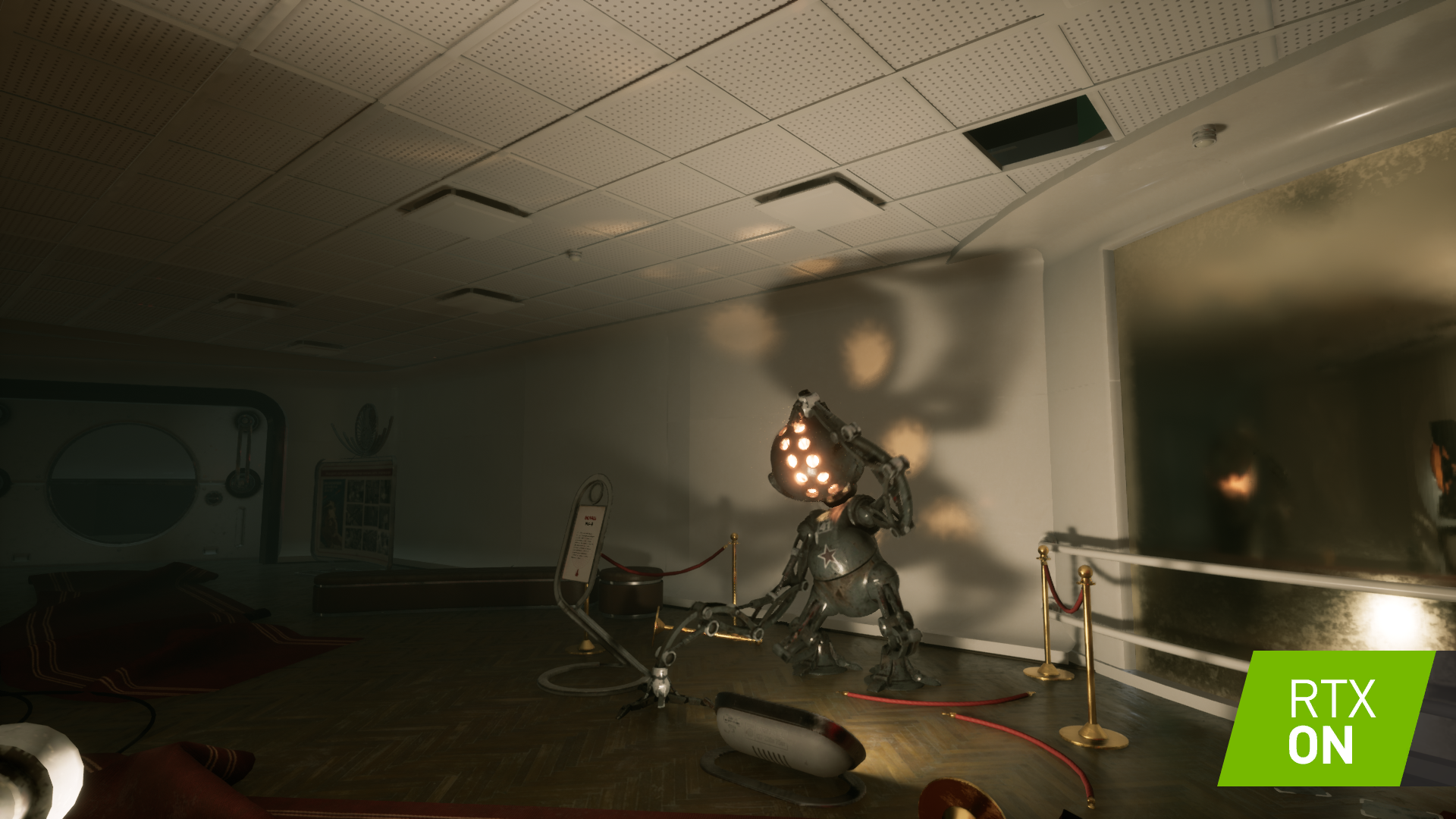 With constant evolution of digital media and entertainment, there is always need for new techniques that make computer scenes render in lesser times with their authenticity being maintained. Once such technique has been patented by Nvidia that aims to use the mix of Ray Tracing and Rasterization to reduce rendering times drastically:

When rendering, certain applications need to maintain or exceed a target render time of a scene. Failing to achieve a target render time can result in the application being unusable for a user, or the application quality being significantly reduced. For example, when a target render time is not reached, a user using virtual reality (VR), augmented reality (AR), or mixed reality (MR) applications can experience visual artifacts, such as jumpiness in the scene or time delays between scene displays, that make the application difficult to use. Reducing the time to render a scene, however, can result in a loss of detail and visual quality of the scene. Either way, a user’s experience is unfavorable. Being able to render these scenes quicker compared to current methods, while also minimizing the reduction of visual quality, would be beneficial.

Nvidia’s DLSS (Deep Learning Super Sampling) technique has been praised a lot for its results long with the Raytracing. What this technique does is render the assets in reduced resolution and then us AI to predict what the actual scene would have looked like in original resolution.

And the technique has done wonders (still a new technology though) for many games. Cyberpunk 2077 for example is a good example of benefits of DLSS. Players were able to get a boost of 15-25 FPS while using Nvidia’s DLSS.

Rendering at lower resolutions definitely improves the execution time and improve the overall performance of the software. The patent here describes techniques to achieve similar objectives. If you want to read the patent in detail, you can do so yourself.

AMD is also introducing its own technique to counter Nvidia’s DLSS, “FidelityFX”. Although AMD’s technique might work a bit differently, but the objective would be the same, “Render Complex Scenes in better quality and less time”.

Although concepts like these might never make it to production but it’s always exciting to see what the big companies are working on that gives us some idea about the future.