How To Skip The Ascent Startup Intros

How To Skip The Ascent Startup Intros 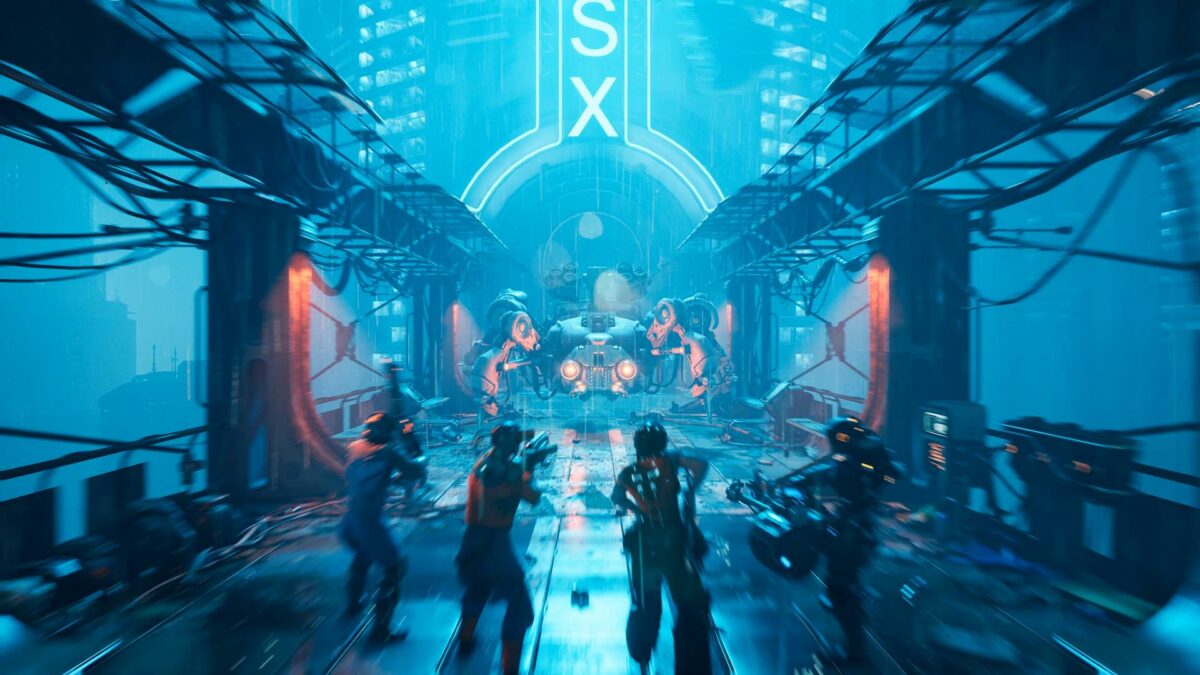 Every video game has intros that you have to go through before you get to the title screen that show the developers, the publishers of the game, and more. However, the Ascent startup intros are apparently unskippable for whatever reason. Now, however, an enterprising Steam user has a way to skip them via fiddling with the game’s code.

In order to get the ability to skip the startup intros for The Ascent, all you have to do is follow these easy steps:

If you do this properly, you should afterwards be able to start up the game and skip past its opening movies and get right to the title screen to start playing the game. Considering The Ascent has been getting pretty good reviews so far, it’s probably good that anyone playing on PC that wants to get right to it at least has a way to skip the intros.

Once you get past the Ascent startup intros, players find themselves in a cyberpunk universe on the planet of Veles, where the biggest megacorporation on the planet, the Ascent Group, suddenly collapses. With uncountable billions of workers now out of a job, players must fight their way through hordes of enemies and no small amount of chaos to find out what happened.

The gameplay that we’ve been shown so far also points to a fast-paced action-RPG shooter title, one that we should have gotten with Cyberpunk 2077 last year. With The Ascent muscling in on their turf in the Cyberpunk genre, it seems Neon Giant isn’t doing too bad so far for an indie developer that only has eleven people to its name.

So once again, follow the guide above if you want to be able to skip the Ascent startup intros. You can play the game on the Xbox One, Xbox Series X, and PC.