Who is Biomutant Narrator and How to Turn it Off

Who is Biomutant Narrator and How to Turn it Off 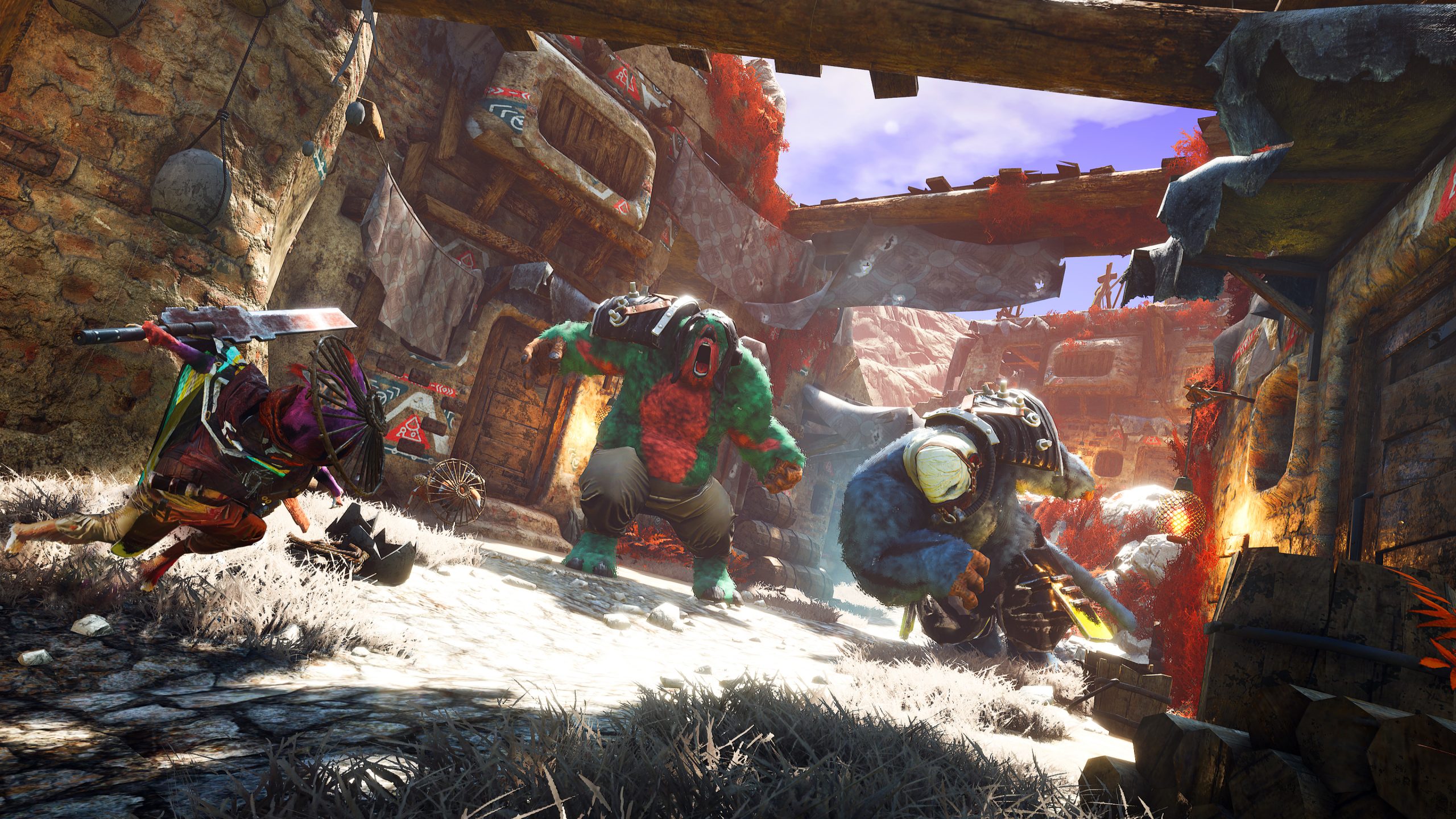 Biomutant is the latest game from developer studio Experiment 101 and it’s been receiving a lot of attention in the world of RPG games. This game offers a large open-world with a ton of NPCs, sidequests and collectibles to find. Because of this, there’s a lot of content in the game for you to play through.

When you start out your playthrough of Biomutant, you’ll quickly notice that there’s a strangely familiar-sounding narrator narrating almost every one of your character’s actions.

This may seem like a cool idea in the beginning of the game, but a lot of players have been quickly getting annoyed by the incessant voice-over being given by the narrator.

If you’re one of those people who are trying to figure out how to turn off the narrator in Biomutant, or if you’re just looking to find out why this guy sounds so familiar, keep reading through this guide.

Who is the Narrator of Biomutant

If you think the narrator’s voice in Biomutant sounds very familiar but you can’t pinpoint who it actually is, you’re not alone. Lots of people have been asking who this man actually is.

Turns out, the narrator is David Shaw Parker. You’ve probably heard his voice in other games like “Horizon: Zero Dawn”, “Deponia: Doomsday”, “Warhammer: Vermintide 2” and maybe even in movies like “The Muppet Christmas Carol” and “The Man Who Knew Infinity”.

Over the years, David has built up quite an impressive voice-acting portfolio, but he’s done so without really putting himself in the spotlight. This is why you’ve heard his voice before, but didn’t actually know who he was.

How to Turn the Narrator Off in Biomutant

If you’re one of those people that are getting annoyed by the narrator in Biomutant and don’t want to listen to him anymore, luckily for you, you can easily turn the narrator off.

This slider determines how often the narrator talks outside conversations. If you don’t want to completely turn off the narrator’s voice, you can keep the slider at a low value like 10-20 to keep him active, but to a reasonable extent.

Even if you turn it down to 0, it won’t get rid of him completely as he’ll still speak during conversations and when you interact with certain objects in the game.

So, there’s no way to completely turn off the narrator in Biomutant, but turning this slider down to 0 will significantly reduce the amount of times you’ll hear his voice in the game.