Crystal Dynamics is Hiring for a New AAA Game, In “Formative Stages” of Development

Crystal Dynamics is Hiring for a New AAA Game, In “Formative Stages” of Development 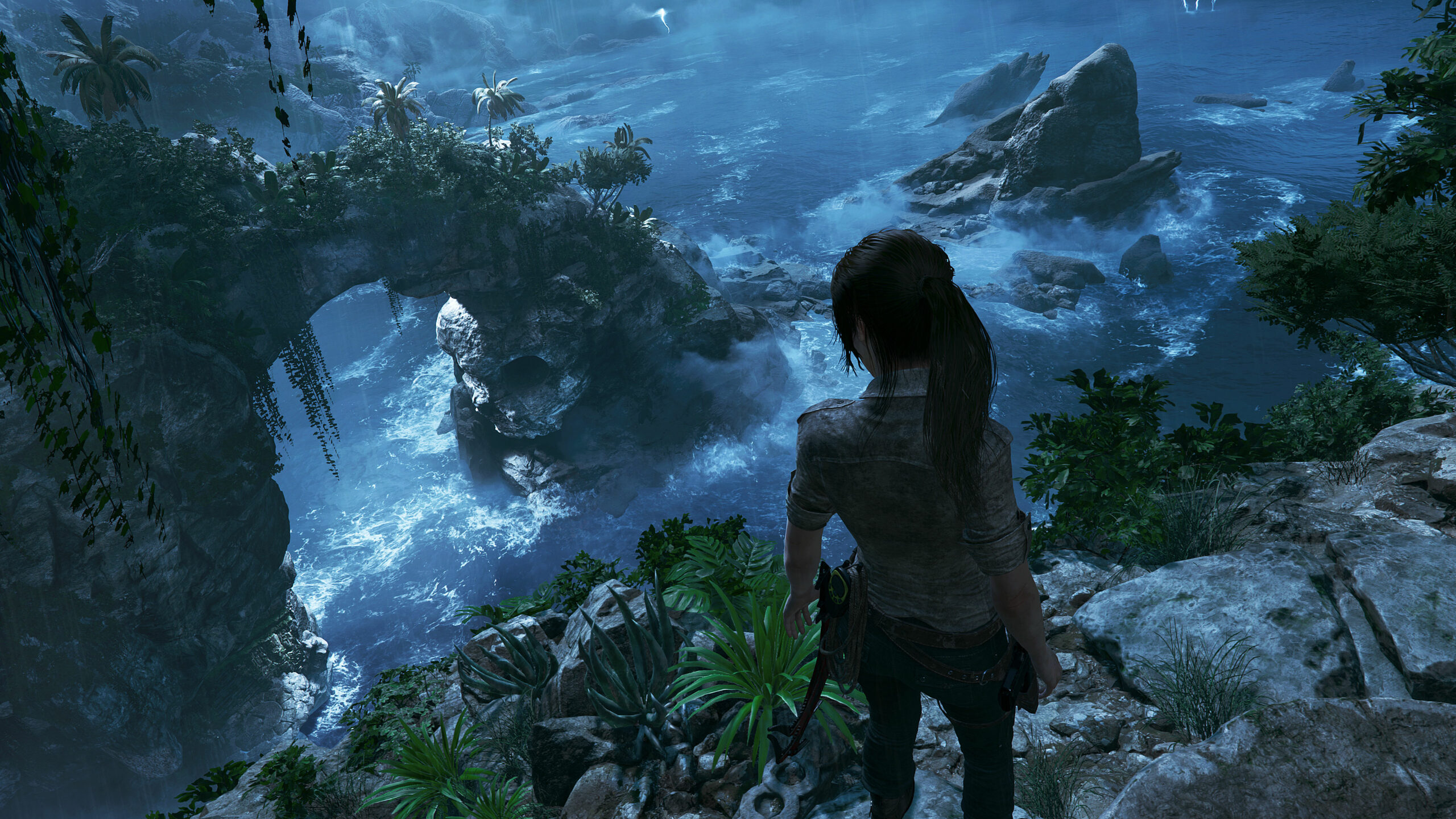 Crystal Dynamics has been a constant source of great Tomb Raider games for a while now. Recently, the studio has released Marvel’s Avengers which despite of the strong hype, has not been able to impress gamers and critics alike. However, despite the dismal response, Crystal Dynamics is quite focused to fix Marvel’s Avengers and they are even hiring new staff for this purpose too.

Join now to be part of the formative stages of a new AAA game being built in our Redwood City studio, just south of San Francisco

The Job Listing in consideration is for a “Camera Designer”. There are some other lead roles too but those listings don’t mention any new unannounced game. Another point that is important in this job description is that the new game is still in “Formative Stages” of development. This means that the game is in early stages and can still be far away from its release or even announcement.

Now, if we want to speculate about this new game, the best bet would be “The Next Tomb Raider Game”. In a couple of days, Square Enix is going to hold a showcase, “Square Enix Presents“. There are predictions that we will get an announcement about the next Tomb Raider game during this showcase.

Another clue that points towards an announcement of new Tomb Raider game by Crystal Dynamics is that we are celebrating 25th anniversary of Tomb Raider franchise. Moreover, the community and communication manager has already revealed that the new Lara Croft is going to be a mix of old and new games.

While all hints point towards a Tomb Raider game, I am hoping it to be a new game! What do you think? All set for Square Enix Presents on March 18?