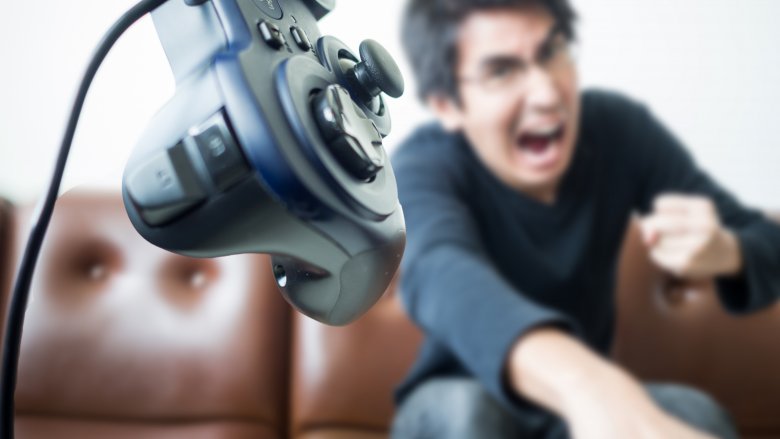 Toxicity in gaming is not a new topic. From early days of multiplayer gaming, we have seen issues like abuse, misconduct and harassments in abundance. In fact, it is a big challenge for the big publishers in the modern day.

Big gaming companies are continuously trying to introduce new ways to tackle toxic behavior in gaming. The most common channel of toxicity in video games is “gaming chat”. Players across the globe interact with each other through chat services for fun and communication purposes. However, sometimes, some players choose to use this feature to spread negative behaviors which can affect the overall experience of other gamers.

To counter this issue effective, Electronic Arts has filed a patent that actually describes effective ways to counter “toxicity” and negative behaviors in gaming:

Negative communication between players or users of a video game can cause a number of issues. When one user communicates, such as via an in-game chat interFace, an offensive or harassing message, other users may have a negative experience. This negative experience may affect player retention. Further, the offensive messages may cause stress or psychological harm to other players or users. Thus it is desirable 10 prevent users from communicating offensive or toxic messages.

The patent further describes the limitation manual moderation poses againts these types of toxic behaviors and how they can also sometimes result in unfair bans. For example, some chats among friends can’t be offensive while it can be offensive for a third unknown person.

Basically, the system described in the patent wants AI to track players history and behavior and then predict the toxicity in chats resulting in appropriate actions and flags. If an AI can be trained for these purposes, certainly, human filtering of the toxic cases will be reduced enormously and will be beneficial for the gamers who just want to have a fun environment without any abuse or offensive behaviors.

Since the patent was filed last year, we are not sure that if EA has used it in any of its games. As for all patents, this one too could just be for securing purposes and may never be used. Only time will tell!