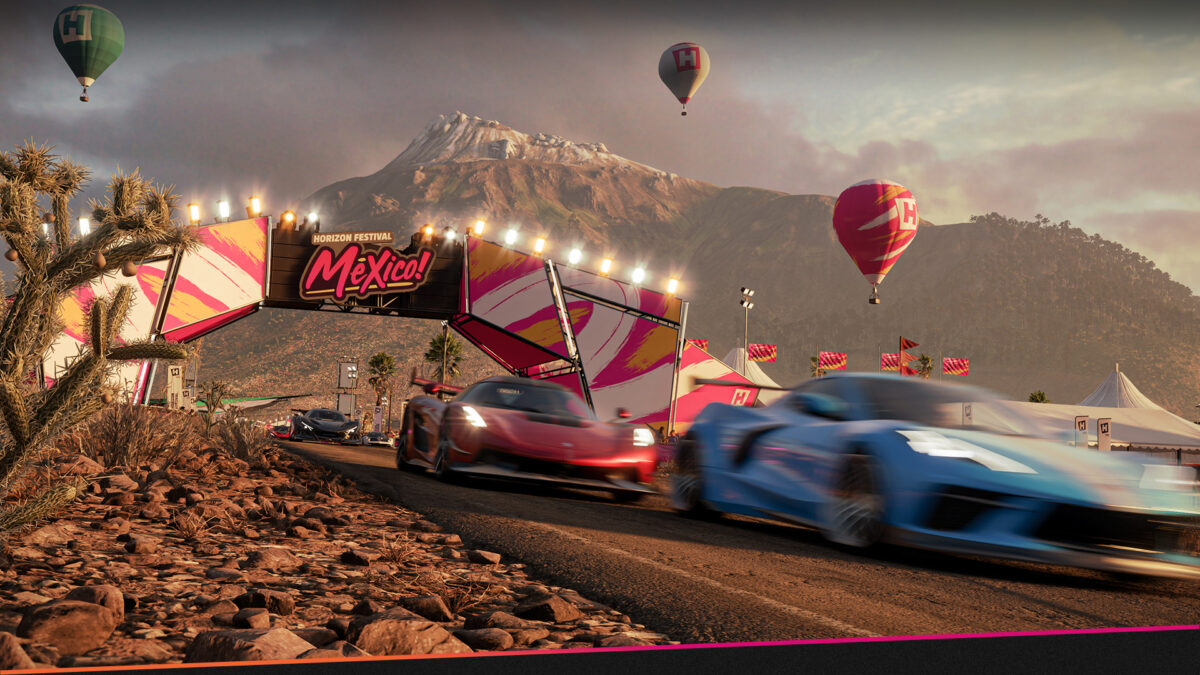 A recent Twitter post on the official Forza Horizon account as revealed the full extent of the Forza Horizon 5 map. The game, taking place in Mexico, will give players a huge amount of land to drive around for races, stunts, or if you just want to do a leisurely drive.

The previous Forza Horizon game, Forza Horizon 4, took players to a version of the United Kingdom, and along with breathtaking scenery and new cars also introduced the concept of changing seasons to the game, giving environments a lot more variety depending on what season it was in your racing area.

The Forza Horizon 5 map has a lot of different areas that players can see from the top-down view, including the “La Gran Caldera” volcano and its surrounding areas, large stretches of dunes, deep jungles and forests, large stretches of fields and farms, and even a number of urban areas for that Motorsport feel.

In the stream, the hosts took us across three different biomes, including the Rocky Coast, Living Desert, and Sandy Desert, showing off the wide variety of terrain that one can expect to be getting from a coast-to-coast drivable area of Mexico. The hosts also remarked on how the seasons and time of day would change the maps and how they looked, such as the sun playing off the gypsum in one area of desert they drove through.

Considering how beautiful the other Forza games have looked, and with this one coming to the Xbox Series X alongside the PC release, hopefully players will be able to experience the beauty of Mexico when the game comes out on November 9 for the Xbox One, Xbox Series X, and PC.