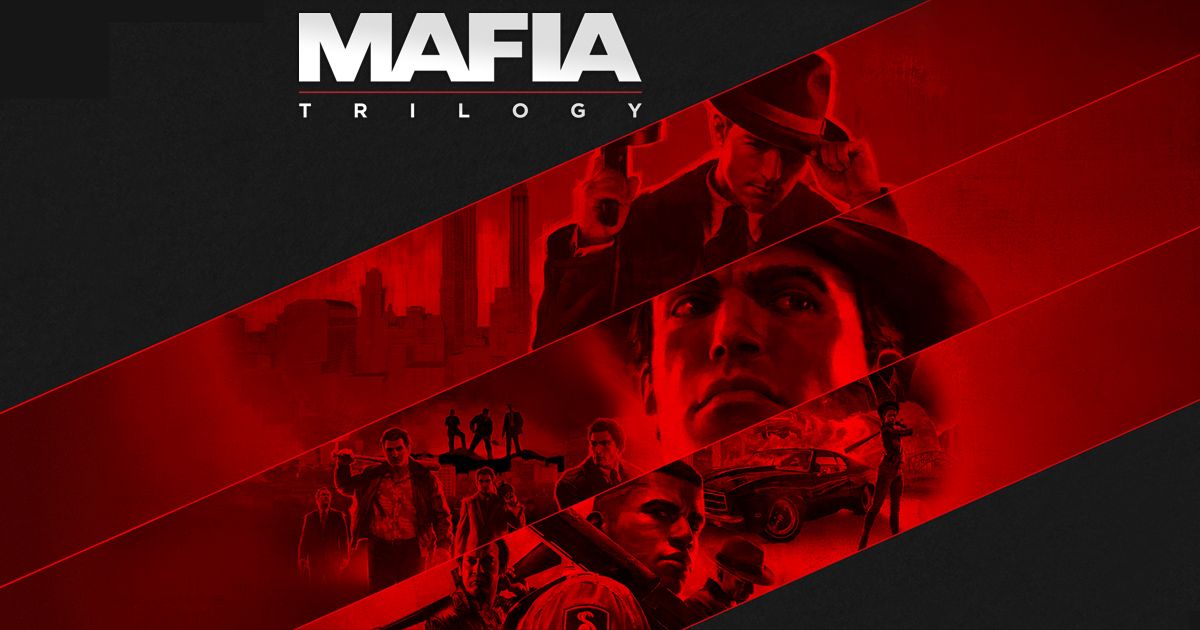 If you’re a big fan of Hangar 13, who’ve made the critically and commercially acclaimed Mafia franchise, then you’ll be delighted to hear that they might have a new game in the works with extensive multiplayer element.

This assumption is based on the job listing on Hanger 13’s website. The job is for a ‘Lead Multiplayer Systems Designer’. the listing reads:

While there have been rumors already that the studio is working on multiple new projects, this one could come with extensive multiplayer.

While the Mafia franchise has been a single-player experience, it might be refreshing to see the studio making a game with multiplayer component.

Another note-worthy thing is that on the same website, under the ‘What We Need’ section, it says that the person applying for the job is expected to be ‘holding the vision for major online features such as guilds or live events’.