How to Fix FOV in Aliens: Fireteam Elite

How to Fix FOV in Aliens: Fireteam Elite 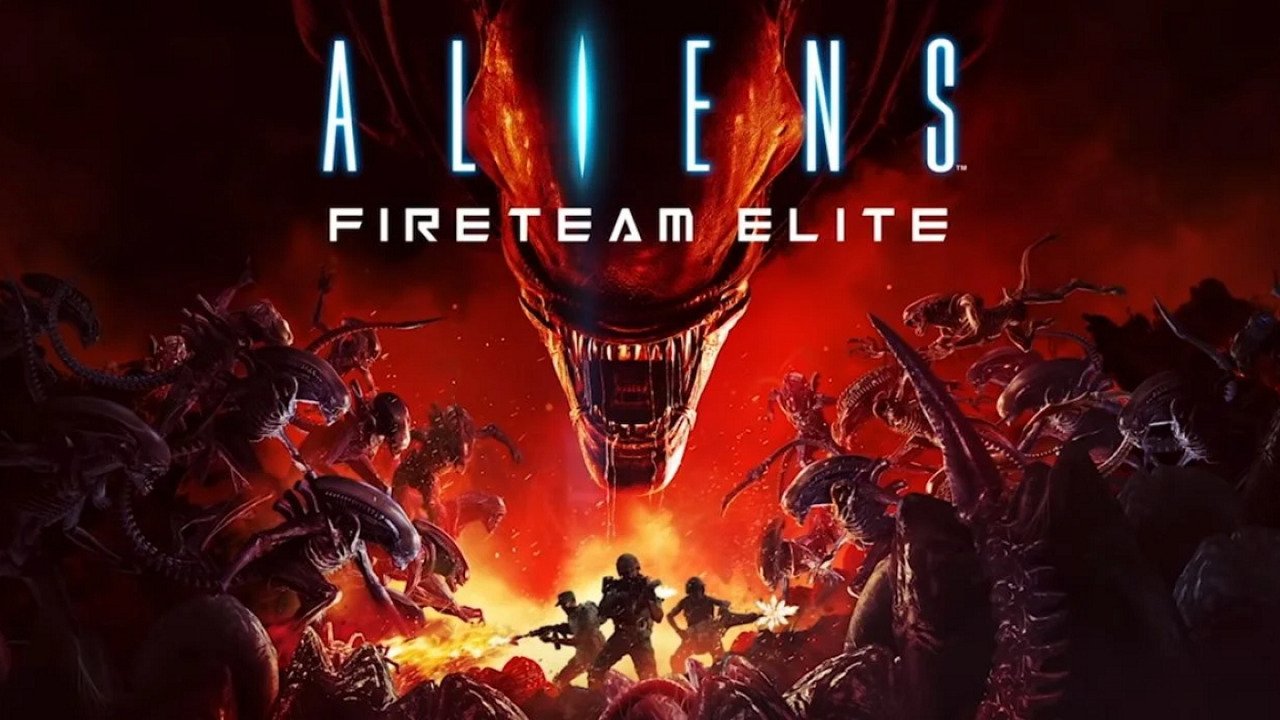 FOV stands for “Field of View”, and most games have a slider option that allows players to expand their field of view to avoid situations where they may be caught by surprise by an enemy that they can’t see. Since you’ll be surrounded by Xenomorphs in Fireteam Elite, it’s probably best that you keep your head on a swivel as much as possible, and here’s how.

It’s not a perfect process; you’ll have to repeat it every time you enter a new mission, but it’s definitely better than having a limited FOV in the game and suffering for it. But, if that method seems too complicated for you, there’s another, easier method that you can also try to get the Aliens: Fireteam Elite FOV to your satisfaction.

This will likely have a similar caveat to the first method, but as long as you get a wider field of view out of it, it will hopefully be worth it. You can buy Aliens: Fireteam Elite now on Xbox One, Playstation 4, PC, Xbox Series X, and Playstation 5.