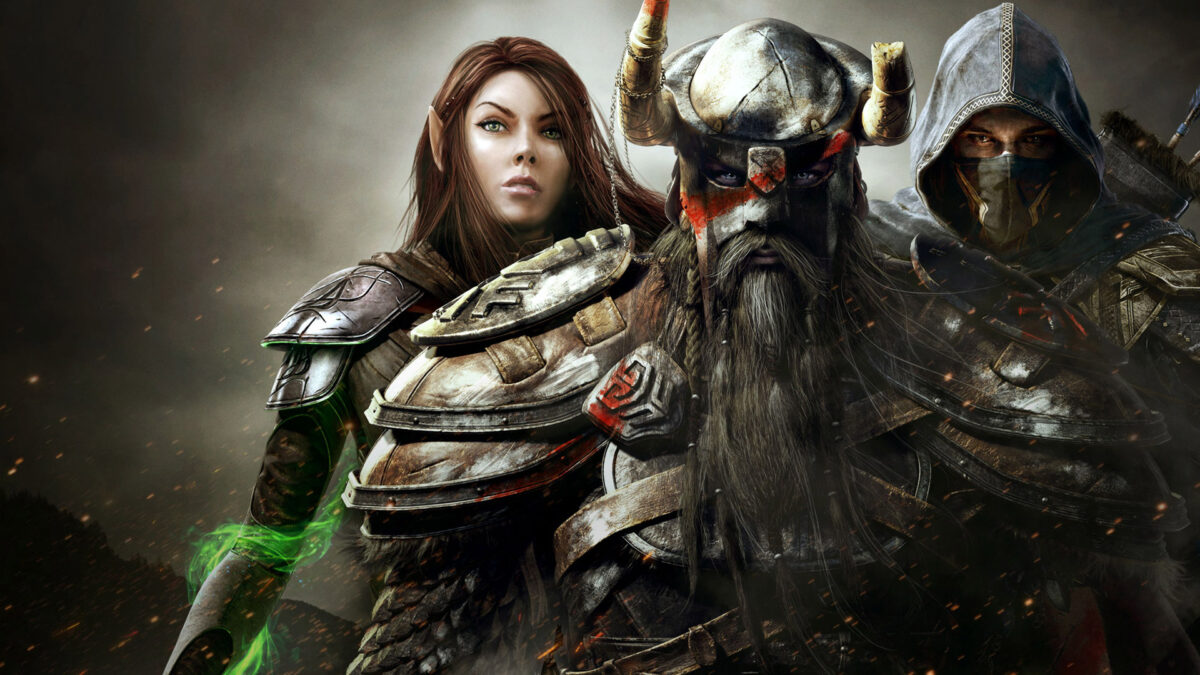 The Elder Scrolls Online is one of the biggest MMOs on the market right now, buoyed by a steady growth in quality and content as well as the appeal of the Elder Scrolls franchise. However, on the Game Maker’s Notebook podcast, game director Matt Firor explained how much work goes into the game.

“The difference between that project and the ESO project, was scale…An Elder Scrolls game is going to have a massive launch, and the infrastructure requirements to get ready for that just dwarf anything we ever did at Mythic by a factor of ten or fifteen.”

Firor had previously been one of the founding members of Mythic Entertainment, and had prior MMORPG experience in the form of the 2001 game Dark Age of Camelot, which in his own words launched with around 30 developers, as opposed to the hundreds that now keep ESO up and running. However, his experience also worked out for him in the initial meetings for The Elder Scrolls Online, according to Firor himself.

“The first two, three months I worked at Bethesda, I actually sat with Todd Howard’s team, he introduced everyone, he made very sure to tell everyone that this is Matt’s game, this isn’t our game, we’re gonna help him, but we’re not in charge. We’re gonna make sure the IP’s consistent, this is his game, help him as best you can but don’t get in the way.”

The Elder Scrolls Online is an absolutely massive game, as players have the run of the entirety of the continent of Tamriel, when previous Elder Scrolls games had only limited it to a single one of its multiple regions such as Morrowind in its titular game, Cyrodiil in Oblivion, and Skyrim in that game. And with the game still going strong, it seems like Matt has been doing a good job.

You can listen to the entire podcast by following this link. The Elder Scrolls Online is available on Xbox One, Playstation 4, PC, Xbox Series X, and Playstation 5.