Iron Galaxy Has an “All-New” Game Announcement Later This Year

Iron Galaxy Has an “All-New” Game Announcement Later This Year 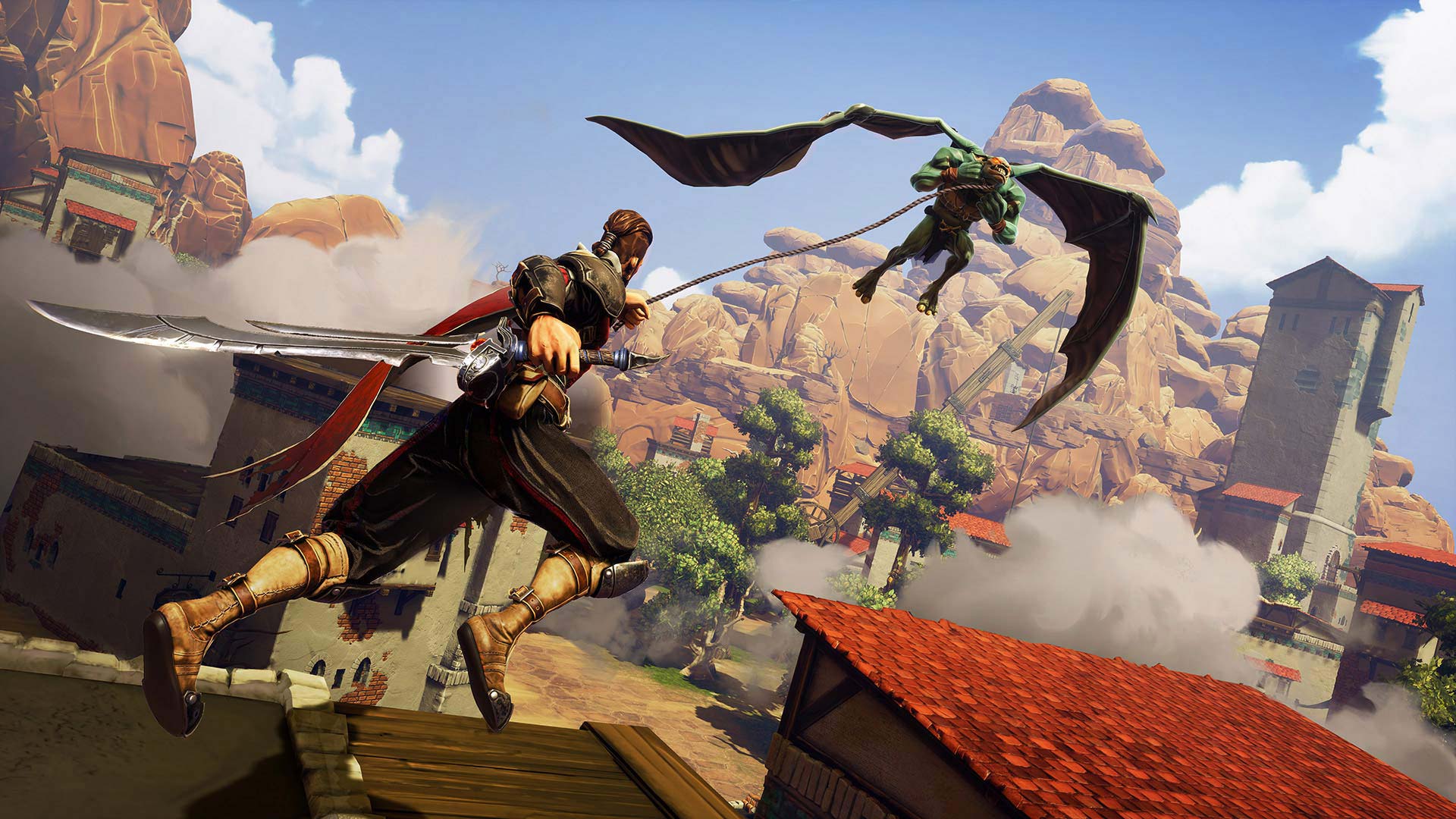 When we think about Iron Galaxy, the first game that comes to our minds is Killer Instinct. No? Well, you could also include those gigantic port for Nintendo Switch too in the list of their notable achievements.

Recently, the studio released Extinction which received mixed views from the critics and the fans. Now, what’s next for the game developer?

Talking with SegmentNext in an interview, Iron Galaxy Studios GM Shekhar Dhupelia briefly talked about the projects they are working on. When Shekhar was asked if they have any announcements planned for E3 2021, he had following to say:

We do have an all-new game in development that we’re really excited about. We’ll have more to say about it later on this year (stay tuned!).

Well, they didn’t mention that they will announce it specifically at E3 2021 but if they did, it won’t be a surprise.

When Shekhar was asked if they will be interested in making another Killer Instinct game, he replied:

We loved working on Killer Instinct, and we had a great time supporting that community. They still ask us to update that experience every day on social media and we really appreciate the enduring enthusiasm. Like any other opportunity that comes our way, if KI ever presented itself again, we’d consider it.

As expected, they will definitely consider it but ofcourse, it’s up to Microsoft eventually whether they want to give a new Killer Instinct game to the fans or not. Since they will be announcing their new game later this year, it’s natural to ponder if they have something in works for the new consoles.

The answer to this questions was solid so we can expect to see their all-new game on PS5 and Xbox Series as well. Let’s just hope that their new game doesn’t end up being like Extinction.