How to Fix MLB the Show 21 Code Not Working Issue

How to Fix MLB the Show 21 Code Not Working Issue 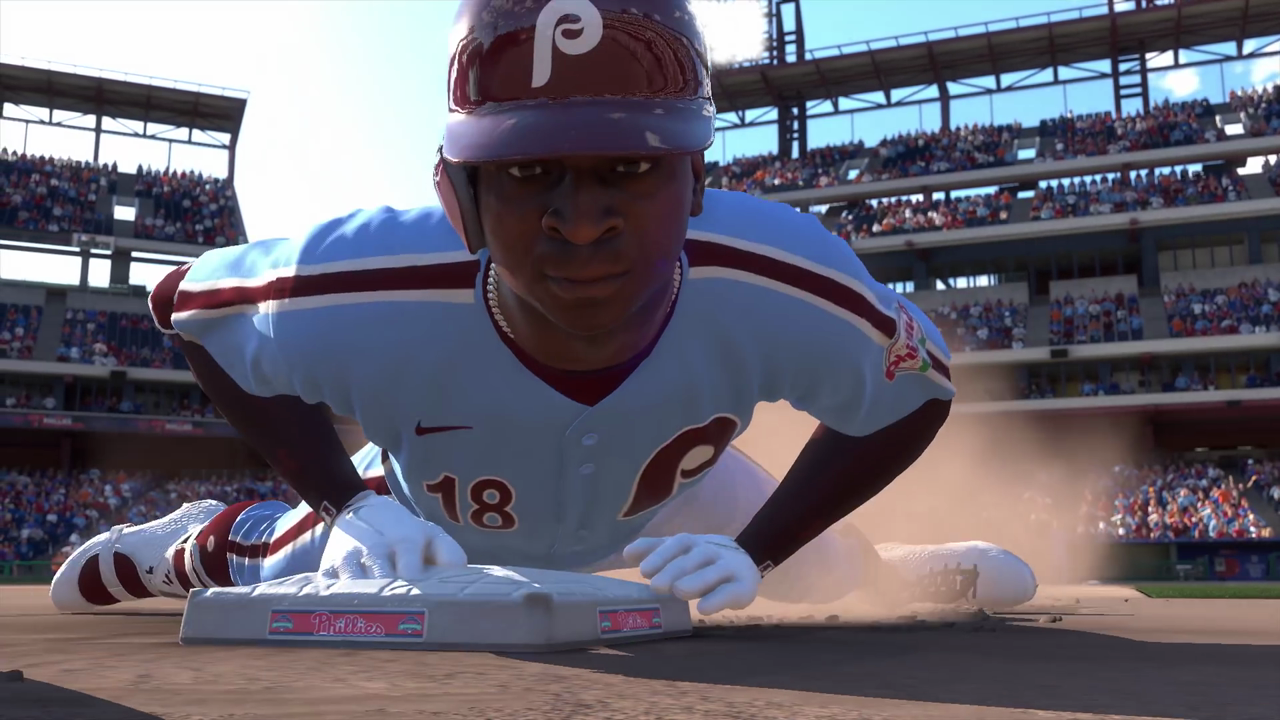 If you are not aware yet, Sony Interactive Entertainment’s MLB: The Show 21 has been unlocked for early access users. Players who had pre-ordered the game’s Deluxe edition or Jackie Robinson edition were entitled to play the game early.

However, since the game has just been unlocked for some players as early access, players are experiencing some issues in redeeming certain items. Some of the players even have reported that their special edition game codes aren’t working.

The good news is that the official channels of the game are aware of the issue and they have relayed the problem towards the devs:

We’ve identified issues in the marketplace and will need to disable the servers for maintenance to fix them. Updates to follow and appreciate your patience!

Now, if your issues hasn’t been resolved yet, it is recommended that you report the problem to the official support page for the game. Issues like these can be common at a game’s launch so there is nothing big to worry about. All you need to do is try again after a while and the problem should be fixed.

MLB The Show 21 will be the first entry to the next-gen consoles i.e. on PlayStation 5 and Xbox Series. It is also the first game to arrive on Xbox consoles. Sony has already mentioned that bringing the game to Xbox consoles wasn’t the their decision and MLB was the one who wanted their game to be on Xbox as well.

If you aren’t aware yet, MLB The Show 21 will be on Xbox Game Pass Day One. So if you aren’t sure if you want to pay the full price of the game on Xbox, you can always try it out through game pass that will set you back only a few dollars. And if you are joining Microsoft’s Game Pass service for the first time, it will be only $1.

One more thing that is important to note here is that the PS5 and Xbox Series version of the game is going to cost $69.99 instead of standard $59.99 unless ofcourse, if you are choosing Xbox Game Pass on Xbox platforms. There is no such thing for Sony users as they will have to pay the full price.

And if you are wondering that when the full game will release for regular customers, MLB: The Show 21 is scheduled to release for PS4, PS5, Xbox One, Xbox Series on April 20.