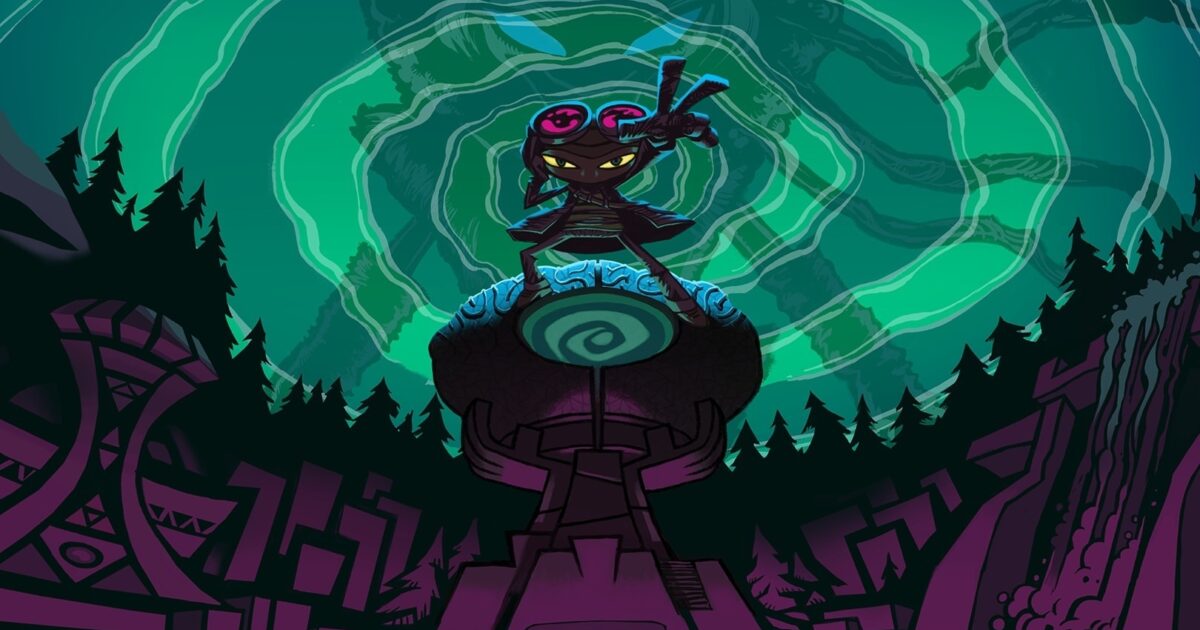 As you may already know, Double Fine is a part of Xbox Game Studios now. You may also know that Double Fine’s highly anticipated game Psychonauts 2 is originally a crowd funded game. Then in 2017, Starbreeze appeared as a partner of Double Fine to digitally distribute the game across different platforms. However, that didn’t go as planned and Microsoft was able to buy the gaming studio in 2019. Since Double Fine is with Xbox Game Studios, Microsoft will handle all the publishing responsibilities of the game.

Now the question is whether Microsoft’s acquisition of the studio helped improve the scope of the game in any way? Well, according to Tim Schafer, founder for Double Fine, the acquisition has helped them include the some content that might have been cut otherwise. More importantly, it has helped them with more time to overall polish and improve the game. Tim had this to say while talking to Kinda Funny Games:

It seemed like we were gonna, you know build a finish but we would have cut a lot of stuff from the game. Like we started loosing our boss monsters, our boss fights were disappearing because you know they were just laying there and well…. that’s a part of a level may be you can snip-off and may be save some time….

Naturally, with extra resources, Double Fine was able to bring those bosses back and used the “extra months” they got to improve the game. So according to Tim, Psychonauts 2 is a “much better game because of getting involved with Xbox”.

Psychonauts 2 was first revealed at The Game Awards 2015 and now, after a long development period and a few hiccups, the game will be released on August 25, 2021 for PlayStation 4, Xbox Series X and Series S, Xbox One, Microsoft Windows, macOS and Linux. It’s worth mentioning here that the game won’t be coming to PS5 as a separate release but it will work with backwards compatibility of PS5. It has been reported that the game will be more optimized even on Xbox Series S as compared to PS5