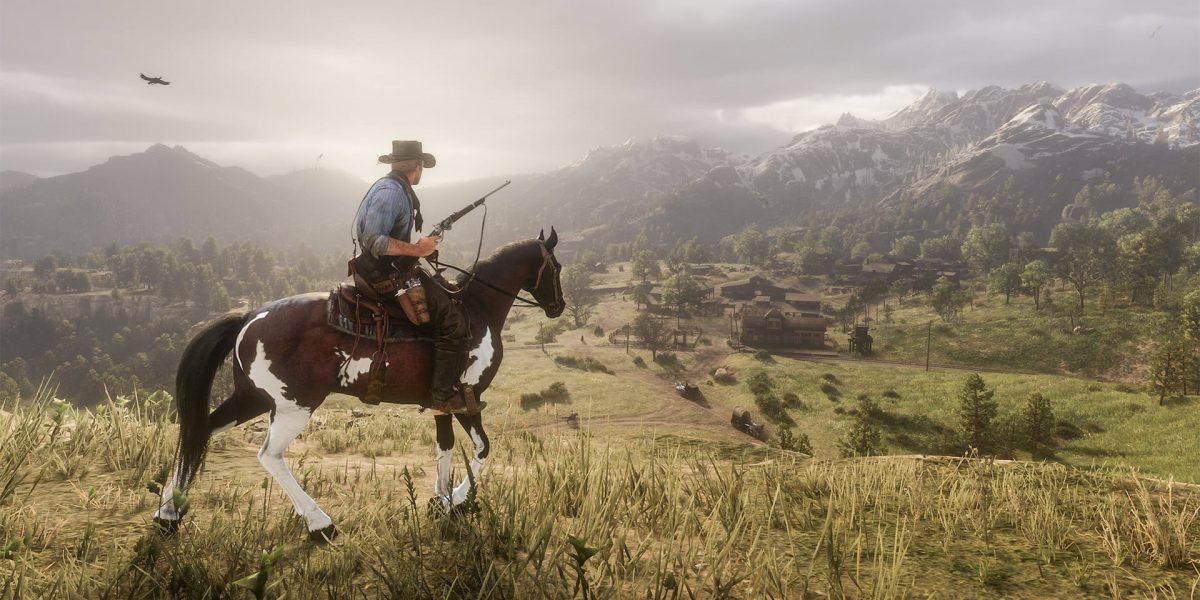 If you’ve been playing Red Dead Redemption 2 on PC, you might have recently noticed a significant uptick in Red Dead Redemption 2 performance, especially if you have a GeForce RTX graphics card. Apparently, Rockstar and Nvidia worked together to release new DLSS texture rescaling and smoothing technology to the game.

This is all apparently possible through Nvidia’s DLSS (Deep Learning Super Sampling) technology, which uses AI and works with your computer’s graphics cores to rework game visuals and textures to make the game able to run smoother, hence the performance jump that people have noticed lately.

Considering that the entire landscape of Red Dead Redemption 2 gives players access to a mostly-unsettled American frontier full of stunning views and wide-open spaces, being able to experience all of that with the help of good performance can definitely be a boon to a lot of PC players.

The increase in Red Dead Redemption 2 performance is 45 percent at 4K resolution, if you have a computer with an RTX 3080TI, a Ryzen 9 5900X processor, 32 gigabytes of RAM, and Windows 10. However, that doesn’t mean that lower-powered computers aren’t also getting a boost.

If you have a more humble graphics card, say an RTX 2060, the framerate still increases 23.7 to 34.5 frames per second, even at 1080p, which isn’t a bad jump at all for the minimum requirements for the game. Nvidia even gave information on how to run the game at max with DLSS’s help.

In this case, you’ll need to have a GeForce RTX 3070 graphics card to have a hope of getting your Red Dead Redemption 2 performance on PC up to that degree. It’s made especially difficult considering that graphics cards are increasingly hard to find lately due to an explosion in bitcoin miners snapping them up.

Either way, hopefully with this new jump in performance, Red Dead Redemption 2 will look better than ever, whether you’re playing the singleplayer or multiplayer.