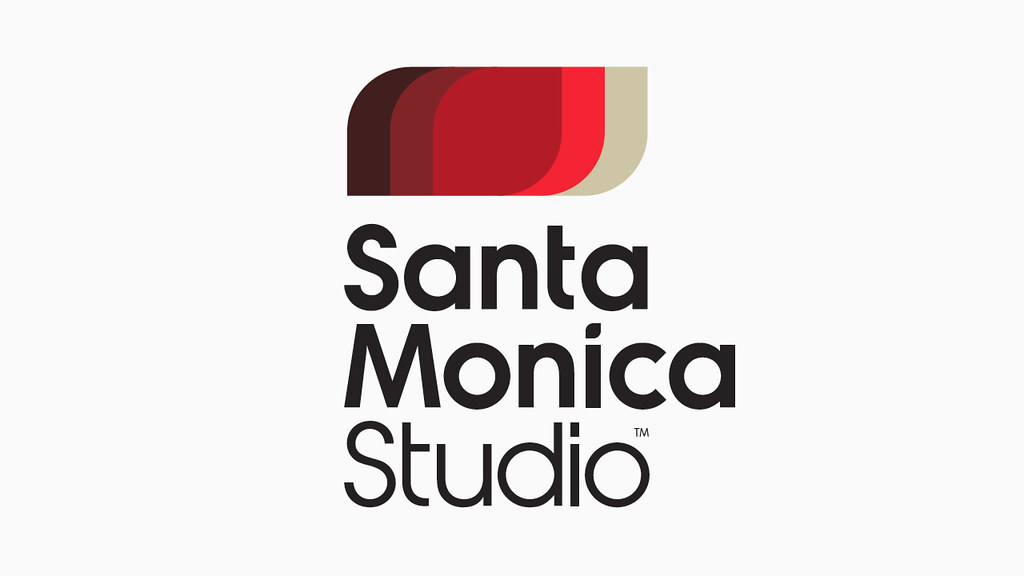 Naturally, when we think about Sony Santa Monica, the first franchise that comes to our minds is “God of War”. But since God of War is already announced, what the new game could be?

We’re looking for a master of storytelling to join our team on a new unannounced title as a Lead Writer!

If you want to check these job listings by yourself, you can do so by checking out the official website.

While all eyes are on God of War Ragnarok on PS5 for now, this new game still seems to be far off as they are still in the hiring process. And usually, when a studio is in hiring process of an unannounced game, it’s in the early stages of development. Moreover, wild leaks and rumors have started to surface implying that we shouldn’t expect the game in action soon.

As for the game itself, it could very well be a mobile title but we cannot write off other major games Sony Santa Monica has worked on. While Ready at Dawn has joined Facebook, there can still be a possibility of a of The Order: 1886 sequel with Sony Santa Monica leading the charge.

If we further look at the videos they have used to advertise some of their jobs on LinkedIn and twitter, they show snippets from God of War PS4 game. This could also mean that we might get a spin-off in the God of War universe. What about a multiplayer game? Well, if that can happen, we would definitely be interested in it, no?