Will Valheim Release for Nintendo Switch?

Will Valheim Release for Nintendo Switch? 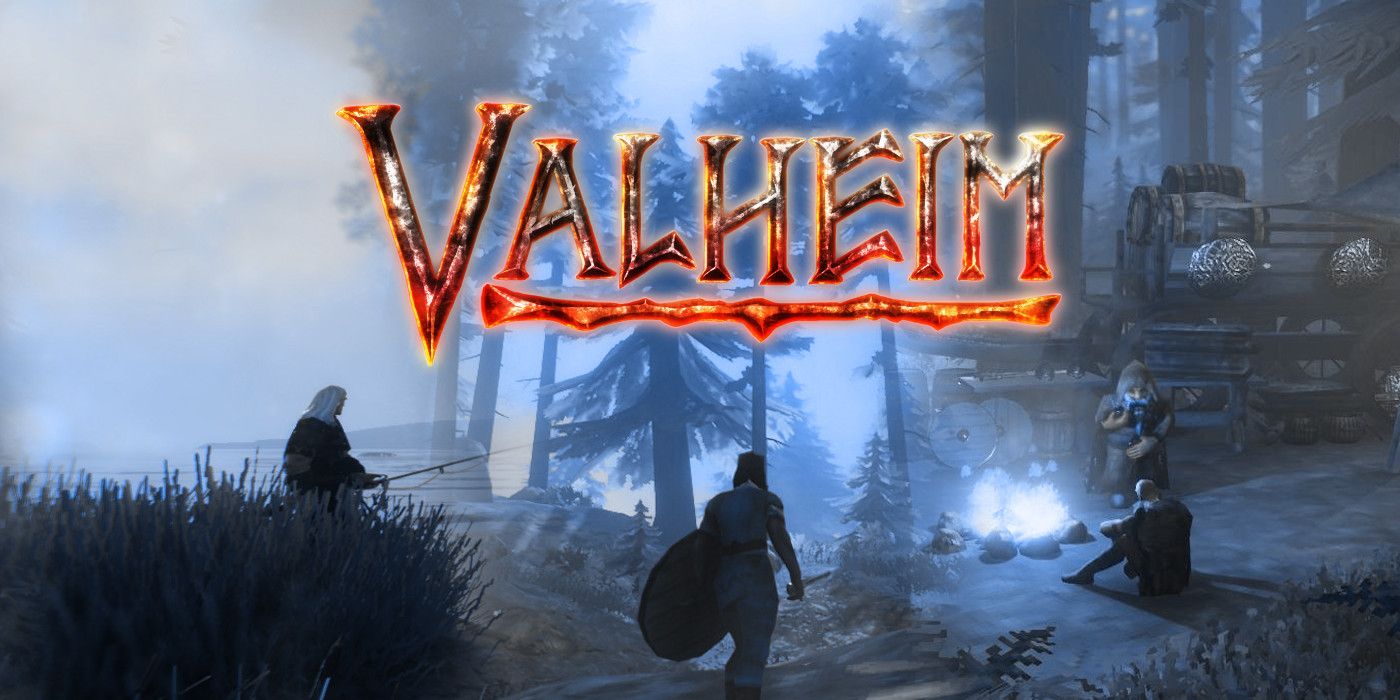 Valheim has been a great hit recently with 5 million+ sales already. The game however, is only available on PC for the time being. When a game gets 5M plus downloads on PC, one question naturally comes to mind; When is the game coming on consoles?

For the time being, there is no announcement for Valheim coming to Nintendo Switch. This however, can change as the developer of the game has never said that they don’t plan to bring the game to consoles including Nintendo Switch.

In fact, Panic Button has already shown interest in bringing the game to Nintendo Switch.

Valheim is a game revolving around the living style of Vikings. One starts from a place called Valheim and travels different places that consist of oceans, forests, mountains filled with snow with some attractive graphics.

One can build number of castles and strong walls and this really is amazing as the interface of this game is the main reason behind the success of this game. One has to fight the mysterious beasts and can conquer endless places and all of this to gain Odin’s trust.

In the constant fight and enthralling experiences during the survival in different environments will make you absorb in this game completely and since it’s a multiplayer game of course so this makes it more enjoyable.

Considering the success Valheim has already achieved, it’s difficult to think that the game won’t release for Nintendo Switch. If Apex Legends can work on Nintendo Switch, so can Valheim and it’s just a matter of time before we get Nintendo Switch Port. We also know that Nintendo is most probably planning to bring a new Nintendo Switch hardware in near future.

If that happens soon, more games would be released on Nintendo’s handheld console and Valheim could definitely be one of them with improved performance as compared to Apex Legends.