Age of Empires Dev Has New Unannounced Projects In The Works

Age of Empires Dev Has New Unannounced Projects In The Works 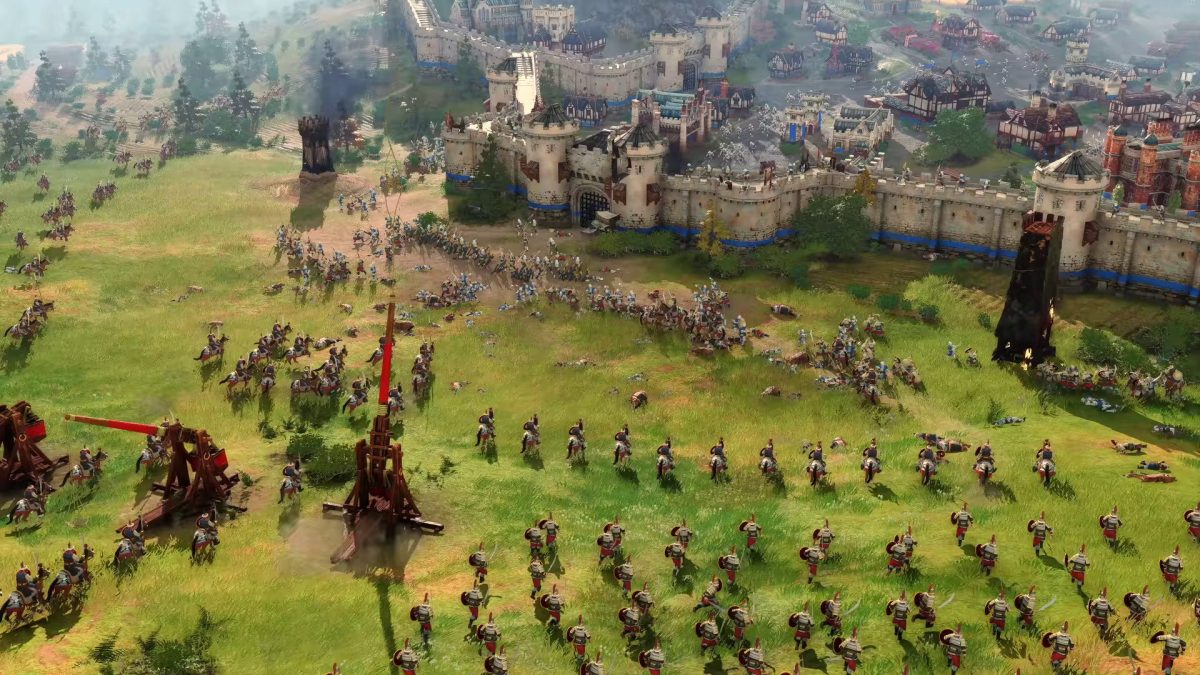 World’s Edge Studios, the developer behind the Age of Empires games, apparently isn’t satisfied with just putting out a new Age of Empires game. The company also has various new unannounced games and multimedia projects in the works, though that just leaves the question of what, exactly, these projects are.

Age of Empires is one of the classic series of PC games, and has had a number of popular spinoffs and side-games. For instance, there’s some speculation that one of the unannounced titles could be a new edition of Age of Mythology, released in 2002. The game got an Extended Edition in 2014, but a definitive edition could attract a huge amount of attention.

Multiple Age of Empires games have received Definitive Editions before now, upgrading them graphically and remastering their soundtracks, so an Age of Mythology: Definitive Edition could be in the cards. As for trans-media projects, considering its deep basis in history, the games might be getting used for some other educational purposes.

Of course, this all depends on what World’s Edge Studios actually has planned, and they likely won’t be announcing anything until they’re good and ready. The studio is also working on an Xbox port for Age of Empires 4, but that’s likely seen as par for the course by now so it likely doesn’t fit the “unannounced” aspect.

Age of Empires wouldn’t be the first video game to be used for educational purposes. One of Creative Assembly’s first Total War games, Rome: Total War, was used as part of the History Channel’s “Decisive Battles” show, depicting ancient battles as they might have happened. While it’s unlikely Age of Empires may find the same success, historical games like this can still be valuable in teaching history to others.

Either way, hopefully whatever World’s Edge Studios has planned for the future will be just as well-received as Age of Empires 4 was. You can currently play that game on the PC.