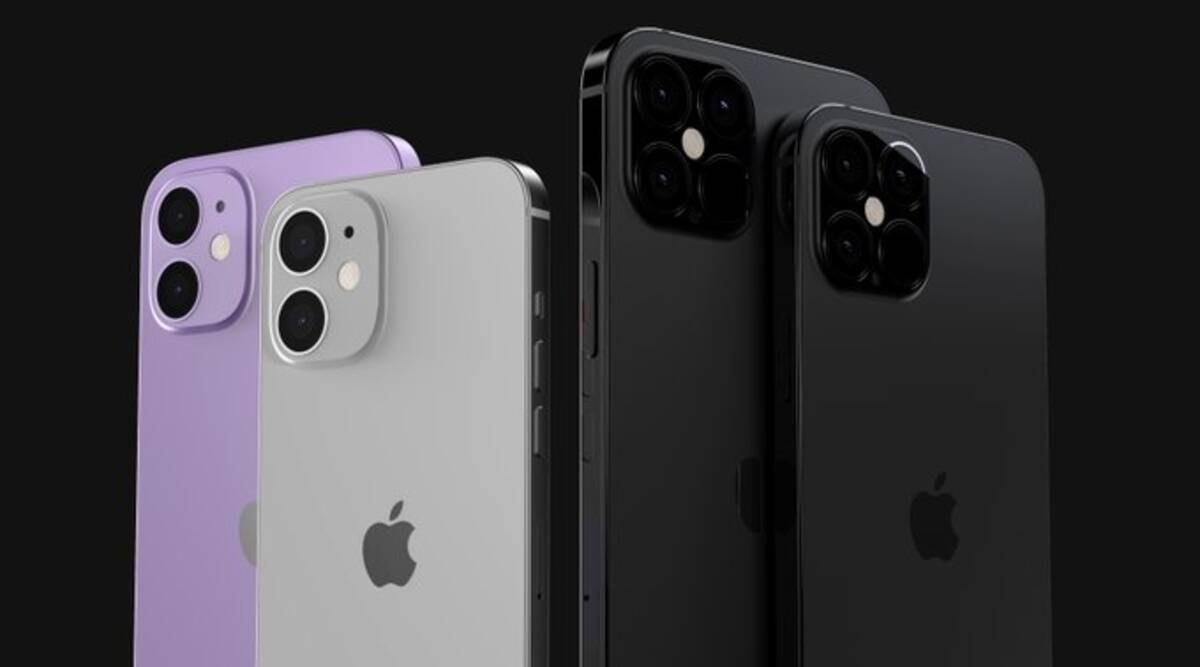 Multiple cameras in phones isn’t a new thing. Even Apple’s iPhone 12 comes with two cameras; the ultra-wide lens and the wide-angle lens. However, in an effort to increase the visual output from multiple cameras, the area they occupy on the back of our phone are increasing with each new release. Same goes for the cameras on the front of our screens.

Recently (September, 2020) Apple filed for a patent for a chassis to mount multiple cameras for the mobile and electronics devices.

Now the chassis apparently can be used for a variety of purposes and configurations to hold multiple camera setups. Be it for iPhones, iPads or even Macs. The primary purpose of this chassis is to accommodate multi-lens setups on devices with great efficiency and minimal use of space.

Various Embodiments Include a chassis for multi-camera system and techniques for forming such a chassis. The Chassis may comprise multiple chassis portions that define cavities for mounting cameras. Some embodiments include a chassis portion comprising an integrated shield can-chassis that may be formed as a single component. According to some embodiments, subtractive manufacturing cam be used to form one or more features of the chassis.

If you want to read about the possibilities of this chassis in detail, you can do so by reading the patent yourself.

But what does it mean for a casual user? Since the patent was filed recently, we can expect to see such chassis design on Apple’s smartphones and other mobile devices but that’s not a sure thing. Obviously, this could also just be another patent that may never get used. I am not sure about you, but I do however, like that compact camera chassis designs on the back of the smartphones.

Designs like these have also been used by many other Smart device manufacturers so it may also lead to some patent conflicts. For now, the patent has been granted to Apple and we will have to wait and see if and how this chassis is used for Apple devices.