How to Play Coop In Monster Hunter Rise

How to Play Coop In Monster Hunter Rise 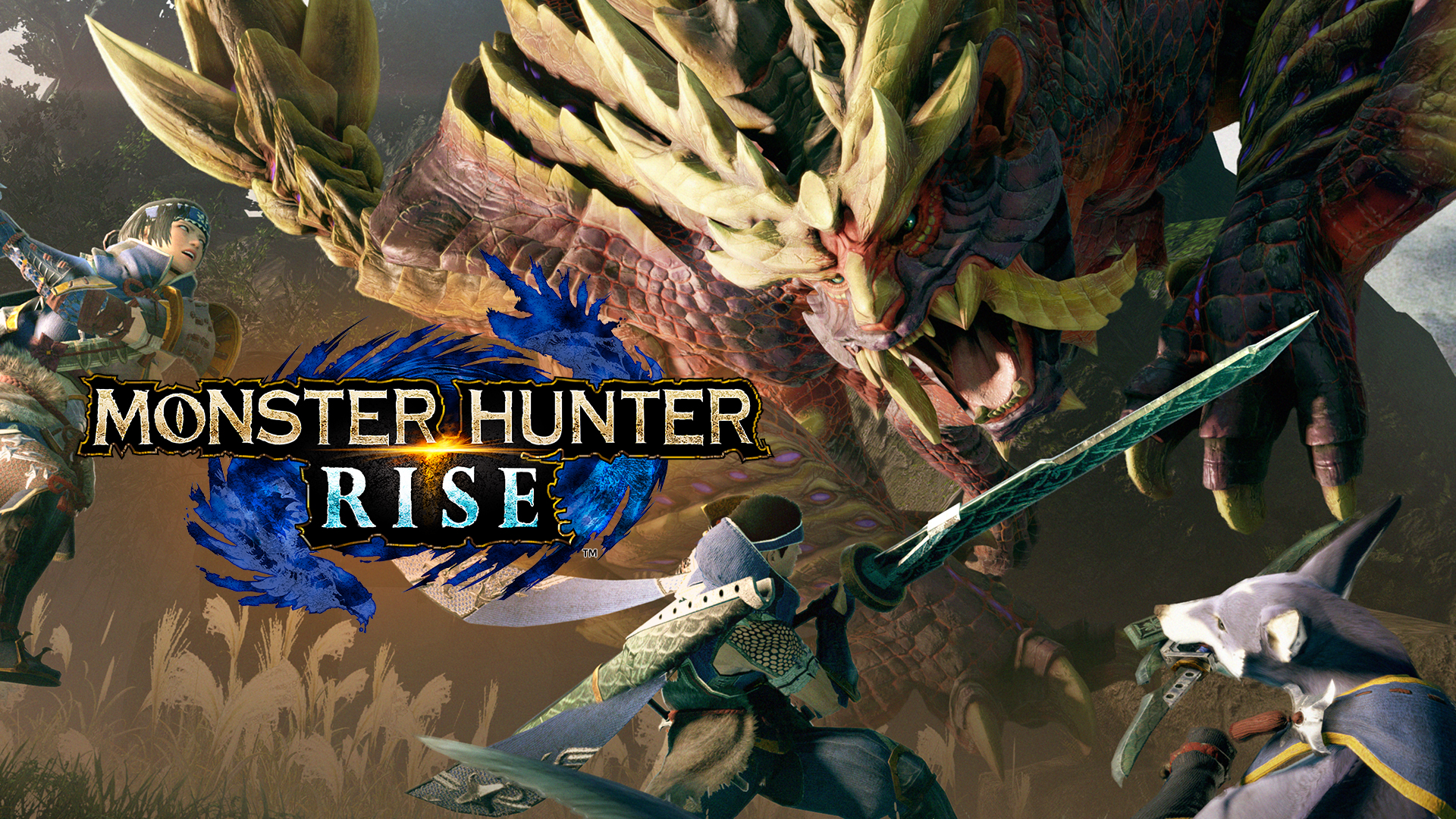 Playing multiplayer with friends is the best way to enjoy Monster Hunter Rise, specially when you are playing it on Nintendo Switch. Completing new missions and challenges while playing with friends and earning rewards is the thing everyone wants to do. This article covers everything that a new player needs to know about how to switch to multiplayer/coop mode.

Requirements To Play In Multiplayer Mode In Monster Hunter Rise

Here is a complete guide on how to set up an online co-op. You just need to take the following simple steps:

How to Setup Local Coop in Monster Hunter Rise

To get into a local Co-op all the steps are same as for setting up an online co-op. What is different is only that instead of choosing play online one should choose play locally. So the steps are:

How To Join Friend’s Lobby

Another way when you want to connect with someone who is on your friend list is:

How To Initiate A Co-op Quest

When the lobby is created, you have to begin with setting up a coop quest. Following the guide will make your procedure a bit easier. As mentioned above, you cannot take part in village quest while in multiplayer mode so the steps are:

Well this is interesting to know that one can even co-op while he is in a quest. You can easily do this through join request feature. The player who will be joining will be given reward if the one sending join request is at a lower hunter rank. Follow the steps below to get a better insight on how to set up a join request:

How To Respond To Join Request

If someone else sends you the join request follow the steps below to join it:

Note that you will have to be prepared already because you will be joining the session as soon as request is accepted, either sent by you or you responded to the request.

How To Leave Lobby

If you want to leave a lobby, go and talk to senri and chose leave lobby option. It doesn’t matter whether you were the one who created the lobby or you joined it on your friend’s invite you can leave it easily any time.

Hope this article answers all the questions you have in your mind regarding playing in multiplayer mode in Monster Hunter Rise.