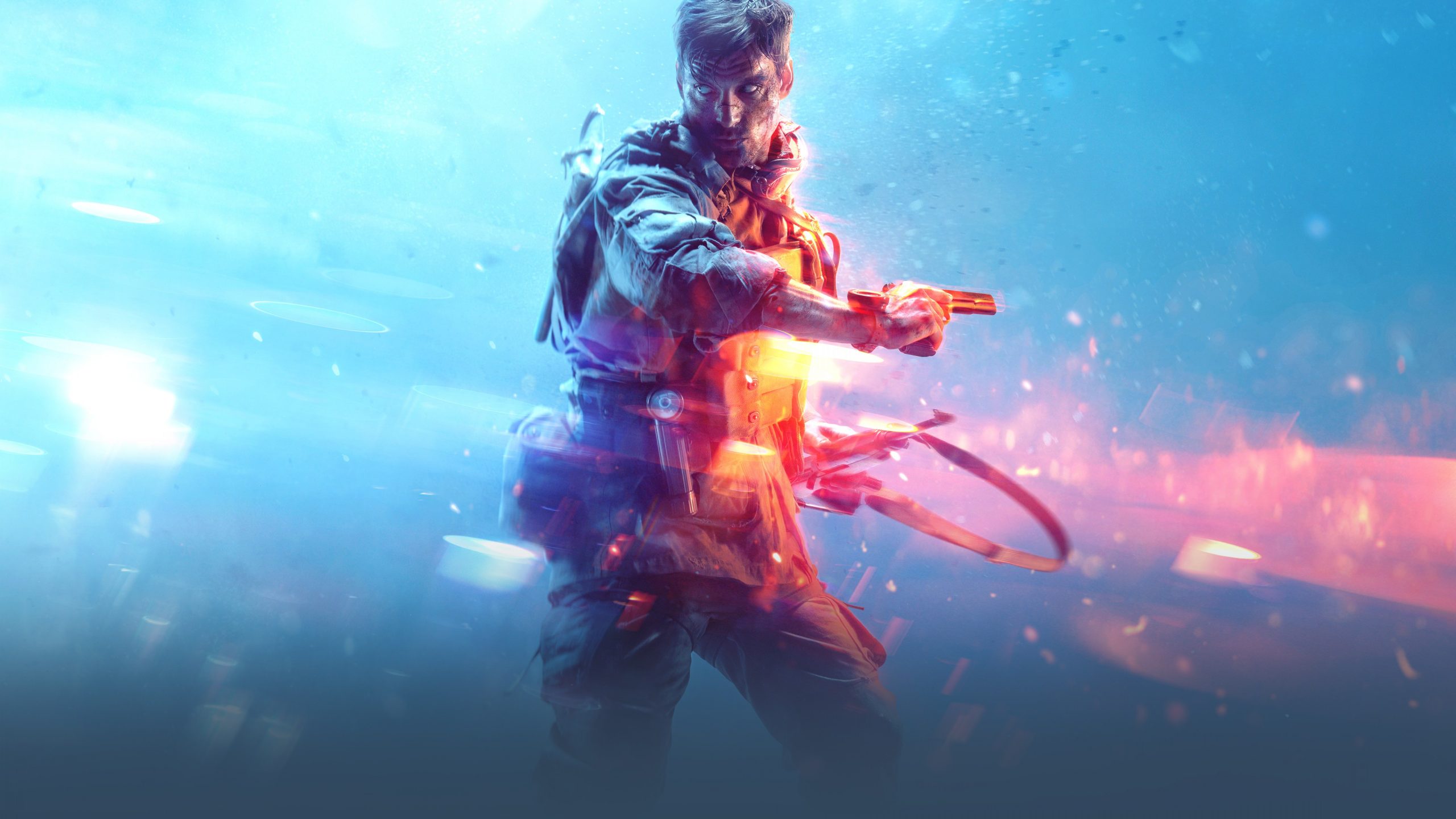 Battlefield 6 reveal has been hyped a lot by the community in the past couple of months. We have also seen a couple of leaks but we haven’t seen anything official yet. However, that’s now expected to change anytime now.

The excitement levels for a new Battlefield game are high because the franchise has took a break of 3 years since the release of Battlefield V back in 2018. Last Battlefield game wasn’t received quite well by the fans but EA kept it alive by releasing new expansions after regular intervals. Battlefield Firestorm stirred things a bit but that too couldn’t keep players engaged for considerable time.

Many players shifted to Call of Duty Warzone however, that game too is also infested by cheaters as reported by many players in the community. With Battlefield 6, it’s expected that we will get a new battle royale mode. In Fact, different reliable leaks have already pointed towards its exitance. If DICE gets the new battle royale right with BF6, that is a high chance that a lot of Call of Duty Warzone players will shift back.

For now, we are impatiently waiting for the official gameplay trailers and that can happen any time this week!