Gearbox is Definitely Working on a New Borderlands Game

Gearbox is Definitely Working on a New Borderlands Game 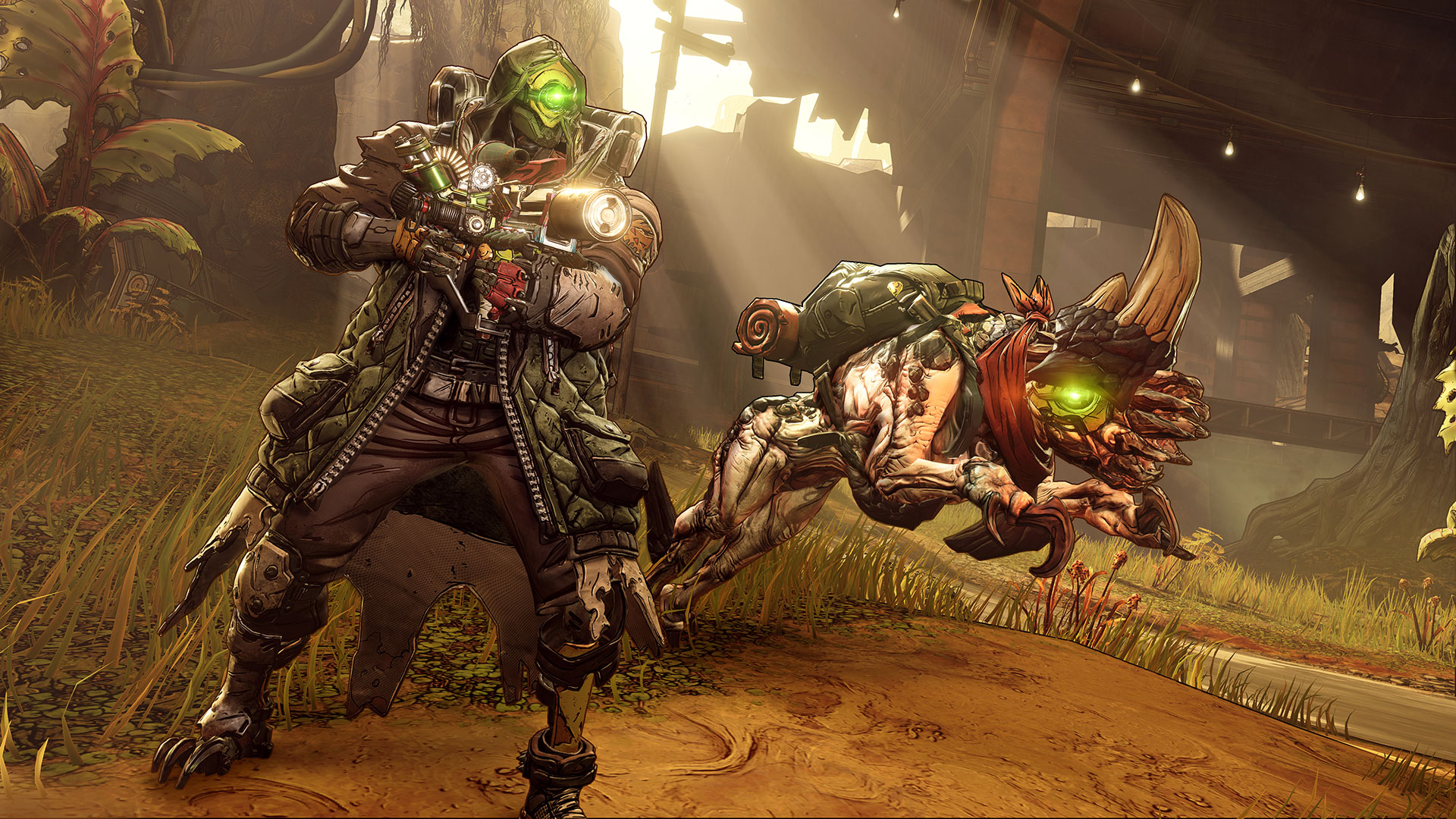 It’s been almost two years since the latest addition to the beloved Borderlands franchise, Borderlands 3, was released. Gearbox Software is still supporting Borderlands 3, with the game continually getting new in-game content.

So, it seems like its too soon for Gearbox to start working on a sequel to Borderlands 3; but after a bit of digging, we can almost confidently say that Gearbox are already working on it; or at least starting to.

There were some rumors circulating around the Borderlands community that Gearbox isn’t actually developing the next Borderlands game themselves; they’re just “co-developing”

Fortunately, these rumors were completely shut down by the CEO of Gearbox, Randy Pitchford.

Pitchford tweeted, “I am told of rumors that Gearbox is “assisting” or “co-developing” another Borderlands game (or a new spin-off game). These rumors are NOT accurate. Gearbox is lead dev of any future games in the Borderlands franchise (or any Borderlands adjacent games) with no co-development.”

But that’s not the best part, the real good news is Pitchford’s follow-up tweet where he said,

We are definitely working on some amazing stuff that, I hope, will surprise and delight you. Plug: if anyone out there has Skills-To-Pay-Bills and wants to get in on some Borderlands action, we’re working on the big one 🙂

The keyword in this tweet is “big one”. Obviously, “big one” could mean any big AAA game but the fact that Pitchford specifically said the big one means its very likely that he’s referring to a new addition to the Borderlands franchise.

But that is not all, folks. If you take a look at the website that Pitchford linked in his tweet, you can see all of the game job openings that Gearbox is currently offering.

Diving deep into the “Responsibilities” sections of each job listing, you can find several clues that allude to the development of a new Borderlands game.

For starters, all the major job listings mention Unreal Engine 4. If you don’t know already, that’s the engine that was used to develop Borderlands 3. Yes, they have also used UE4 for other games too but Borderlands is one of them.

Furthermore, there also some even more specific clues hidden in these job listings. The most obvious one I could find was in the “Enemy Designer” job listing. In the Key Responsibilities section of the page for this job, it says that the applicant’s responsibility will be to “Design, build, and iterate enemies and other AI content for a multi-platform AAA FPS“.

It is very likely that this is referring to Borderlands. Other jobs like “Senior Level Designer” also have mentions of Unreal Engine a AAA game. Combine these two things and you theoretically get Borderlands.

You can take a look at the website here if you want to find more clues about this new game yourself.

All of that said, you should keep in mind that these are all speculations right now. Since Gearbox is still in the process of hiring employees for this new IP, it’ll take a lot of time before they actually announce what they’re working on.

But with the information we’ve gathered, it’s more than likely that they are in fact working on Borderlands 4, or at least some spin-off of the Borderlands franchise.