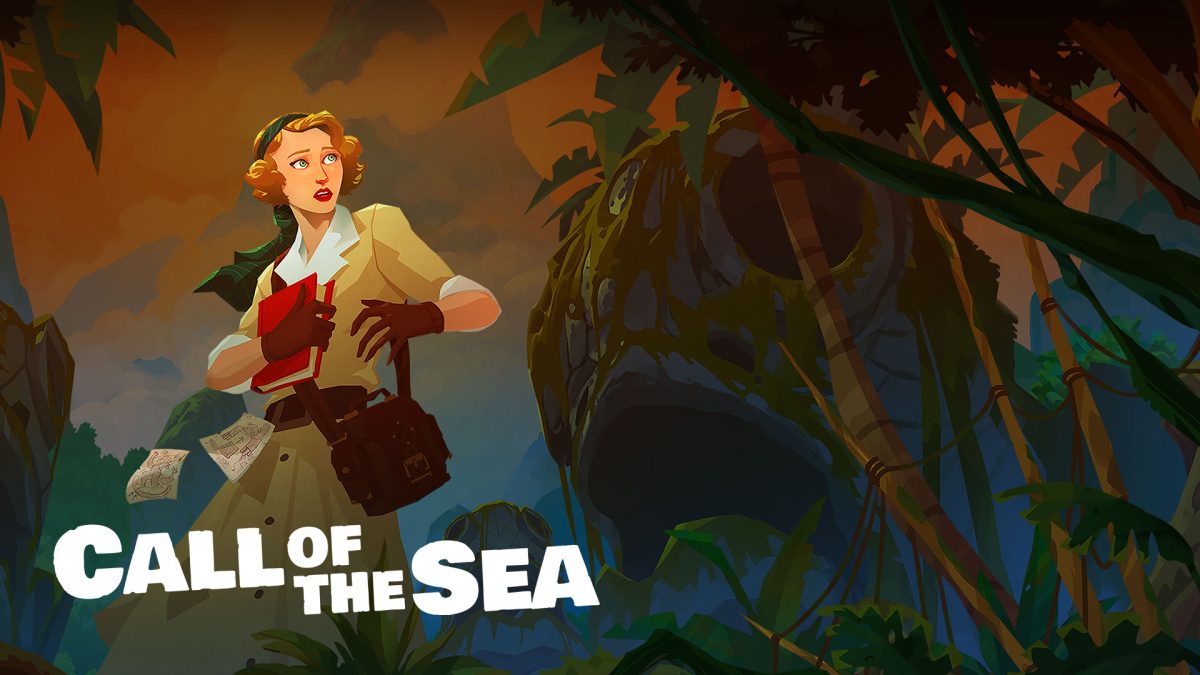 A recent Reddit post posted by a user named HelghastFromHelghan has begun a rumor that Call of the Sea, a narrative puzzle game developed by studio Out of the Blue, may be coming to Playstation soon. While there’s no confirmation of a Call of the Sea port, their Twitter hints otherwise.

The Twitter post in question shows a mostly blank blue spot, but with part of a white logo off to the right. Since Playstation is the only company that makes use of blue and white in its logo, it does stand to reason that the port will be coming to the Playstation 4 and Playstation 5 at some point in the near future.

Call of the Sea is, as we said above, a narrative puzzle game originally released for Microsoft platforms last year. In it, you take on the role of Nora, a woman who is searching for her husband Harry on a deserted island after he disappeared on an expedition.

If the Call of the Sea port does turn out to be true, however, it likely confirms that the game was a timed exclusive on all of Microsoft’s platforms, rather than being a true first-party exclusive. Call of the Sea got good reviews as well, with reviewers praising the game’s graphics and narrative, though some of the puzzles were criticized as being obtuse.

If this rumor does turn out to be true, it will likely take Out of the Blue themselves confirming it at some point to make it so. While the tweet is a good hint, we’ll likely have to wait longer before the studio actually makes any big announcement about a Call of the Sea port.

In the meantime, if you’re not willing to wait for the game on Playstation 4 or Playstation 5, Call of the Sea is also available for Xbox One, Xbox Series X, and PC.