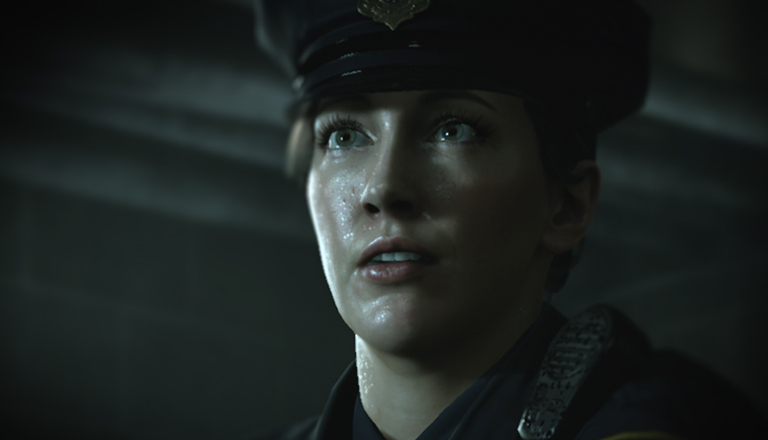 Until Dawn is definitely one of the most prominent games of last generation. The game got a lot of praise from the critics and players alike. After the great reception of their interactive drama horror title, Supermassive Games were busy in releasing Dark Pictures Anthology Bandai Namco as their partner.

While we still have more episodes in the series to release, the studio could be working on a “new unannounced secret project” as well. Going through various job postings of Supermassive Games, we came across multiple job postings mentioning this new project. For instance, the job posting for lead level designer states:

We are looking for a talented Lead Level Designer to join us working on an exciting unannounced secret project!

Now one could assume that this could very well be for the future episodes of Dark Pictures: Anthology series however, they are also looking for a combat designer to implement “real-time combat” in an unannounced title:

We are looking for a highly talented, motivated and experienced person to work on new, as yet unannounced project. In the role of Combat Designer you will collaborate with design, engineering, art and animation teams to create varied and compelling real-time combat.

Now unless they want real-time combat to be part of the Dark Pictures, this definitely is a totally different game.

Moreover, the level design listings for this new unannounced game also describe the importance of puzzles in the whole level design process. So a puzzle-heavy game with real-time combat, what could it be? My guess is as good as yours. It could very well be a new IP.

Either way, we could be hearing about this new project soon and with E3 2021 confirmed this year, we can expect all sorts of wild surprises.