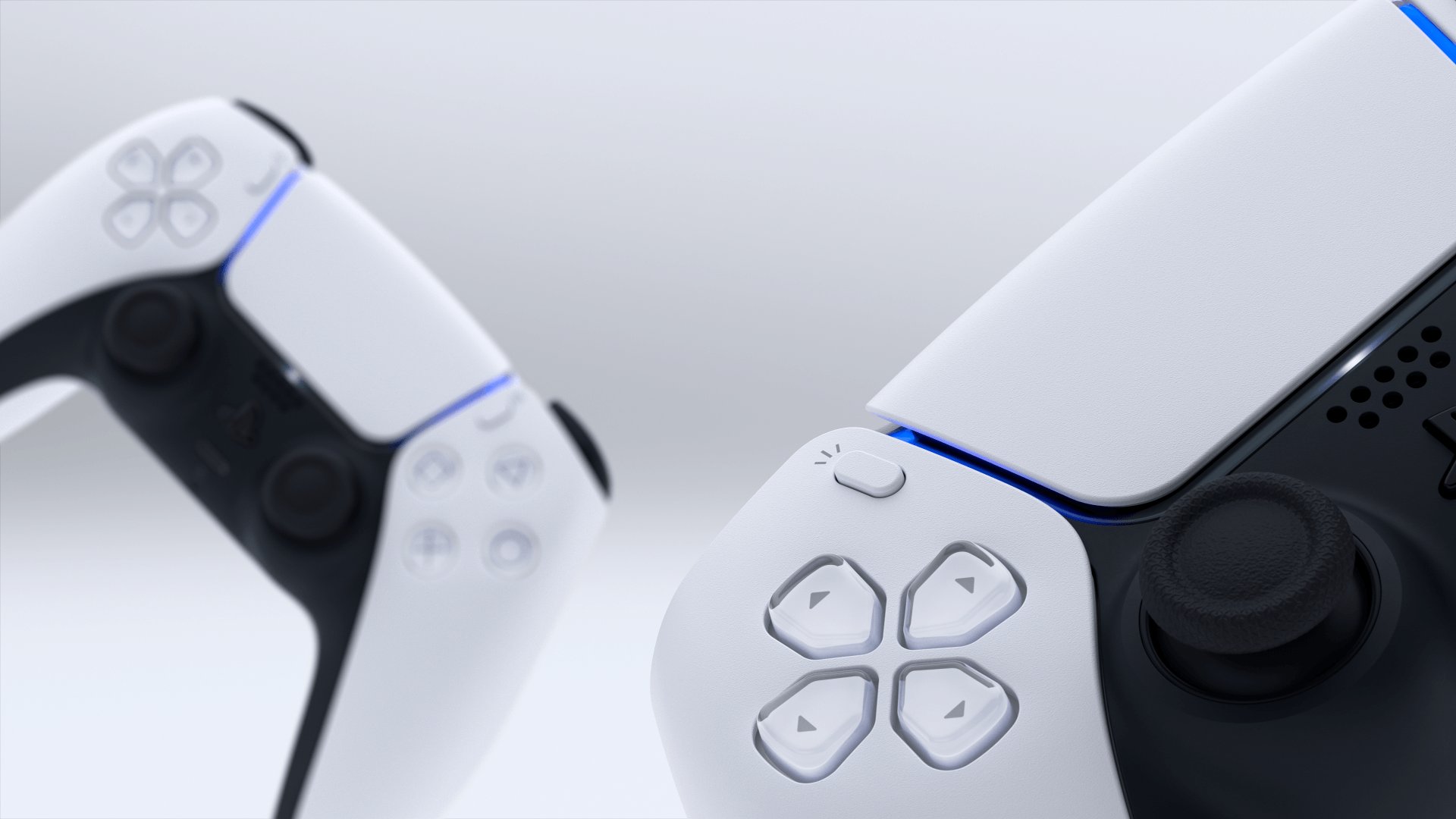 For many years, China has been the butt of many jokes in terms of game development, mainly focused on churning out hordes of free-to-play mobile games that not only lack originality but even in some cases outright steal assets from other, more successful games. However, Chinese game development seems to be coming around recently.

Even though games like MiHoYo’s Genshin Impact have achieved great success in the West, various Chinese games that have been becoming more prominent lately as Triple-A titles might be China’s time to break into the Triple-A market and out of the mobile swamp, with games such as Naraka: Bladepoint and Black Myth: Wukong. According to Raylan Kwan, marketing director of 24 Entertainment:

“China’s gaming market has been developing so rapidly, which we think will lead to the community’s eventual acceptance of premium games and the exclusion of pay-to-win elements.”

China’s rocky history with video games has been one of the main hampering factors in Chinese game development, as a government inconsistently allows games in and bans games from entering. The game scene within China itself is focused almost entirely internally, with most games being free-to-play mobile titles. However, even Tencent, China’s biggest game publisher, is aware the winds are shifting, according to Daniel Ahmad of market research firm Niko Partners:

“[Tencent] understands there’s this growing trend of high-end games and the console market is coming back. They are jumping on this bandwagon when ten or 15 years ago they didn’t really see a market for it.”

While Genshin Impact is free-to-play and thus would draw a large audience (though its gameplay and open world are also points in its favor), games like Naraka: Bladepoint and Black Myth: Wukong are less conventional. While Bladepoint is still a free to play battle royale, it seems to be missing pay-to-win mechanics that other battle royales know, and also focuses on melee combat rather than guns.

Wukong also seems to be more of a Soulslike action game, though we haven’t seen anything new about the title in a good while. Either way, if these games turn out to be successful, hopefully Chinese game development can start branching out more not just into other genres of gaming, but out into the wider world itself. As Raylan Kwan says,

“Eastern gamers have learnt much of western culture through playing games. It’s nice to have this in reverse, I guess.”