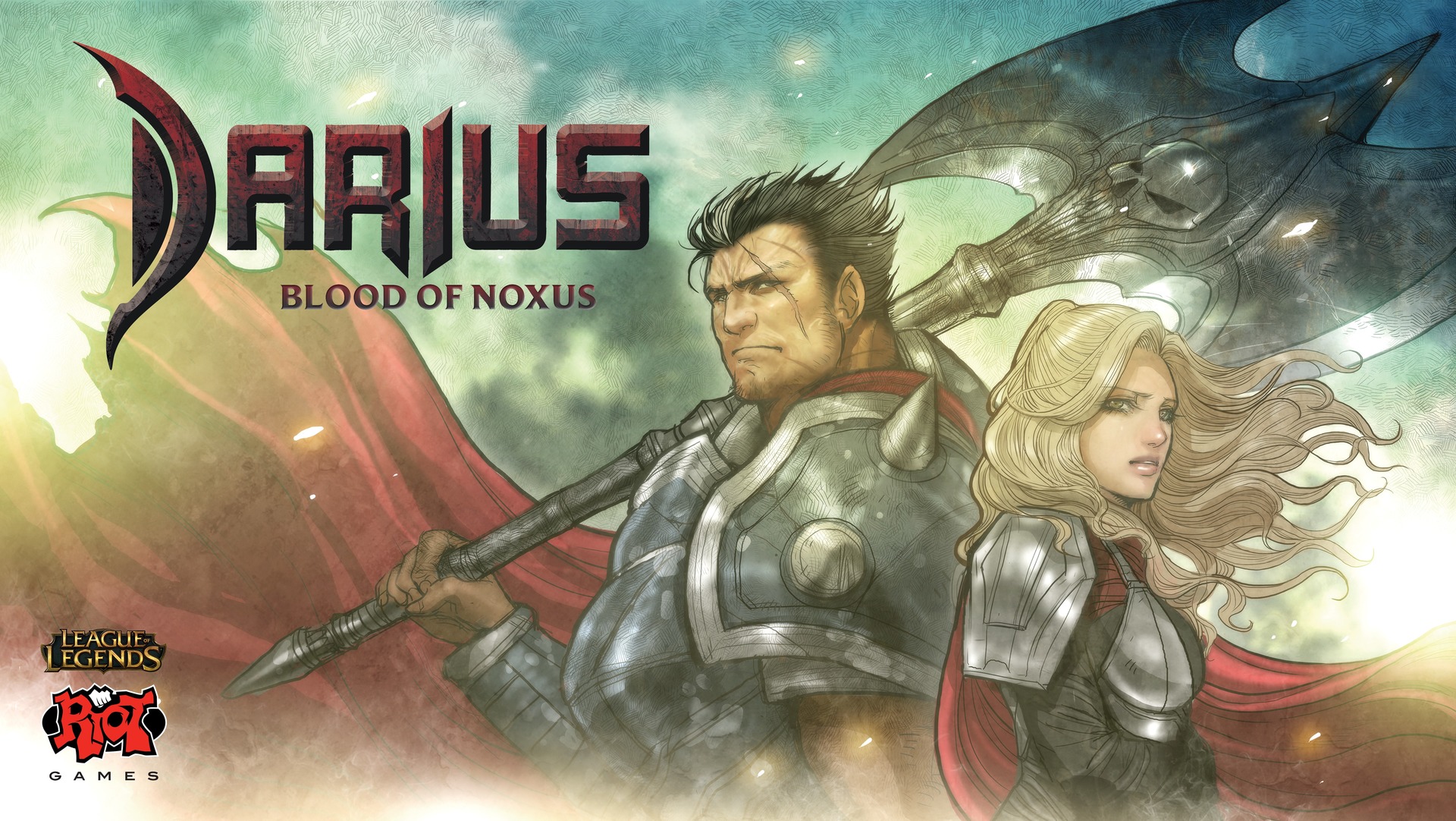 Recently, League of Legends players witnessed a change on Public Beta Environment. Everyone is bewildered to see that the New Darius in LoL can solo the Dragon at Level 1, and that too without using any smite.

A video shared on reddit confirms that now this is very much possible. The video also shows how one can do it. You can see the video yourself here.

Such a change wasn’t expected from Riot Games as the developer rarely brings such abrupt changes and always had been increasing the percentage of champion gradually. Champion Reworks ofcourse, is a different story.

But no matter what, players are surely enjoying this huge increase in percentage damage and now, even without using smite one can easily kill the dragon. Literally no help needed and this is exciting the players.

As can be seen in the video, one can kill one of the huge minions in just one move, by simply using the very first skill “Decimate”. This skill can be used to counter strike the move of moving ax when used by him.

The gamer in the video displays the skill required to counter using the items Refillable and Hailblade to go along with the champ. If you are wondering how is that possible? Well, a massive increase of 500 percent in the damage made it possible.

As of now, there is a 75% increase in damage existing in Darius for the jungle minions. This was not liked much because this really was not enough to survive in jungle. With this new buff, Darius surely is going to become the new favorite for League of Legends players.

Let’s see whether Riot Games finally releases the changes with patch 11.8 on 14th of April or not. As things stand, Riot might decide to delay the Darius update release for the balance purposes. For the time being, the Noxian might feels very strong with Darius and we are curious to see how this affects League of Legends meta.