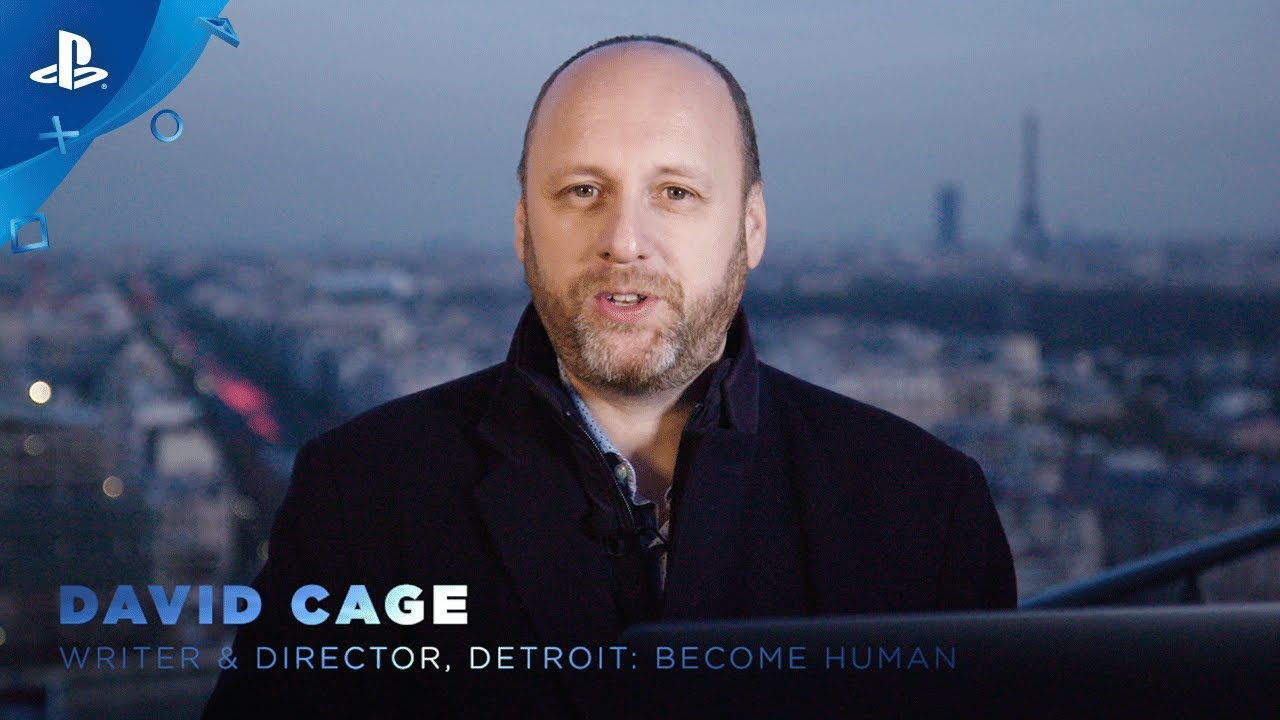 In the latest episode of Game Developer’s notebook, Insomniac Games’ Ted Price had a chance to talk with Quantic Dream Founder & Director, David Cage. As we all know, David Cage is famous for his work on interactive story telling.

During an hour long podcast, David discussed a variety of topics including how violence affects games and how it can be portrayed in games. The pair also discussed interactive story-telling and how David handles creative and executive side of things simultaneously. David revealed that when it comes to choosing between a CEO or a creative director, he prefers to focus on the creative side of things.

Since David Cage handles multiple responsibilities at Quantic Dream, he also revealed how he balances those duties so efficiently. The secret, according to David is his wonderful team. He admits that the only way to do manage all of this is to have a good team at your disposal. He also revealed that currently, there are around 200 people working at Quantic Dream.

Naturally, as a publisher, Quantic Dream offers third party developers their help in different things but it totally depends on the developers whether they want to take it or not. Finally, David has they have multiple things to announce. While he didn’t mention when, we are expecting that the next major Quantic Dream game could be revealed at E3 2021.

If you want to listen to the podcast yourself, you can do so here.