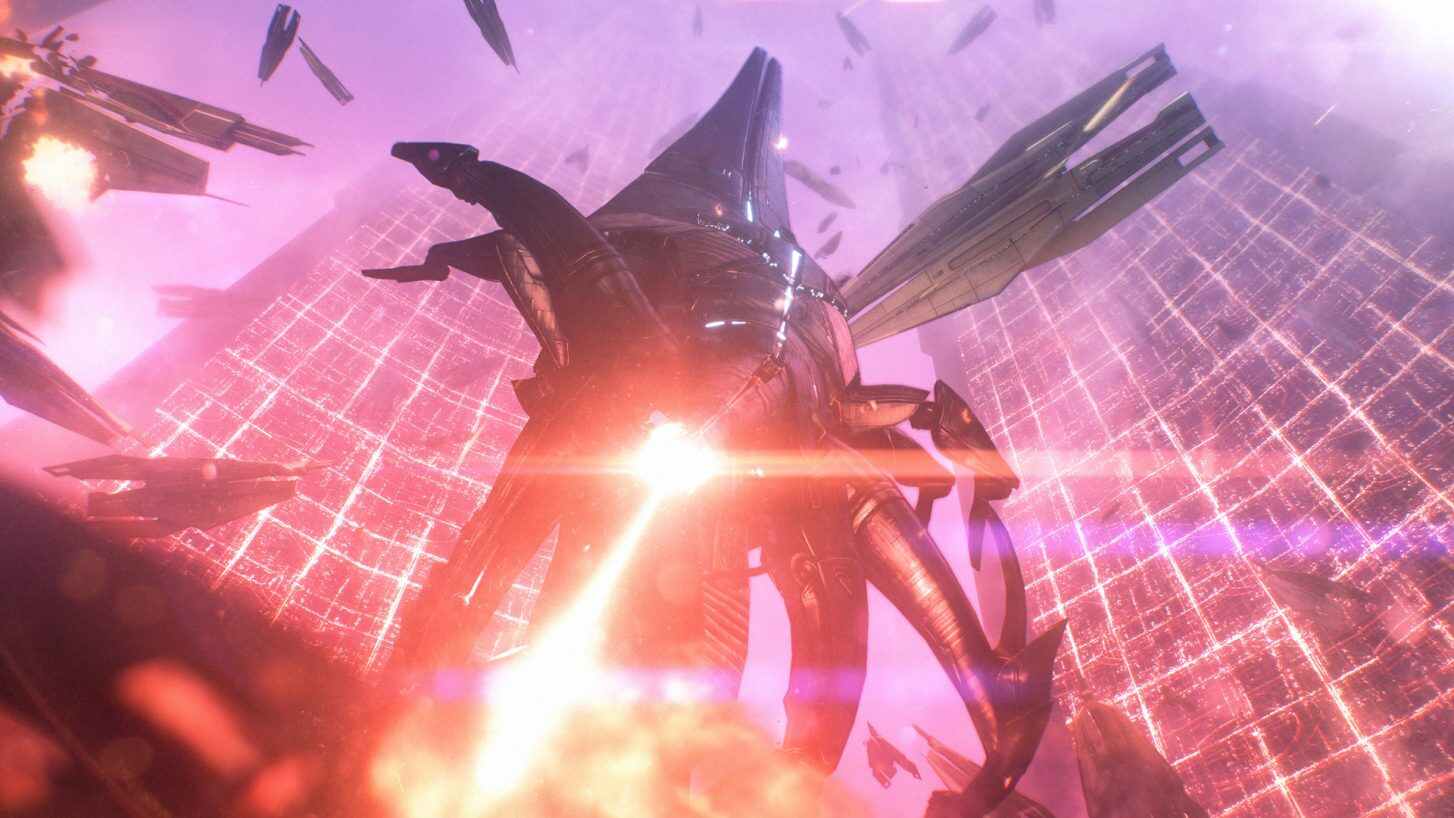 Mass Effect Legendary Edition has just been released and a lot of users are experiencing all kinds of crashes and black screens with the game. These crashes are preventing players from being able to enjoy the game.

Thankfully, EA have taken notice of these crashing issues and are working on a patch which will hopefully fix up the game.

In the meantime, you can use the following methods to fix crashes in Mass Effect Legendary Edition.

There are a few different ways to fix the crashing issues in Mass Effect Legendary Edition. Keep trying all the different methods until you find the one that fixes your crashing problems with the game.

If you’re an Xbox user and are experiencing frequent crashes in Mass Effect Legendary Edition, there’s a simple fix for your problem.

The reason why the game keeps crashing on Xbox seems to be the Xbox Wireless Headset.

This issue was identified by the developers at EA themselves, who revealed the Xbox Wireless Headset to be the cause of the crashing problems in a post they posted on the EA forums.

In the post, they tell users to not use any extra peripherals until they release a patch fixing this problem. An important thing to note is that this problem is caused specifically by the wireless headset. If you have a wired one, it’s not the cause of your problem.

Now that you know that it’s your wireless headset causing the crashes, you can follow these steps to fix the crashes while also still being able to use your headset:

This should stop the game from crashing and you’ll still be able to use your wireless headset while playing it.

Do note that the game will crash again and send you back to the dashboard if you return to the launcher for selecting Mass Effect 1, 2 or 3 while your wireless headset is still connected.

Before you do anything else, make sure to update your graphics drivers. Outdated GPU drivers often cause issues with a lot games, so should update them before trying the other methods to get this easy fix out of the way first.

To check what GPU you have, press the Windows key on your keyboard, type dxdiag and press enter.

Click on the ‘Display’ tab on top and you’ll see the name of your GPU. You can use the followings link to find the newest drivers for your GPU.

Run the Game as Administrator

If you’re playing Mass Effect Legendary Edition on PC and are experiencing crashes, a lack of administrative rights might be the cause of your problems.

To fix the crashes, you can try running Mass Effect Legendary Edition as administrator on your PC.

To do this, all you need to do is right click on Mass Effect Legendary Edition and select ‘Run as administrator’ from the drop-down options.

If the game still keeps crashing, you can try playing it from the account that actually has the administrative rights on your PC.

Anti-Virus softwares often needlessly mark games as viruses and cause all kinds of issues with them, including crashing and black screens.

So, you should try disabling your Anti-Virus software before launching the game.

If this fixes your problem, you can add an exception for the game in your Anti-Virus software so you don’t need to disable the Anti-Virus every time you launch the game.

If you’re using Windows Bitdefender as your Anti-Virus program, you can add the game’s .exe file to Bitdefender’s whitelist by following these steps:

Verify the Integrity of Game Files

Some the game files of Mass Effect Legendary Edition might have been corrupted while you were installing the game, which could be the cause of the crashes.

To fix these corrupted and/or missing files, you can verify the integrity of the game files using Steam. to do this, follow these steps:

This will take a few minutes. Once it’s done, re-launch the game and see if it works now.

Switch to Windows Mode and Back

If your game doesn’t crash, but it just shows a black screen, you can try fixing this by switching the game to windowed mode and then switching it back to full-screen mode.

To do this, press Alt and Enter at the same time while the game is showing the black screen to enter windowed mode.

Now, press Alt and Enter at the same time once again to go back into fullscreen mode.

This should hopefully fix the black screen issue for Mass Effect Legendary Edition.

If it doesn’t work, you can also try Alt-Tab’ing in and out of the game. When you press Alt and Tab at the same time on your keyboard, it’ll minimize your game and open up the other application you have open on your PC.

If you don’t have any other applications open, it’ll just minimize the game and take you to the desktop.

After doing that, you can press Alt and Tab once again to go back into the game. This can also possibly fix the black screen issue.

Overlays are infamous for causing issues with games, so you should always disable them if you’re having any sort of crashing/black screen problems.

This includes, the NVIDIA, AMD, Steam, Discord overlays. You can go to the settings of each individual app and turn off its overlay from there. After turning off all of your overlays, launch the game again to see if your problem got fixed.

Check if your CPU Supports AVX

If you’re using a very old CPU, it’s very likely that your CPU does not have support for AVX Instruction Set.

Do a little googling and find out if your CPU has AVX Instruction Set support or not. If it doesn’t, then I have some bad news for you.

You can only run Mass Effect Legendary Edition if your CPU has AVX Instruction Set support; so if it doesn’t, the only thing you can do to play the game is to upgrade your CPU.