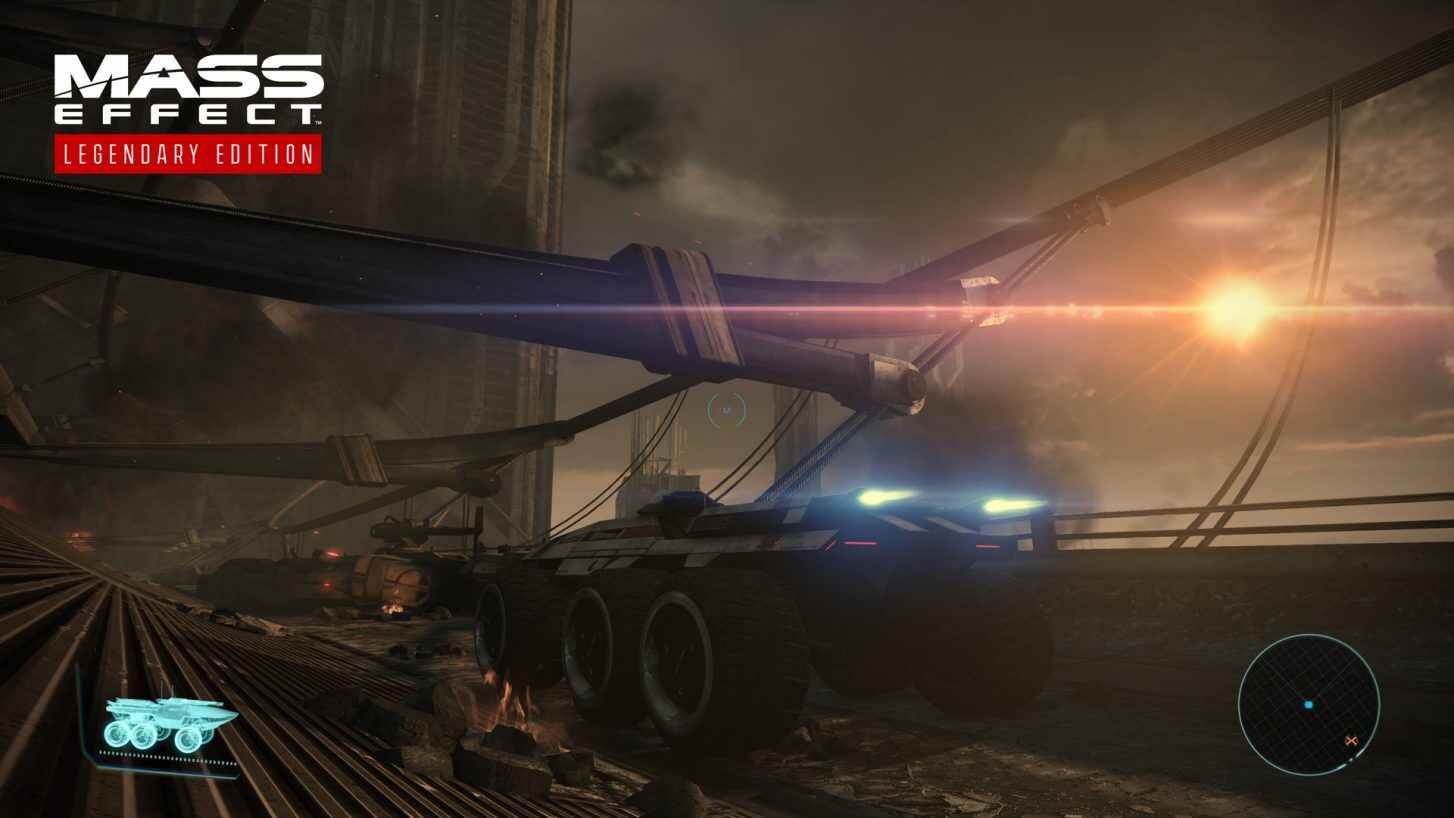 When Mass Effect Legendary Edition was released a couple of days back, the game on Steam got mixed reviews as there were a fair amount of negative reviews on the Steam page. Most of the negative reviews were associated with launch issues players were experiencing including crashes and some performance issues.

After some publications reported about these reviews and the prevalent issues, those reviews quickly started to change. The next day, the reviews were mostly positive and at the time of writing, they have been changed to “Very Positive”.

Obviously, in the span of two days, there have been some positive reviews. But if we consider Steam’s user review system, we all know that usually, if a game gets mixed or negative reviews early on, it takes some time before it’s changed to mostly positive and then very positive. In case of ME: Legendary Edition, the quick change hints at something fishy going on with those reviews.

In fact, there is already a thread on Steam discussing this where some users also think that the reviews could have been manipulated. A user even has claimed that they removed a negative review with 500 comments on it. Some of the users are even unhappy about the inclusion of infamous “Denuvo” on top of Steam and Origin in the game.

Whether the reviews were manipulated on not, there is an important thing to note here and that is the playtime of players who posted negative reviews. Their playtime is considerably less as compared to the ones with the positive reviews. One main reason behind this could be that the players with negative reviews stopped playing as they faced issues in early stages of the game.

Moreover, if you manually explore the reviews (I did at the time of writing), there still seem to be a fair share of negative reviews (ratio) in there. Could it be that they just altered the aggregate to “Very Positive” as most buyers just check that?

Well, there are different things to speculate as nothing can be said for sure. The fact however, is that a lot of people are still playing the game and it can easily be considered a successful release by EA.