Playing Fortnite in Co-Op Can Enhance Prosocial Behaviors in Gamers

Playing Fortnite in Co-Op Can Enhance Prosocial Behaviors in Gamers 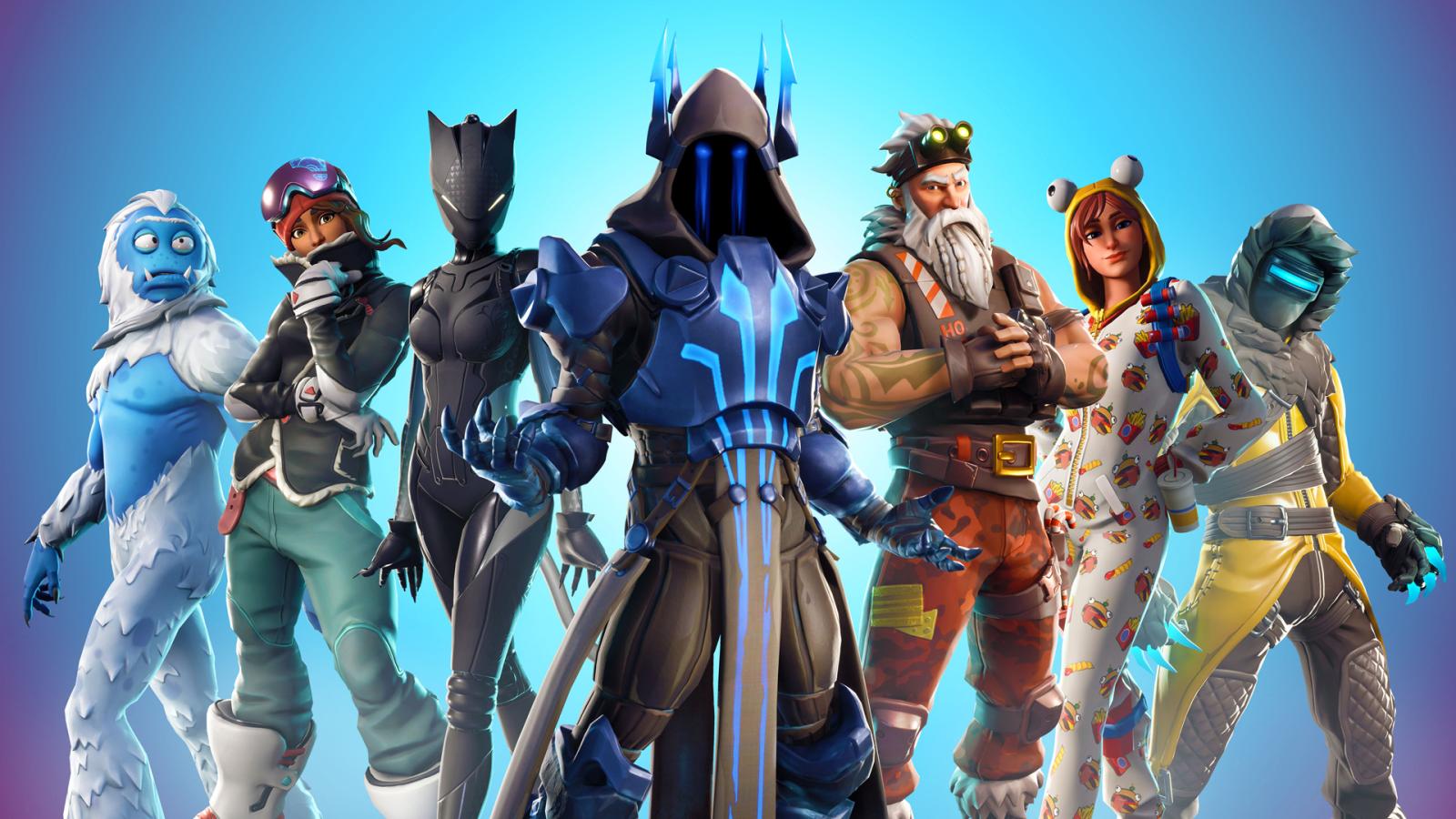 For as long as videogames have existed, there have been groups of people who’ve deemed them as an evil to society, as they believe that they somehow ruin the minds of the children who play them.

Games like Call of Duty, Mortal Combat, Fortnite and GTA V have been heavily criticized by people from all around the world for promoting violence to children and causing violent behavior amongst them.

Over the years, many experiments and studies have shown that videogames, even the most violent ones, have no adverse effect on psyche of the children playing them. In fact, these videogames have proven themselves to be beneficial for children in many different ways.

In an science study done by Anat Shoshani and Maya Krauskopf for a scholarly journal named ‘Computers in Human Behavior’, the effects of violent-cooperative multiplayer games on the basic psychological needs and prosocial behavior of children was tested.

845 children, aged nine to twelve, were randomly assigned a violent or neutral videogame either in a co-operative (multiplayer) mode or on their own (singleplayer).

After the children were done playing their respective games, they were asked to lend a hand in two types of prosocial tasks. In these tasks, the children had the ability to help the experimenter and donate money to charity.

This goes to show that these multiplayer videogames where the players have to work together on a common goal actually help them develop more prosocial behaviors in real life; even if said videogames are very violent in nature.

With that said, it’d be foolish to say that violent videogames have absolutely no negative effect on the behavior and cognition of children.

In another study done by Qian Zhang, Yi Cao and JingJin Tian for the ‘Journal of Experimental Child Psychology’, the relation of gameplay perspective (player vs. observer) to the aggressive cognitions and aggressive behaviors was studied.

After the children were finished with their task, they were given a lexical decision task and a reaction time task. These tasks were used to calibrate their aggressive behaviors and cognitions.

It was observed that the children who played the violent games themselves displayed more aggressive behaviors and cognitions than the ones who simply observed them play.

An interesting thing that was also observed was that the male children showed noticeably more aggressive cognitions and behaviors than the female children.

With these two studies, we can conclude that violent videogames do have some sort of effect on the aggressive behaviors of the children, but if the games are multiplayer like Fortnite, they instead promote beneficial social behavior amongst them.