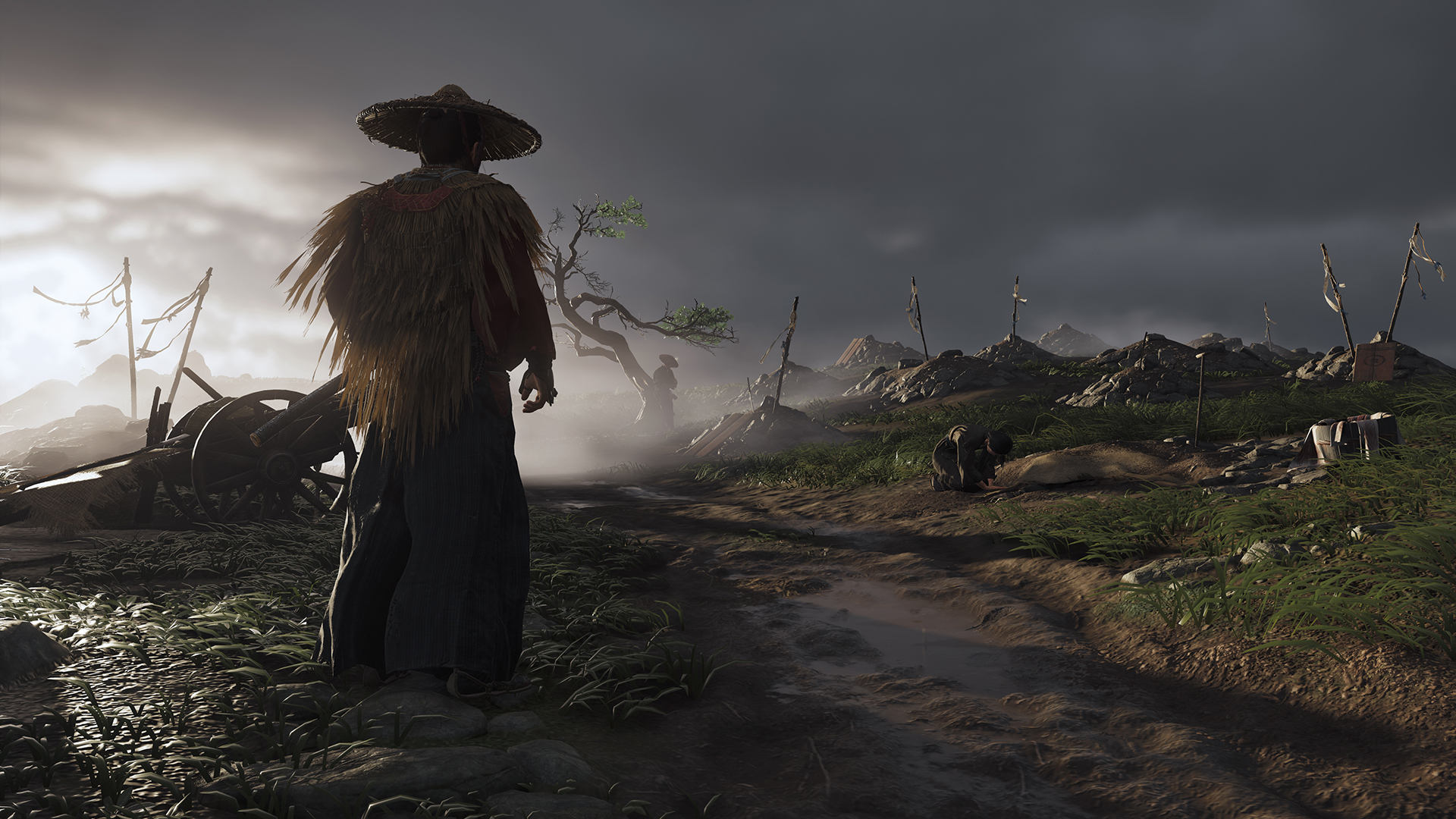 After the immense commercial and critical success of Ghost of Tsushima, its developer studio Sucker Punch seem to be deviating from the singleplayer story-focused genre and dipping their toes into a multiplayer combat game.

This has been discovered through Sucker Punch’s job listing website where they have several jobs listed for different positions. If you dive deeper into these job listings, you’ll find some really interesting information hidden in them.

If you take a look at the Combat Designer job listing, the overview and the requirements mention that the applicant should have a deep understanding of melee combat systems in videogames.

Then you have the job listing for Multiplayer Network Programmer which implies that the applicant will be working on cloud systems, peer-to-peer and peer-to-server communication. These systems are usually used in combat games.

Combine the information from these two job listings together and you get a multiplayer IP which features a melee combat system. The overview for the jobs mention a ‘spectacular multiplayer game’, which implies that this game might even be a new AAA game from Sucker Punch.

Keeping that in mind, a completely new multiplayer game from Sucker Punch wouldn’t be too surprising as they already know how to put a multiplayer system together. With the release of the next-gen consoles, now’s probably the best time to do it as well.

Hopefully Sucker Punch releases some information about this new multiplayer game soon, as these job listings contain all the information we have on it right now. All we can do now is sit tight and wait for the official announcement from Sucker Punch for this game.