Is God of War Coming to Mobile Devices?

Is God of War Coming to Mobile Devices? 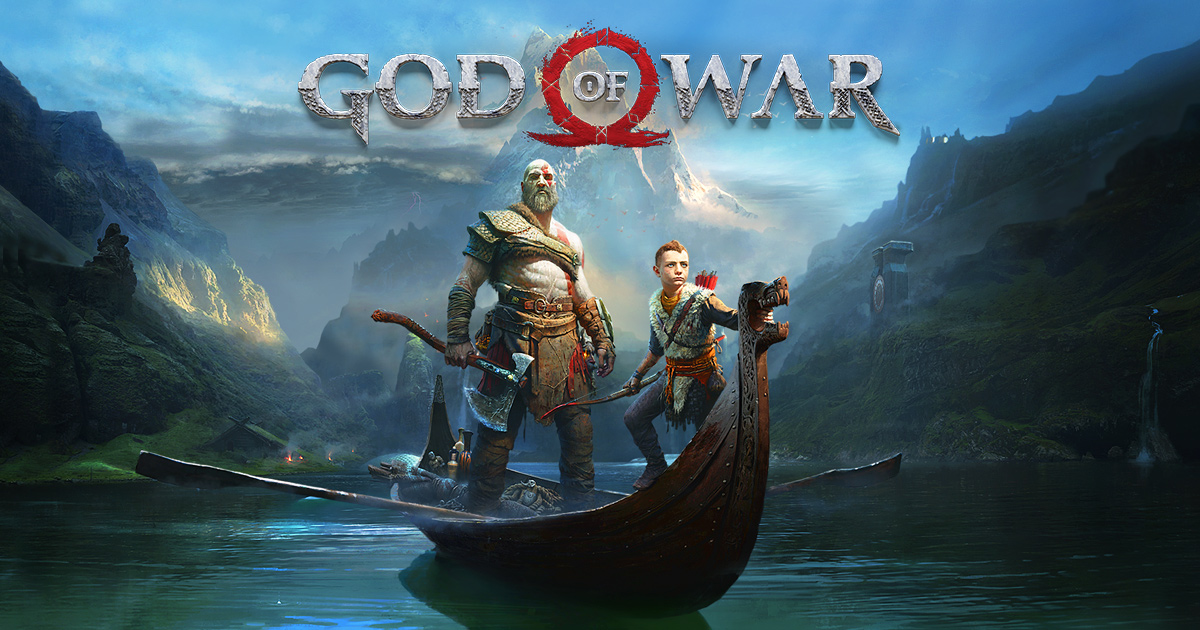 Sony Interactive Entertainment has a huge library of exclusive games that could rock the mobile platforms if the the company decides to release those games on mobile devices. And when we talk about Sony games, naturally, God of War is one of the few titles that comes to our minds immediately. Now the questions is, whether Sony Interactive Entertainment is bringing games like God of War to Mobile devices?

The answer could be a positive one as Sony is looking to hire a “Head of Mobile” primarily to lead their games on mobile platforms. The job listing reads:

As Head of Mobile, you will own and develop the mobile games strategy for PlayStation Studios and help build a foundation for future growth opportunities. You will lead all aspects of the expansion of our game development from consoles and PCs to mobile & Live Services with a focus on successfully adapting PlayStation’s most popular franchises for mobile.

Now since they want to bring their franchises to mobile devices, it is safe to assume that we can see Sony’s God of War coming to mobile eventually. Apart from God of War, there are plenty of other franchises that if released on mobile, will be instant success stories.

Mobile gaming market has become too big for the main gaming publishers and companies to ignore. Even Nintendo couldn’t resist the lucrative audience of Millions.

It’s not that Sony has never released a mobile game before but it’s their AAA franchises that would make the difference. Imagine playing Gran Turismo on your mobile device, how cool that would be?

If Sony decides to bring its AAA games like God of War and Uncharted to mobile, they will most probably be mobile exclusive ports as it might be hard to bring the released games on mobile devices. It would just be like Assassin’s Creed series or may be like some Nintendo games.

We can’t be sure of these details for now as all of it is a speculation so far. However, Sony will most probably be hosting a conference to discuss the future of PS5 and showcase their new games around E3 2021. Who knows, at the end of that event, we might hear Jim Ryan announcing that some of those legendary games are coming to mobile devices soon!