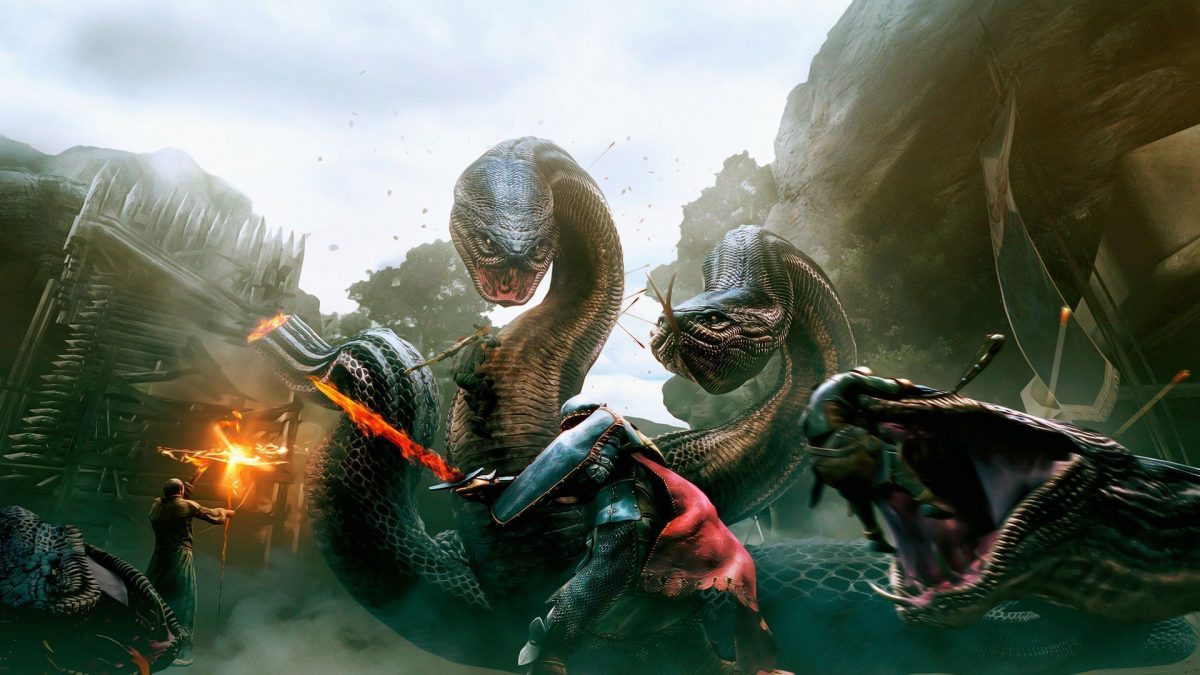 It’s been a rumor for a good while now that Capcom is currently developing Dragon’s Dogma 2, though nothing has been confirmed yet. Now, another supposed Dragon’s Dogma 2 leak has given us a possible release window, which ranges from late 2022 to early 2023. Again, this release date is just rumor, so take it with a grain of salt.

Dragon’s Dogma originally released in 2012 for the Xbox 360 and Playstation 3, but was ported to PC in 2016 with its Dark Arisen expansion after fan demand. The game underperformed in the West, but might have gained a new lease on life through the ports.

A Japanese-exclusive MMO taking place in the same universe, Dragon’s Dogma Online, released in 2015, and an official series has also since premiered on Netflix, following an Arisen and his Pawn as they attempt to stop the Dragon that serves as the game’s antagonist. But is a sequel actually coming?

All of the new stuff happening in the franchise, such as the Netflix series, would point to Capcom having a renewed interest in the franchise, but since the only leaks we’ve gotten about it are from 4chan for the time being, it might be best for us to temper our expectations about any Dragon’s Dogma 2 leak.

According to the leak itself, the game is being made in RE Engine, and the development team is very satisfied with what they’ve gotten. The game’s magic system also looks very good. There is, however, very limited ray tracing, with most light sources baked in.

Some of the primary issues with the game so far are apparently that in areas with large amounts of trees and vegetation, fights in which can even bring dev kits to their knees. Whether this Dragon’s Dogma 2 leak turns out to be true or not will likely happen at some time within the next two years, as it’s likely that Capcom will announce such a game at some point, if it’s even really coming.