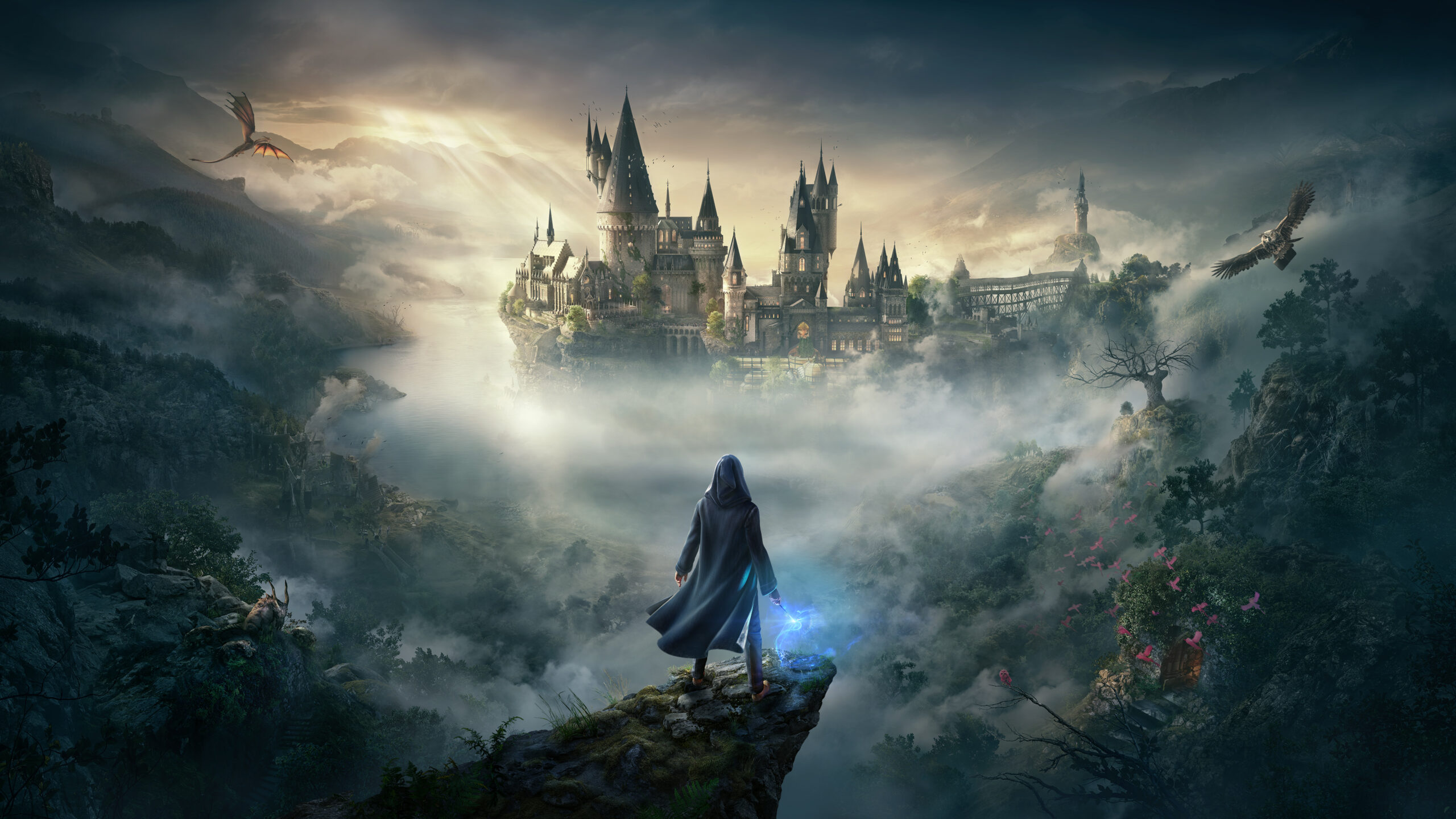 If you are a Harry Potter fan, you must have heard about Avalanche Software’s new game, “Hogwarts Legacy”. It’s not just another Harry Potter title with the game ticking all the AAA level production boxes. It’s an open-world action RPG that is expected to satisfy millions of fans around the globe.

However, we haven’t seen or heard much about the game. Fans are excitedly waiting for the a gameplay reveal for Hogwarts Legacy. While the fans are waiting, a reliable source has hinted that Avalanche has compiled an asset to show to the public for the game. The asset is now awaiting WB Games approval for public display:

Awaiting sign off from Warner. They have final decision/approval for public release.

WB concerned of more J.K media backlash, they understand it will happen regardless of when asset is shown but ‘hesitant and concerned’ is current mood. pic.twitter.com/3FBT8NnkU5

Millie A has also shared that Warner Bros. could be concerned about the backlash of J.K. Rowling being not involved in the game. The controversy caught fire after the announcement by WB Games that the creator of Harry Potter won’t be a part of the game development process in any capacity.

So the concern by Warner Bros. before the big reveal is understandable to some extent. Personally, I believe that while J.K. Rowling’s involvement would have been a plus, we should stay neutral until the full reveal of the game. After all, how often is it that we see a AAA open-world action RPG set in Harry Potter world? Fingers crossed for the Hogwarts Legacy gameplay reveal.

With The Game Awards 2021 just around the corner, there are high chances that we get a new trailer or a detailed reveal of the game at the event. Let’s just hope that the game is judged beyond the J.K. Rowling controversy and we get a good game in the end.