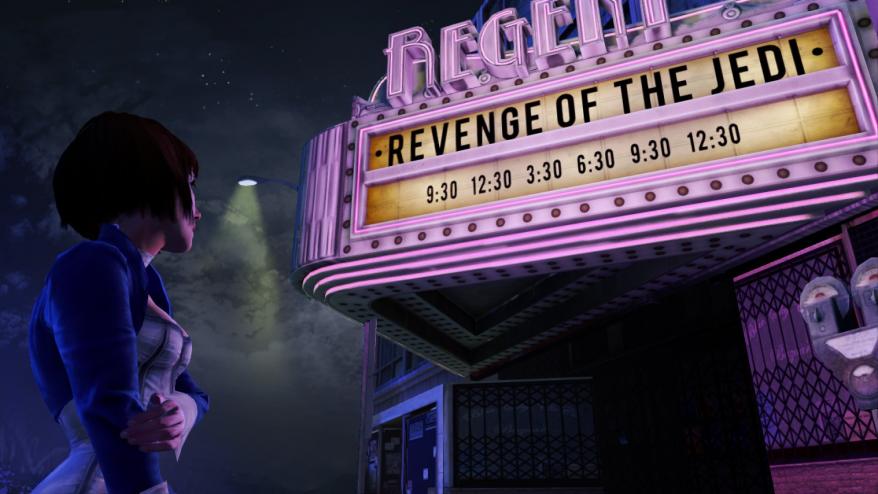 If there’s one thing that’s always consistent with the Bioshock games, it’s that there’s a city involved. If a newly-released leak is true, however, Bioshock 4 (or, as the leak calls it, “Bioshock Isolation“) will be upping the ante with two different cities that players will apparently be visiting in the game. The game will supposedly also run on Unreal Engine 5.

Of course, since this is a leak, who knows if it will be true. There hasn’t really been any information about a fourth Bioshock game, and we’ve gotten no real indications of what the next city will be. Of course, if this leak is actually true, it would be an interesting idea to use in Bioshock 4.

The issue of the two cities and the story between them also causes questions to rise about what the story’s central theme will be, as each Bioshock game has revolved around a certain theme. The first game was a critique of the Objectivist philosophy, the second a critique of collectivism, while Bioshock Infinite was about racial divisions and nationalism.

The theme, going by the graphic that showcases the “two” cities, appears to be a compare and contrast between open societies and isolated societies, as each city follows one of the philosophies. It might also involve subversions in portraying each side as being wholly good or evil and highlight both positive and negative points.

Unreal Engine 5 being as good as it is, the two cities angle may also allow the developers to really show off the differences between both cities in the visual sense, possibly even taking the sweeping vistas and unspoiled cityscape that we saw in Bioshock Infinite and its DLCs even further.

Of course, again, this all depends on whether or not Bioshock 4 is actually in development. We haven’t heard anything official about it other than 2K games confirming its existence. But hopefully we’ll get an announcement for it soon, maybe even at the Game Awards this year. But until then, all we can do is wait and speculate.