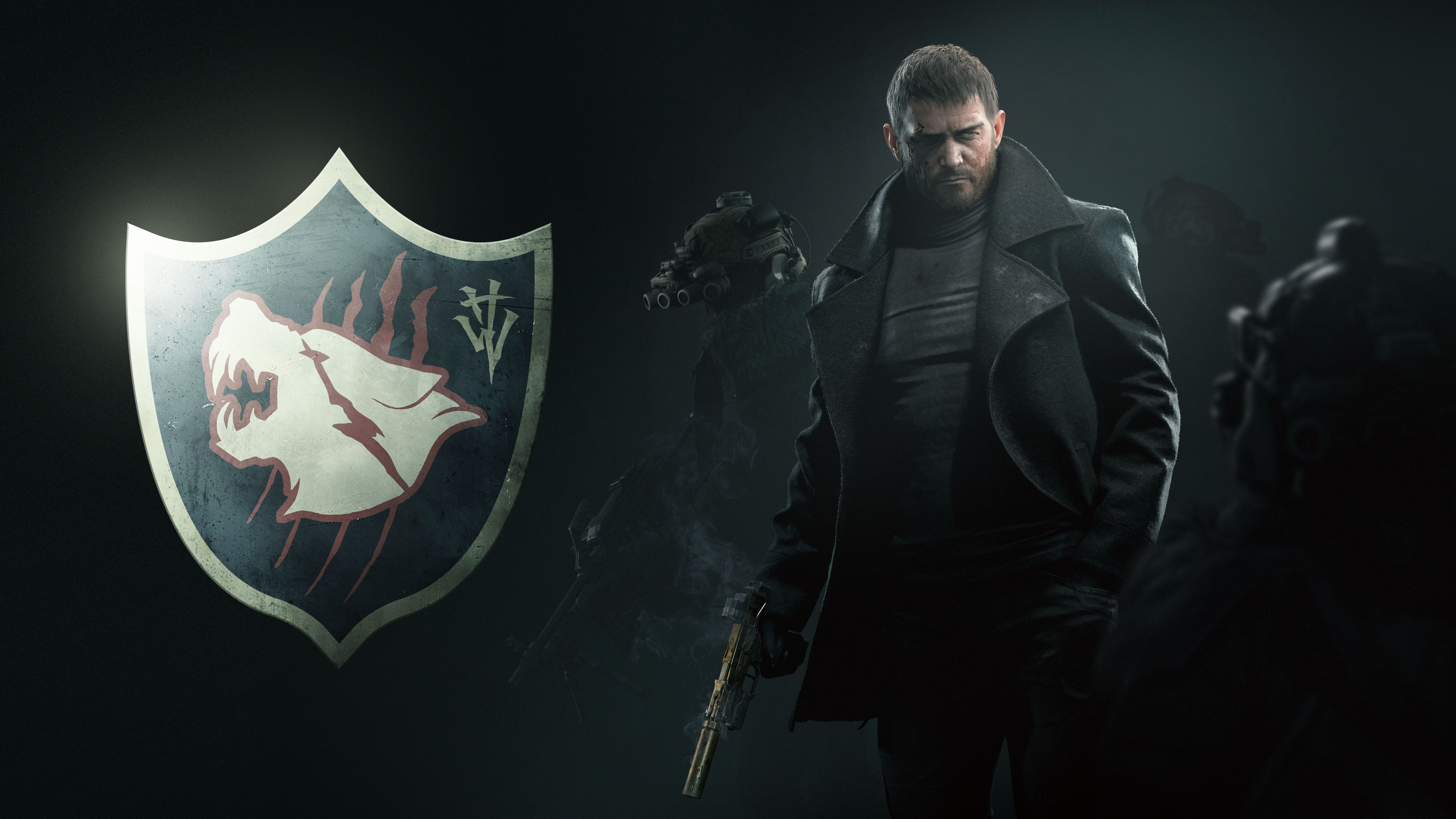 If you are unable to launch Resident Evil Village, you can try out the following fixes:

Disable your Anti-Virus
According to the developers themselves, the first thing you should do if your Resident Evil Village isn’t launching for you is to add an exception for the game in your Anti-Virus software or or just disable it all-together.

Adding an exception for the game is the more convenient option as it’ll allow you to keep your Anti-Virus on while you play the game.

You have to add an exception for the following files in your Anti-Virus software to fix your issue.

If you’re using Windows Bitdefender as your Anti-Virus program, you’ll also need to add the game’s .exe file to Bitdefender’s whitelist. You can do this by following these steps:

Run the game with Administrator Privileges
Another easy way to get Resident Evil Village to finally start launching is to first run Steam.exe in administrator mode. You can do this by right-clicking the .exe file and clicking “Run as administrator”.

Then, run the game itself in administrator mode in the same way. This should hopefully launch the game.

This will take a few minutes. Once it’s done, re-launch the game and see if it works now.

Rollback Your Graphics Card Drivers
According to several users on the Resident Evil Village Steam forum, installing an old NVIDIA driver has fixed their issue of the game not launching.

So if you have an NVIDIA driver and all of your other efforts to fix this issue have failed, you can try installing this old driver to see if it works.

This driver is from 2016, so it’ll cause performance issues in your other games; but if you really want to play Resident Evil Village but aren’t able to because of the crashes, you might as well try this method.

It seems like the Steam and NVIDIA/AMD overlays are causing Resident Evil Village to crash for a lot of users, so make sure to turn your overlays off if you’re experiencing crashes.

Not only will this fix your crashing issue, it will also give a boost to your game’s performance as these overlays eat up quite a bit of your CPU and GPU’s power in the background while you’re playing your game.

You can turn off your overlay using NVIDIA GeForce Experience/AMD Radeon Software.

If you’re experiencing some video playback issues during the cutscenes in Resident Evil Village, you can try installing Microsoft’s Media Feature Pack from the following links to fix this problem.

Make Sure you Meet the System Requirements
Before you do anything else, take a look at the system requirements of Resident Evil Village and make sure you actually meet them. If you don’t even meet the minimum system requirements, you won’t be able to do much about the performance issues.

The minimum system requirements of Resident Evil Village are:

The recommended system requirements of Resident Evil Village are:

Use your Laptop’s Dedicated GPU
High-end laptops nowadays have two separate GPUs. One of these is a weak GPU that’s supposed to be used for regular tasks while the other is a high-power GPU which is to be used for gaming and video editing etc.

Laptops switch between these two GPUs automatically, so when you’re gaming you’re using your high-power GPU; but sometimes your power-saving settings can cause your laptop to not switch over. If this happens, you’ll see a drastic decrease in your game’s performance.

To prevent this from ever happening, follow these steps to make it so your laptop uses its more powerful GPU whenever you’re playing Resident Evil Village.

Close All Background Applications
An easy way to squeeze more FPS out of Resident Evil Village is to close all unnecessary background applications while you play the game.