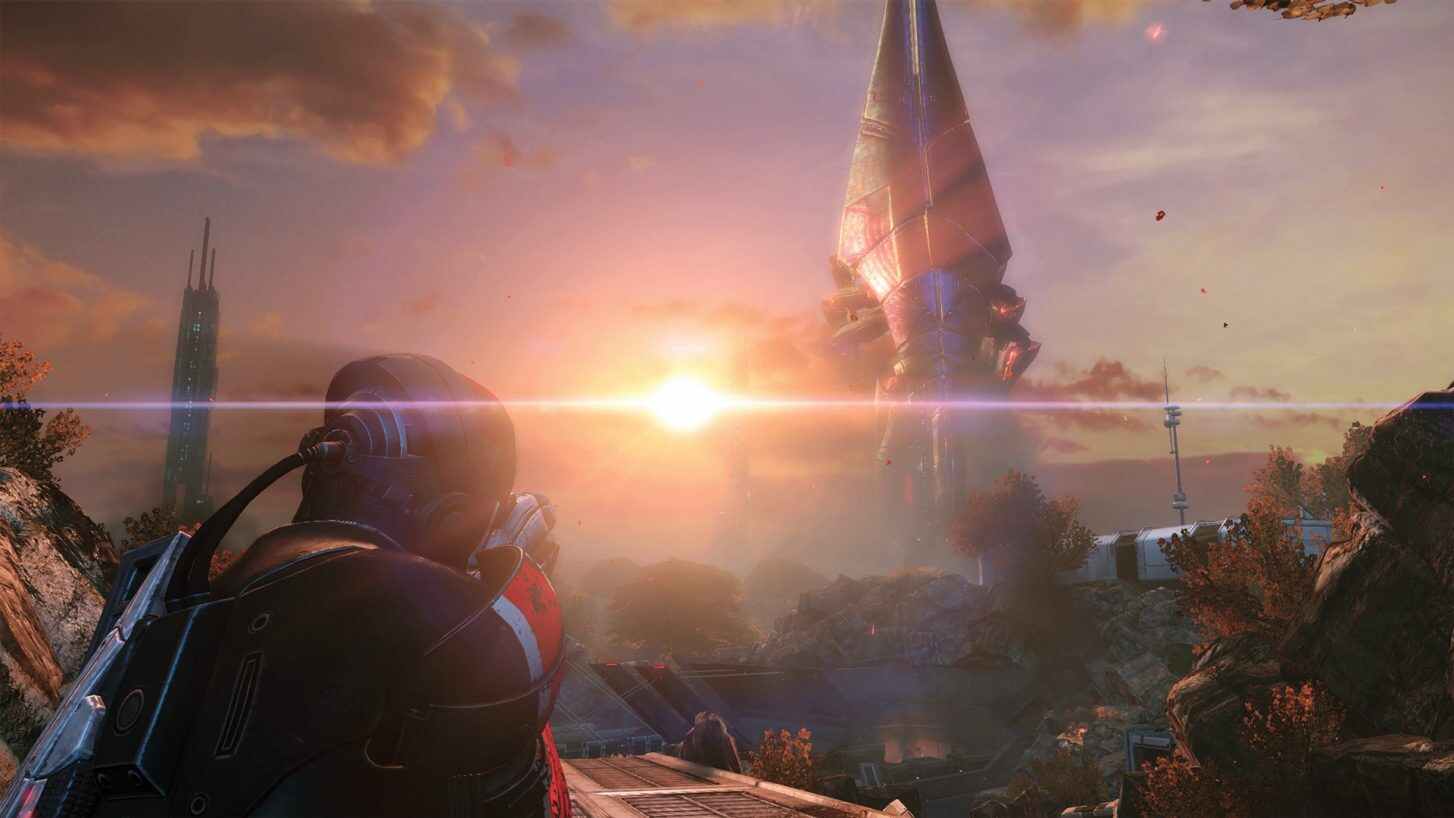 A really good thing about Mass Effect Legendary Edition is that even though the graphics have been improved significantly, the great optimization of the games allows you to run them on high settings with good FPS even on budget hardware.

However, if you’re still not content with the performance (FPS) of the games on your PC rig, this guide will show you how you can further improve the performance of Mass Effect Legendary Edition.

How to Improve Performance of Mass Effect Legendary Edition

Below, we’ve listed all the different ways you can improve your performance in Mass Effect Legendary Edition.

Before you do anything else, take a look at the system requirements for Mass Effect Legendary Edition and see how your PC compares to them.

If your PC is on the lower end of the system requirements, obviously, you won’t be able to run the game on the highest settings at a high resolution. However, you’ll be able to squeeze out more performance from it using the subsequent methods to improve performance listed in this guide.

As with all games, the first thing you need to do when looking to improve the game’s performance is to change up the settings.

Since there are no graphical presets in the game, you’ll have to change the individual settings on your own.

To get the most performance out of the game, you should use the following graphic settings:

Changing your settings to the ones listed above should give you at least a 25% performance boost in Mass Effect Legendary Edition.

Whenever a big release like Mass Effect Legendary Edition comes out, NVIDIA and AMD release new drivers for their GPUs which are optimized specifically for these new games. So, make sure to update your GPU drivers so you can get more performance out of the game.

To check what GPU you have, press the Windows key on your keyboard, type dxdiag and press enter.

Click on the ‘Display’ tab on top and you’ll see the name of your GPU. You can use the followings link to find the newest drivers for your GPU.

Set the Game to High Priority

An easy way to get more performance out of the game is to set it to high priority in task manager. To do this, follow these steps:

Doing this will make it so your CPU prioritizes the game over other applications, giving it a reasonable performance boost.

Another simple way to get more FPS in Mass Effect Legendary Edition is to play the game in fullscreen mode.

When you’re running a game in fullscreen mode, the game has full reign over the screen output, which allows it to reach its maximum performance.

To enter fullscreen mode, press Alt and Enter at the same time on your keyboard. If you want to switch back to windowed mode, you can press the same key combination again to do so.

Your GPU has its own set of settings that you can tweak to boost your performance. NVIDIA and AMD have their own unique settings, so we’ll list their settings individually.

NVIDIA Settings
To change your NVIDIA graphic settings, you need to first open up the NVIDIA Control Panel. From there, go to the ‘Manage 3D settings’ tab on the left.

Overtime, you can build up a lot of useless files on your PC which needlessly slow it down and decrease its performance.

If you haven’t already, you should perform a disk cleanup to get rid of these junk files so you can get more performance in Mass Effect Legendary Edition.

After a few minutes, your disk will be cleaned up and you’ll have more space available, plus your game will run a little better.

Make sure you don’t delete any important files though. If you’re cleaning up disk C, you’ll have the option to delete all the downloads in the disk cleanup, so remember to not check that off.

If you have Overlays active, they’ll be quietly eating up your CPU and GPU power in the background even while you’re not using them. They can even cause your game to crash.

So, make sure to disable all Overlays while playing the game to get the most performance out of it. This includes the Origin, NVIDIA/AMD, Discord overlays etc.