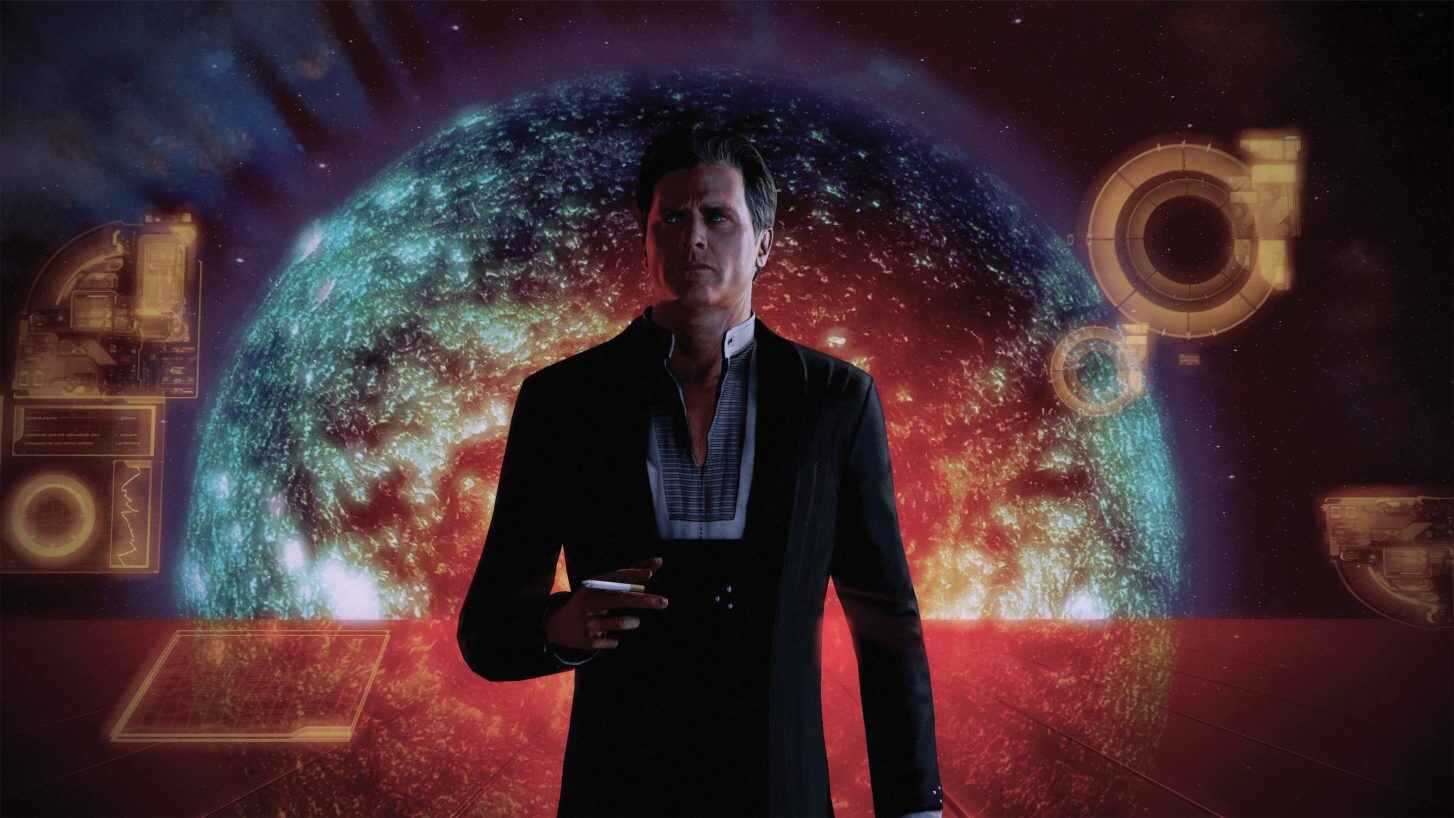 Denuvo is a Digital Rights Management (DRM) solution which developers implement in their games to make it harder for people to pirate it.

Denuvo seems like a good thing on the surface, but it’s been met with a lot of hostility by the consumers as it seems to decrease the performance of the games it’s integrated into.

BioWare and EA games have had a bad history with Denuvo, as many people have complained that Denuvo tanked the performance of BioWare’s games for them. Take Anthem for example, hundreds of Reddit users alleged that Denuvo was the reason Anthem wasn’t performing well on their systems.

With EA’s latest game, Mass Effect Legendary Edition, many people are wondering whether the game is plagued with Denuvo or not.

If you take a look at the Steam page for Mass Effect Legendary Edition, you won’t find any mention of Denuvo, but according to several reports, the game does in fact have Denuvo in it.

Some good news is that as of right now, players aren’t noticing any major technical issues with the game. Xbox users were reporting crashing issues, but those issues have been resolved.

But considering BioWare’s track history with Denuvo, this is still an unpleasant news, especially considering the fact that the Steam page itself does not mention Denuvo.

That said, hopefully they’ve finally implemented Denuvo in a way that it can work as it was intended (as an anti-piracy system) without hindering the performance of Mass Effect Legendary Edition.

If you’re still not happy with Denuvo being in the game, you can just wait it out and hope that EA removes it like they did with with Andromeda back in 2017. Denuvo was removed from Andromeda after four months from its release, so you’ll have to wait quite a while if you want to play Mass Effect Legendary Edition without it.