How to Switch Characters in GTA 5 on PC, Xbox and PlayStation

How to Switch Characters in GTA 5 on PC, Xbox and PlayStation 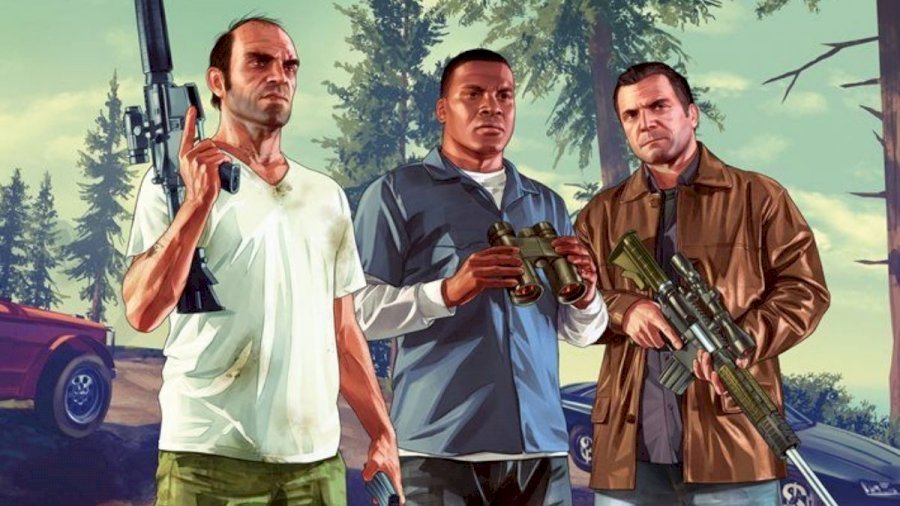 As we all know, Grand Theft Auto franchise from the start has been a center of attraction for all the fans because of the its innovative style, gameplay and visuals. Even if we look at older Grand Theft Auto games, they have offered us some amazing experience.

Now with the passage of time, Rockstar Games have improved its GTA brand with Grand Theft Auto 5 being the latest entry. The game brought, for the first time in the franchise history, multiple protagonists with character switching. Players are able to switch between any of the three characters at any time during the free roam in the game.

If you are confused about how to switch characters in GTA 5, this guide is exactly going to tell you that on each gaming platform: 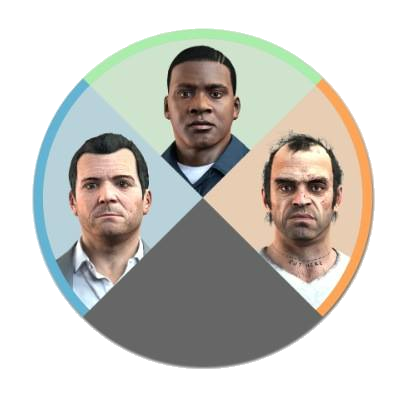 How to Switch GTA 5 Characters on Xbox

Luckily, character switching is not a complex process on either Xbox or PlayStation. On Xbox, all you need to do is hold down the D-Pad. A character selection wheel open and by using the right Joystick, you can select a character.

Just keep in mind that character switching will only work in free roam or in the missions where switching is allowed. If you are doing a character specific mission, you may not be able to change your character. Needless to say since the D-pad is same on all current Xbox consoles, this method should also work on Xbox Series.

How to Switch GTA 5 Character on PlayStation

Character switch for PlayStation consoles (including PS5) is same as of Xbox. You just need to hold down the “Dpad” button on the controller and you should be able to switch between any characters.

How to Switch GTA 5 Characters on PC

If you are playing the game on PC, you can switch characters by pressing “Alt” button on your keyboard by default. Ofcourse, if you want to select any other button for character switching, you can always do that from game’s settings.

And if you using a controller, you will be using “D-pad” of the controller for the character switch dial and then selecting a character using right stick.