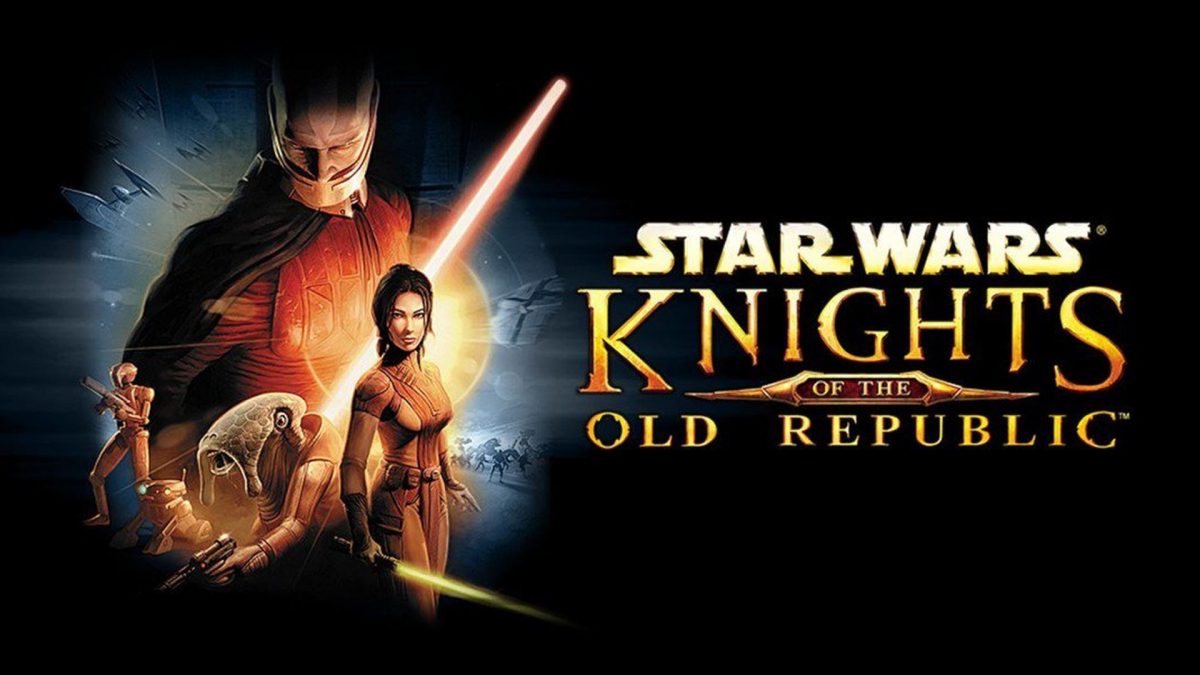 A recent interview with former Kotaku writer Jason Schreier on the MinnMax podcast has revealed that apparently, Aspyr Media is working on a Knights of the Old Republic remake. The game, a Star Wars game that made BioWare a household name, is seen as one of the greatest RPGs ever.

Podcast host Ben Hanson brought up the topic as many people were repeatedly bugging him about the possibility of a Knights of the Old Republic remake, especially since Schreier had previously brought it up. Schreier did confirm on the podcast that there was something happening for it, but gave no further details.

Knights of the Old Republic came out all the way back in 2003, and allowed players to take part in an epic Star Wars story that had absolutely no ties to the films, taking place thousands of years before them and pitting players against a Sith Empire at the height of its power, as they attempted to stop the evil Darth Malak from conquering the galaxy.

A Knights of the Old Republic remake would hopefully include a wide variety of changes to help it live up to modern standards, ranging from better graphics and cinematics to quite possibly new mechanics and new content. However, considering we don’t know anything about it, it’s best not to speculate for now.

However, a remake also brings to mind a small number of concerns. Since Disney bought the license for Star Wars in 2014, they haven’t really paid any attention to the KOTOR continuity except in a few isolated background areas, preferring to stick with the movies and the time between them.

It’s possible that a Knights of the Old Republic remake might have its story and terminology changed in order to fit with the new canon, unless Disney’s Star Wars story group elects to leave it as-is, which they very well might out of respect for the source material.

It’s not unheard of for remakes to change how the story works due to better technology and new ideas, but all we can do in the meantime is wait and hope that the remake will live up to what are undoubtedly sky-high expectations.