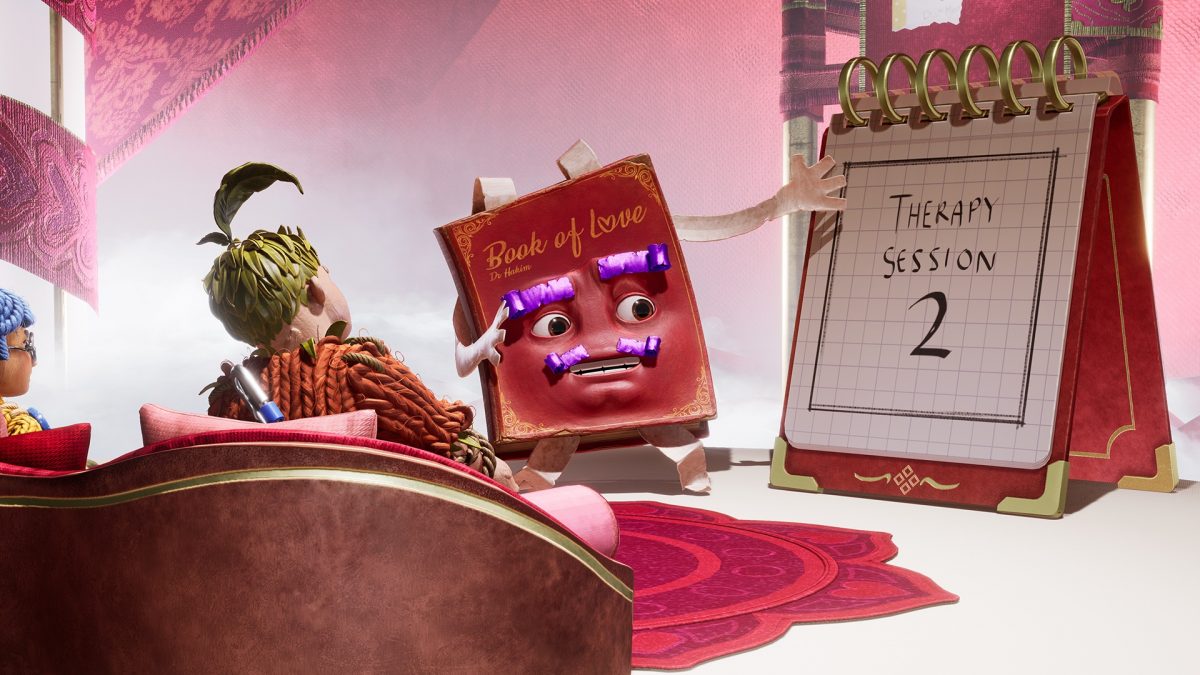 When Josef Fares first came into the video game development scene with Brothers: A Tale of Two Sons, the game got a lot of praise not just for its control scheme, but also the emotional depth of its story. Recently, Fares sat down to talk about the differences in moviemaking and game development.

On the AIAS Game Maker’s Notebook podcast, Fares, a celebrated filmmaker in his native Sweden, talked about a large number of things that he learned when he first got into game development, along with how certain factors could make or break a game no matter how similar it might be to others.

To start off with, he spoke about how making movies and making games are entirely different; a lot of work goes into making a video game, more so than a movie, as you have to adjust the writing style and how you tell the game’s story in general, something Fares had to learn when he first approached Starbreeze Studios and offered his help with the game.

Josef Fares has since started up his own game studio, Hazelight Studios, and released two other well-regarded co-op games, A Way Out and most recently It Takes Two, both of which also got similar praise for their storytelling on a variety of issues. However, that’s not all Fares learned during his time making games.

It Takes Two is a unique experience in that it’s essentially a collection of different minigames that players run through as they travel through the game’s plot. However, at the same time It Takes Two came out, a similar game also released: Balan Wonderworld.

While Wonderworld had roughly the same premise, however, its execution was extremely lacking, resulting in the game being a dismal failure. Fares used this to remark on how a game being polished vs a game being unpolished with similar premises could make or break such a title.

If you want to listen to Josef Fares yourself, you can find the link to the podcast here. It Takes Two is available on Xbox One, Xbox Series X, Playstation 4, Playstation 5, and PC.