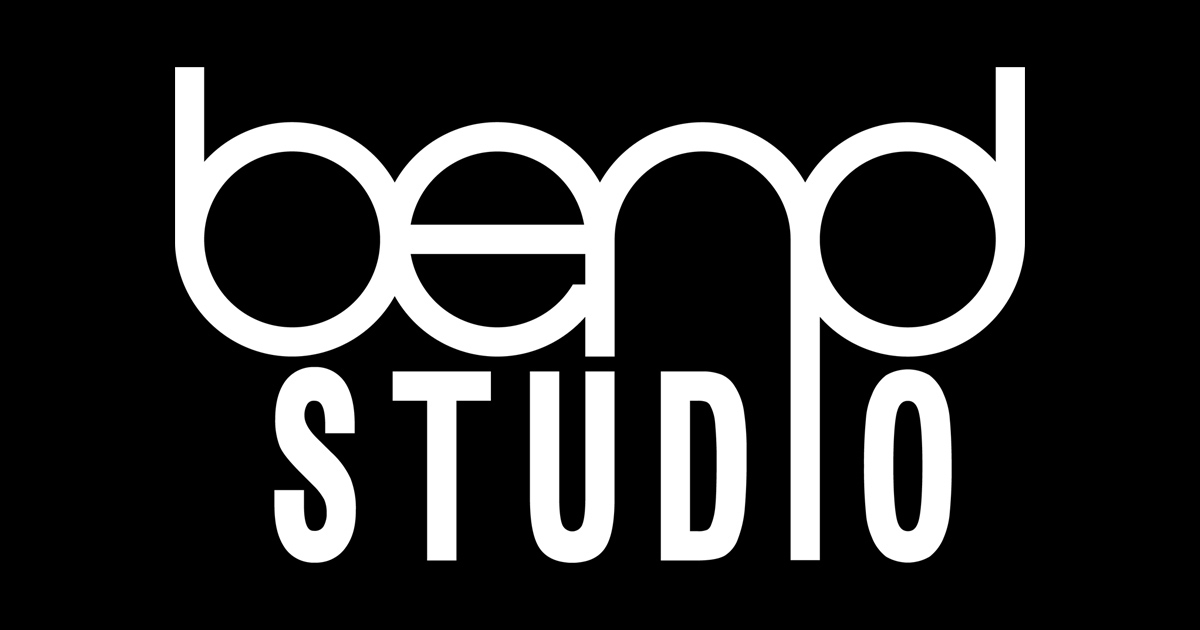 A new job opening for a Sony BEND Studio audio director apparently means that the studio intends to push the boundaries of audio in gaming further than they previously did in Days Gone. What that actually means is yet to be seen, but who knows what BEND is working on now?

Following the success of Days Gone, we are seeking an Audio Director to join our in-house sound team as we raise the bar even higher and create world-class audio content for 1st party product development projects.

Previously, Sony BEND Studio had informed players that a prospective Days Gone 2 would not be coming, despite the game being ported to the PC. They did, however, mentioned several months ago, through another job listing that they were working on a new Triple-A game that will also be open world and include vehicles. However, we’ve heard nothing about it.

It’s obvious that wanting to push the boundary of gaming further is always foremost in the mind of every game developer, especially now that the Xbox Series X and Playstation 5 have released and are already having games on them push the envelope further.

Exactly what all of that means for sound remains to be seen, though since the BEND Studio audio director position is still unfilled it seems like the studio is also waiting for people to come with ideas. Considering how immersion is also a priority for many developers, the audio that the new BEND Studio game has will likely do its best to immerse players as well.

Days Gone had a pretty important aspect in regards to sound, considering your main method of transportation was a motorcycle and attracting the “freakers” that served as the game’s enemies through loud noise was often a hazard.  While we don’t know what the next game is, we do know it’s open world, so sound might play a bigger role even as atmosphere rather than mechanics.

If you think you have what it takes to be the BEND Studio audio director they’re looking for, you can follow this link to the actual application web page.