Kena: Bridge of Spirits Has Already Been Cracked

Kena: Bridge of Spirits Has Already Been Cracked 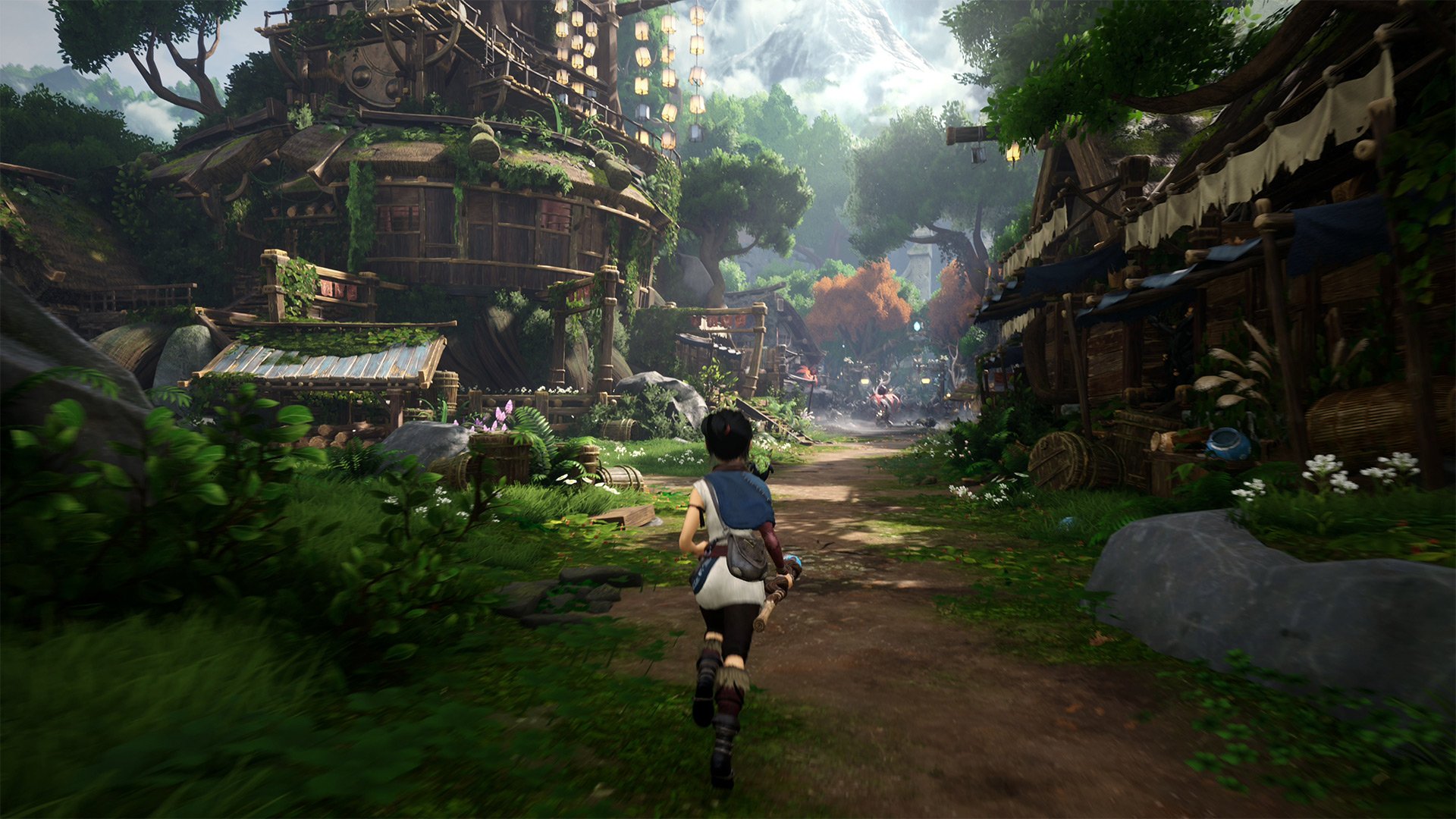 Kena: Bridge of Spirits, a brand-new adventure game from Ember Labs, hasn’t even been out for two days and it’s already been cracked. The game is available for download in all of its editions on various torrent and piracy sites, ensuring that it can be downloaded for free by pirates.

The game revolves around the titular character of Kena, who must restore a wondrous land of spirits by helping those who have yet to move on to the afterlife. The game has proven to be a success so far, gaining positive reviews from many different sources that compliment the game as putting its own spin on the Legend of Zelda series.

Those comparisons are fitting, considering Ember Labs had previously released a fan film for The Legend of Zelda: Majora’s Mask called “Terrible Fate” back in 2017. The game seems to continue with Ember Labs’ style, boasting stunning visuals that really bring the setting to life.

Kena: Bridge of Spirits being cracked, however, likely means that Ember Labs will take a hit on its revenue from the title. The game is available on PC, Playstation 4, and Playstation 5, so it will find a fairly sizable audience, and thankfully the pirated copies can only be used on the PC.

At the same time, piracy is a very real danger to many developers, especially ones just starting out like Ember Labs. Even if most people download the game originally just to see if they like it before actually buying the game, the fact that the game is out there in its cracked state will definitely put a damper on the game’s revenue.

At this point, all that Ember Labs can do is hope that just because Kena: Bridge of Spirits has been cracked already, doesn’t mean that the game’s PC crowd will be flooded with people who decide to simply download the cracked version rather than supporting the developers.