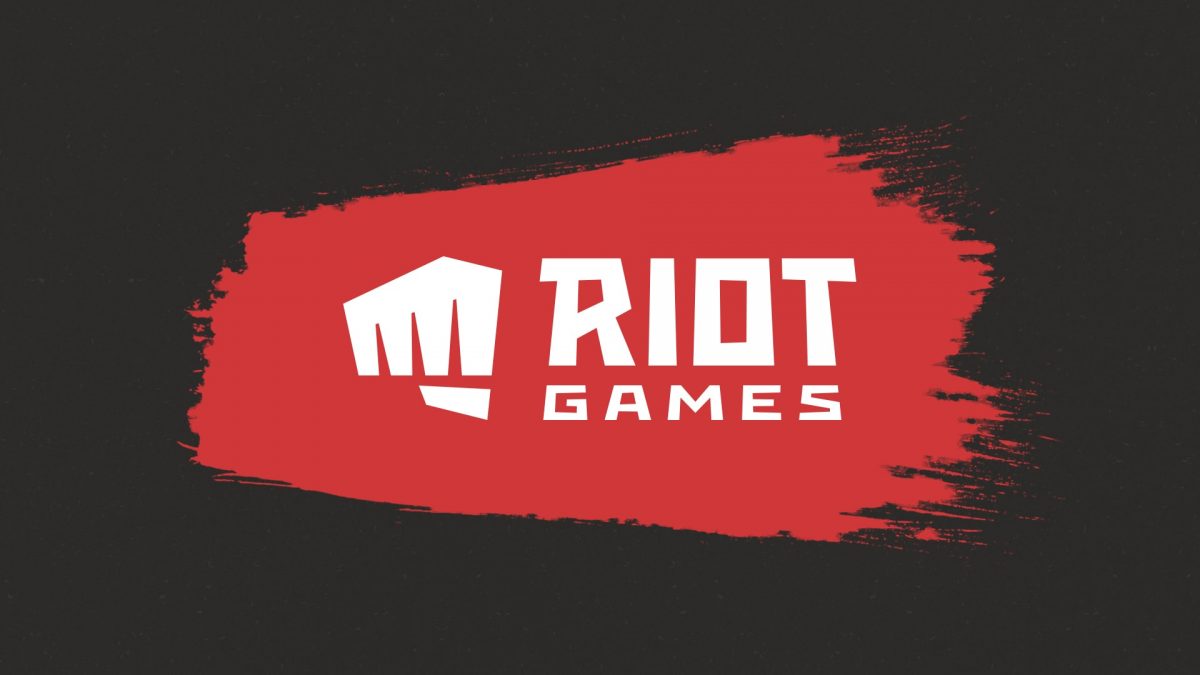 A recent issue has become known to League of Legends players, particularly in western Europe. The bug is apparently dealing with League of Legends load times, which for some reason are severe enough that European players are being kept on the loading screen whenever they try and log in to the game.

So far an explanation hasn’t been forthcoming, and Riot hasn’t released any kind of report about it, either. This issue also, oddly enough, seems confirmed to the European West servers of the game. With all this in mind it might be that a regional server has gone down or is having trouble for some reason.

Even if the loading screen bug doesn’t happen, European West users that manage to get past that screen are instead placed in an endless matchmaking queue. You could try and get around this by logging into another server, but even that may not fix the problem.

The League of Legends load times might be on Riot’s end, even if the company hasn’t yet released any sort of report  about the outage, but if this is a server issue it’s most likely on Riot. With luck, they’ll find out what’s going on and be able to get European players back into the game.

That being said, there’s many different reasons why a server might be down; there might have been too much load for it to handle at once, or there could have been a DDOS attack launched by a player wanting to get a rise out of people. Either way, at the moment there’s nothing anybody can do to fix the issue but sit and wait.

If you’ve been one of the Western European players hit with the League of Legends load times issue, you might want to go and try to play something else that’s not a Riot game until Riot fixes the issue.