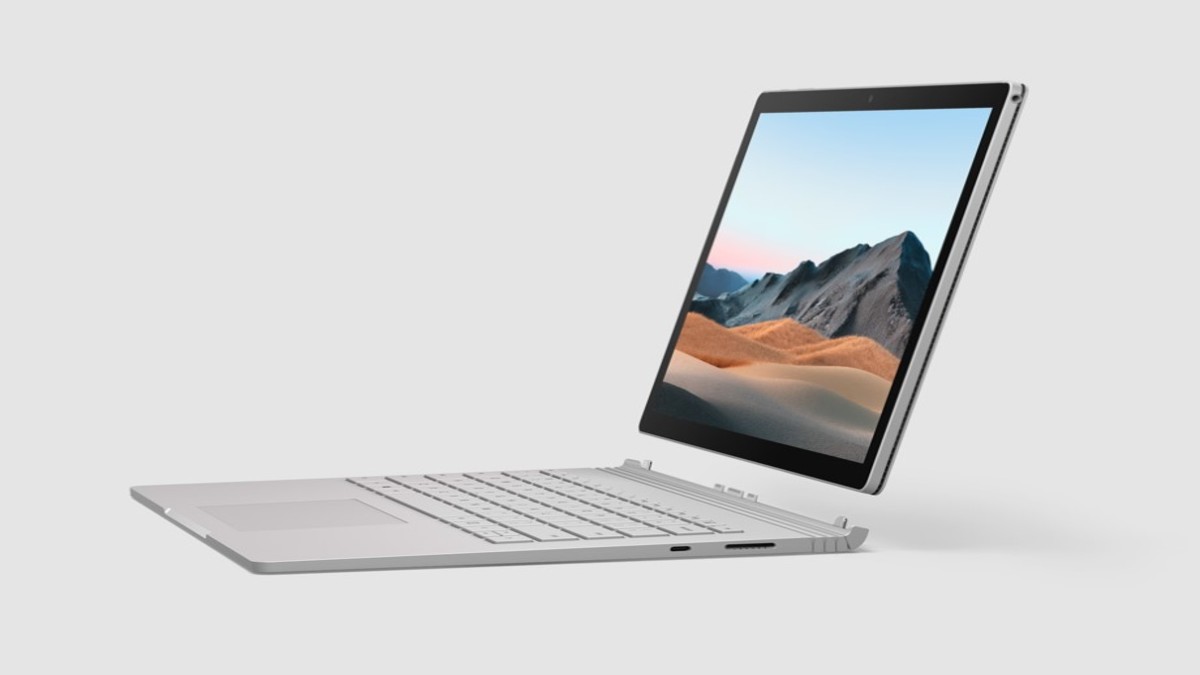 In the fast-paced world of computing, recently a trend has emerged for computers that can swap from a laptop to a tablet with one swift movement. Now, a new Microsoft hinge patent is attempting to push the envelop further in the direction of customer convenience. According to the patent’s description:

“A computing device may be interchangeable between many different modes, including a laptop mode, a tablet mode, an airplane mode, and others. Each of these different modes is used by the consumer in a different way.”

With so many different modes to go through, each likely preferred for a different use whether it’s surfing the web, watching a movie, or playing a game, a screen on such a device would go through a lot of flipping and tapping. Keeping the screen in place is, according to the description for the Microsoft hinge patent, the whole reason for the device.

“As the user touches and interacts with the touchscreen display, the force of the user’s touches against the display may cause the body of the display to move and bounce around. Magnetically securing a keyboard spine to the keyboard enhances the connection between the display and the keyboard, providing additional support to the display during use in airplane mode.”

If you’ve ever taken a computer onto an airplane, you’re likely familiar with just how little room you have on the pull-out tray, or in your lap, so it’s hardly surprising that Microsoft’s new patent would be offering a more stable alternative to a touch-screen. With the added ability to clip on a keyboard, airplane mode for such devices might see more use, depending on the mode, as the patent says.

“The user’s interaction with the computing device has a different level of stability in different modes.”

If the Microsoft hinge patent is able to make a device’s various modes more stable, then hopefully if this keyboard goes into production, users with such devices will find them very useful. You can read the patent yourself by following this link.