How to Play Monster Hunter Rise on PC

How to Play Monster Hunter Rise on PC 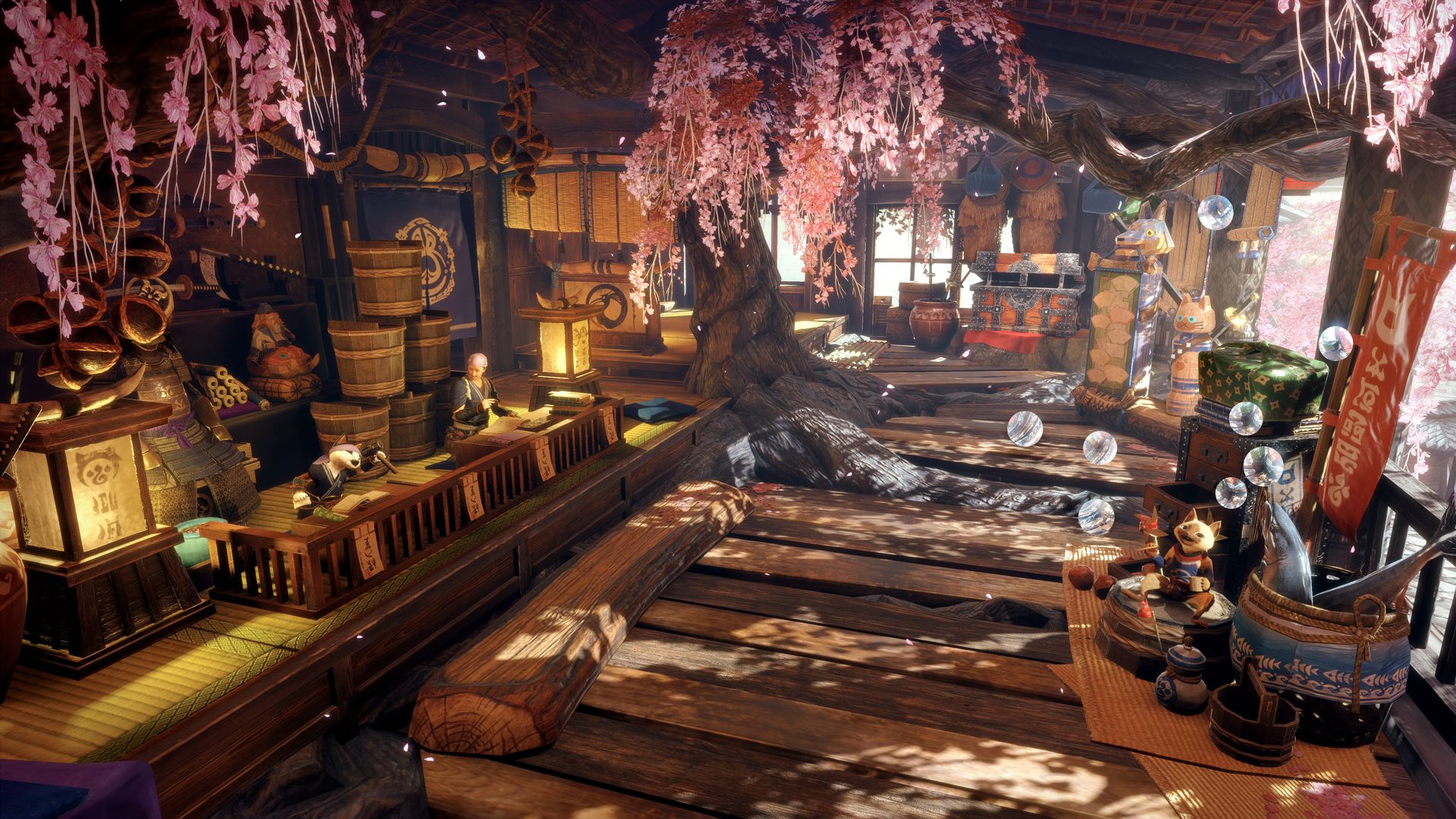 Monster Hunter Rise is playable in Ryujinx on day one! A couple of small bugs that remain are being worked on, and optimizations are on the way! 🦕🗡️ pic.twitter.com/O7QtZW4ZOm

If you are wondering that how can you use this Nintendo Switch emulator on PC then the process isn’t that complex. However, the first thing you should know is what whether your PC can run the Ryujinx emulator. The system requirements are as following:

These are the minimum requirements for the emulator. If you have better specs then these, your game will run better.

How to Install Ryujinx to Play Monster Hunter Rise

Now as I mentioned before, Installing the Nintendo Switch Emulator isn’t that complex. All you need to do is go to the website, download the latest build and follow the steps described in the documentation.

However, if you aren’t that tech savvy and want video assistance on installing the emulator and playing Monster Hunter Rise on the PC, you can checkout this helpful video:

While the emulator will run the game for you, just keep in mind that it won’t be perfect. So if you can wait until next year, we will definitely recommend that. However, your itch is big, the Ryujinx emulator can do a little scratching for your for the time being.