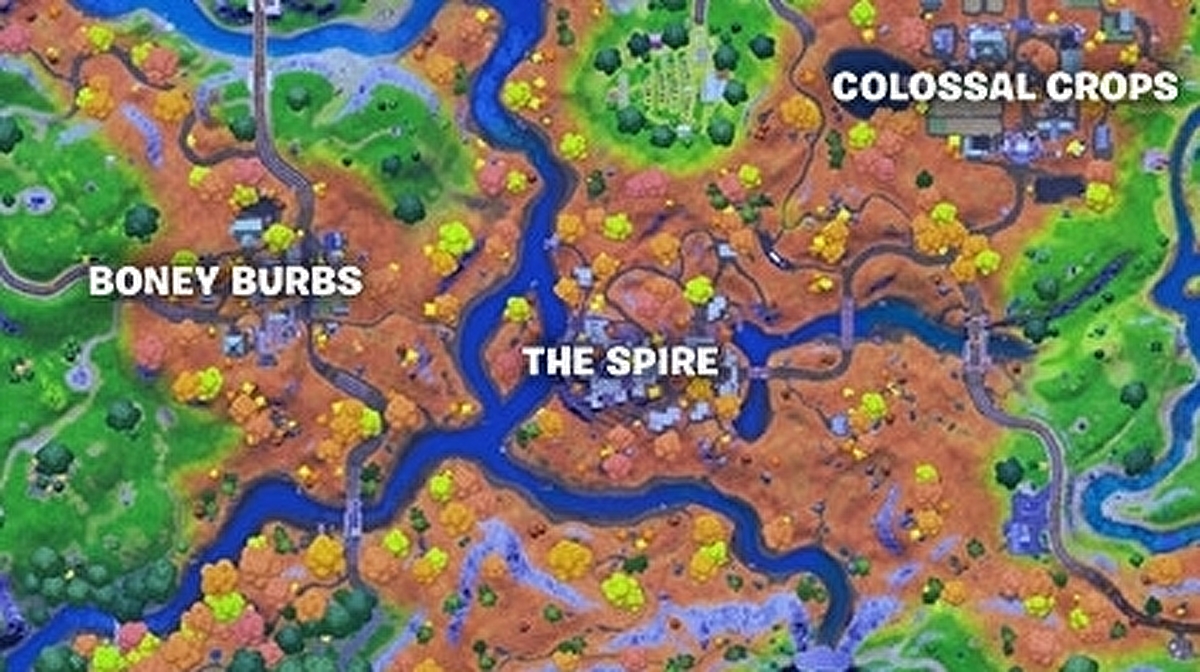 Fortnite Chapter 2 Season 6 is a trending topic these days in the gaming industry. There are a number of new additions that are attracting the fans. One of the most important thing is the new bosses in Fortnite Season 6. The bosses in the game are of great importance because of their capabilities. This season what is different from previous seasons is that bosses are much more useful in dropping items. Here is how you can find all the bosses in Chapter 2 Season 6. 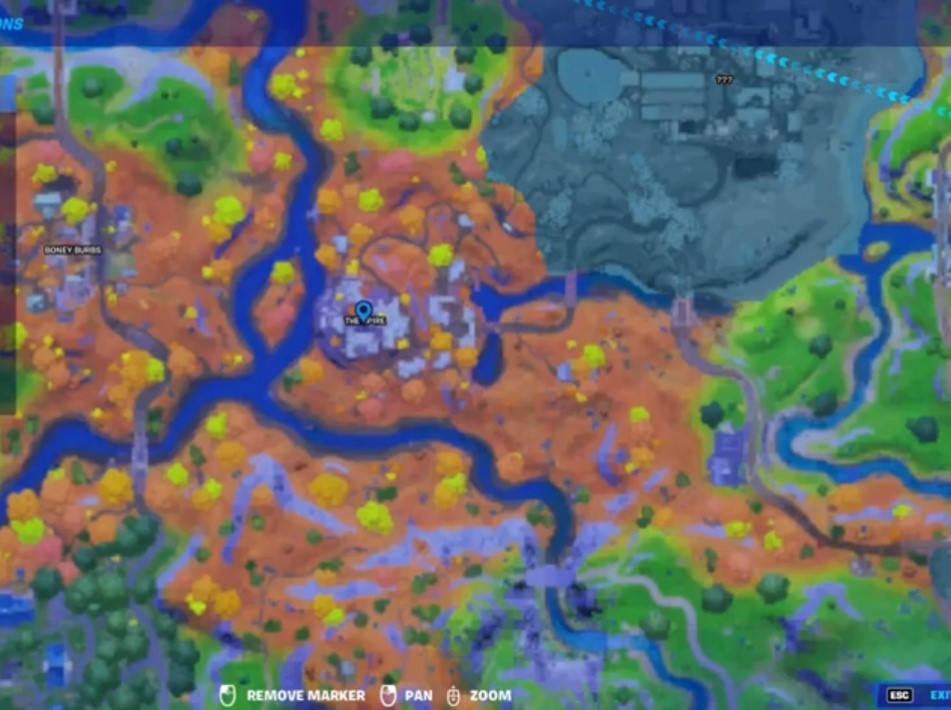 If you zoom in the above photo you can see the blue mark, the location. She lies in the middle of the map where there was a deserted region before but now it has been replaced by Spires assassin. She can be found in any of the houses in Spire. After reaching the designated spot, if you see her health bar it means you found the Spires assassin. After killing her, you can collect mythic weapon she is possessing. It is the Primal shotgun. 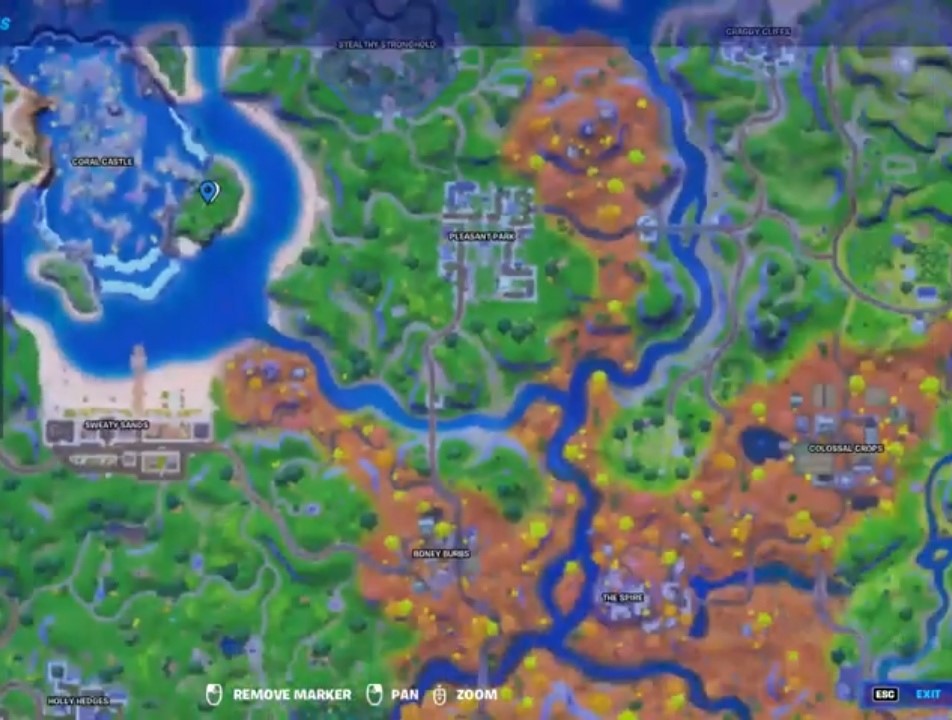 After landing according to the set location in the map shown above, climb down the rock and move towards the forest. After a little bit of exploring, you can find a guardian and proceed in your quest of getting those boots.

Needless to say, there are other guardians on the map so it’s up to you whichever guardian you choose to kill to that shiny metal orb. 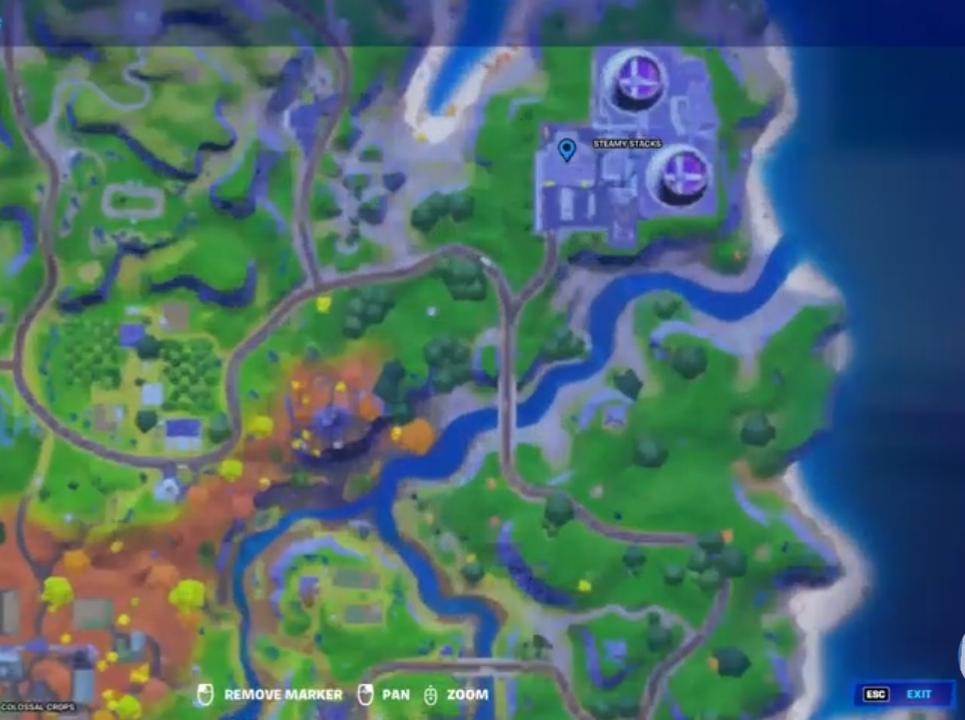 The third one in the list is boss Raptor. As pointed by the blue mark it is located at the top left of map. Move to the location which is near the ocean. It is a rather easier target to reach. The map guides clearly also, just you have to follow it carefully.

Once you get rid of the Raptor, it will turn into an NPC> 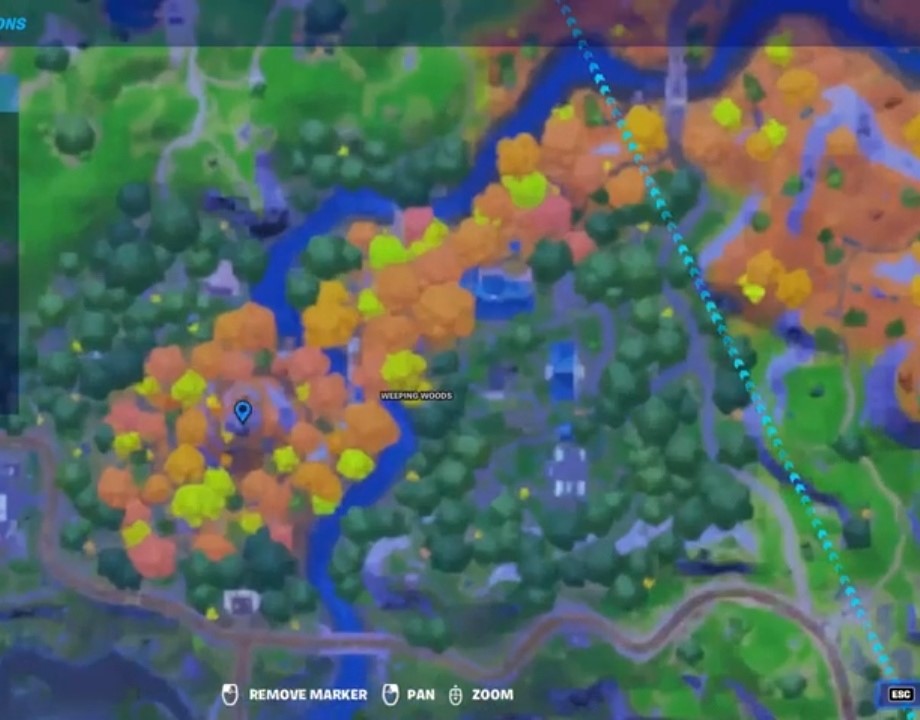 From the name it sounds wild, lets see how to get to it. As you can see it is right at the left of the map. You will have to fight some enemies before you can get to the Viking vessel. 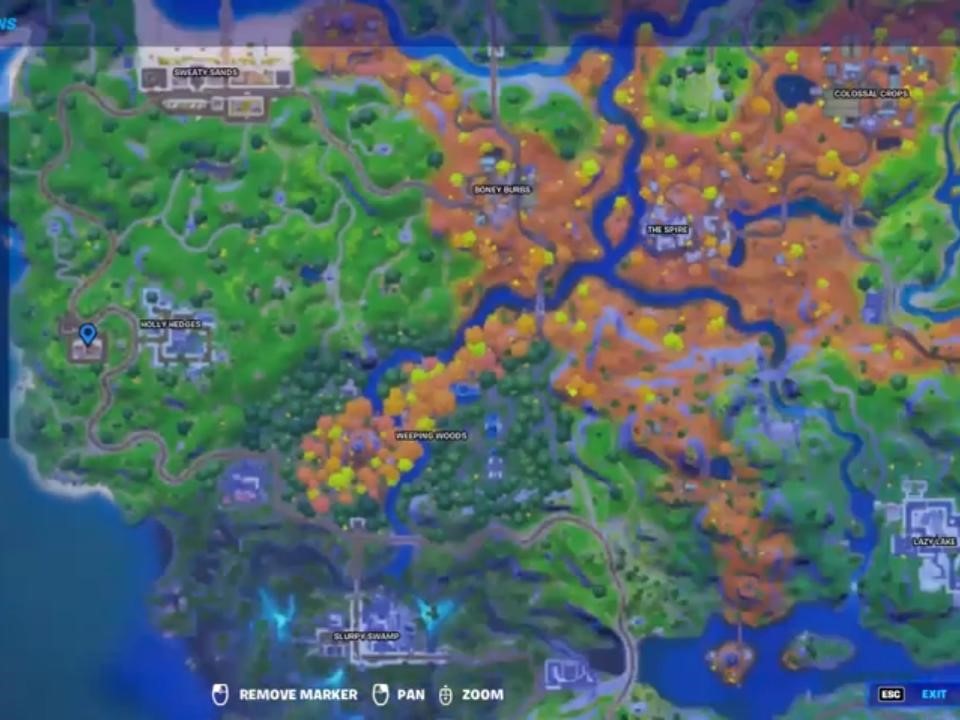 It is at the top right of the map. Can be easily accessed easily by landing into the marked location. Move inside the house and going downstairs you can find it easily. On the way you will get exciting rewards. 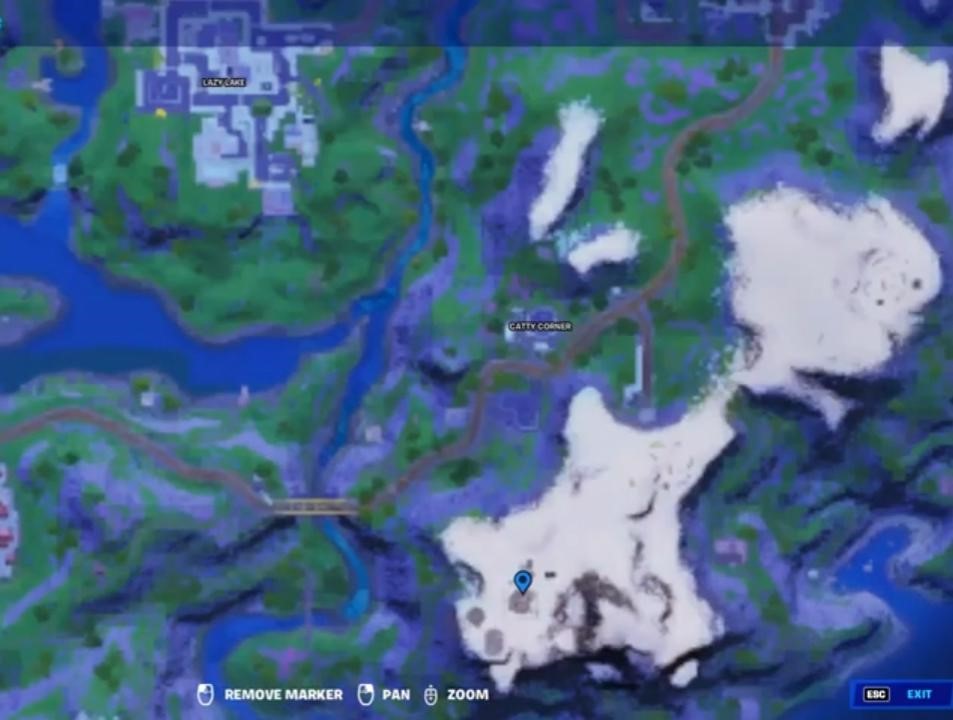 You can find Zenith in the bottom right side of the map. Move to the location, you will face enemies constantly so you may required some effort to reach destination but once you get there, you can defeat the boss in the weather station. Once defeated, you will get an epic Assault Rifle as a loot drop from the boss. 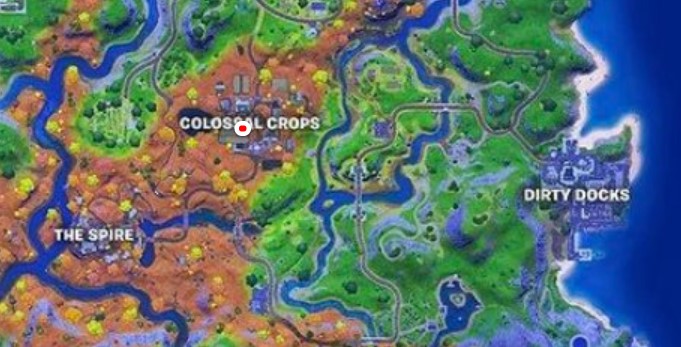 Go to the marked area on the map. It’s pretty much in the center of the map. You can’t fight this NPC however, he can open portals for you which can be quite handy if you want to loot the colossal corps.

If you are looking for a video guide, following short video will tell you quickly where to find all the Fortnite Season 6 new bosses so you can check it out as well