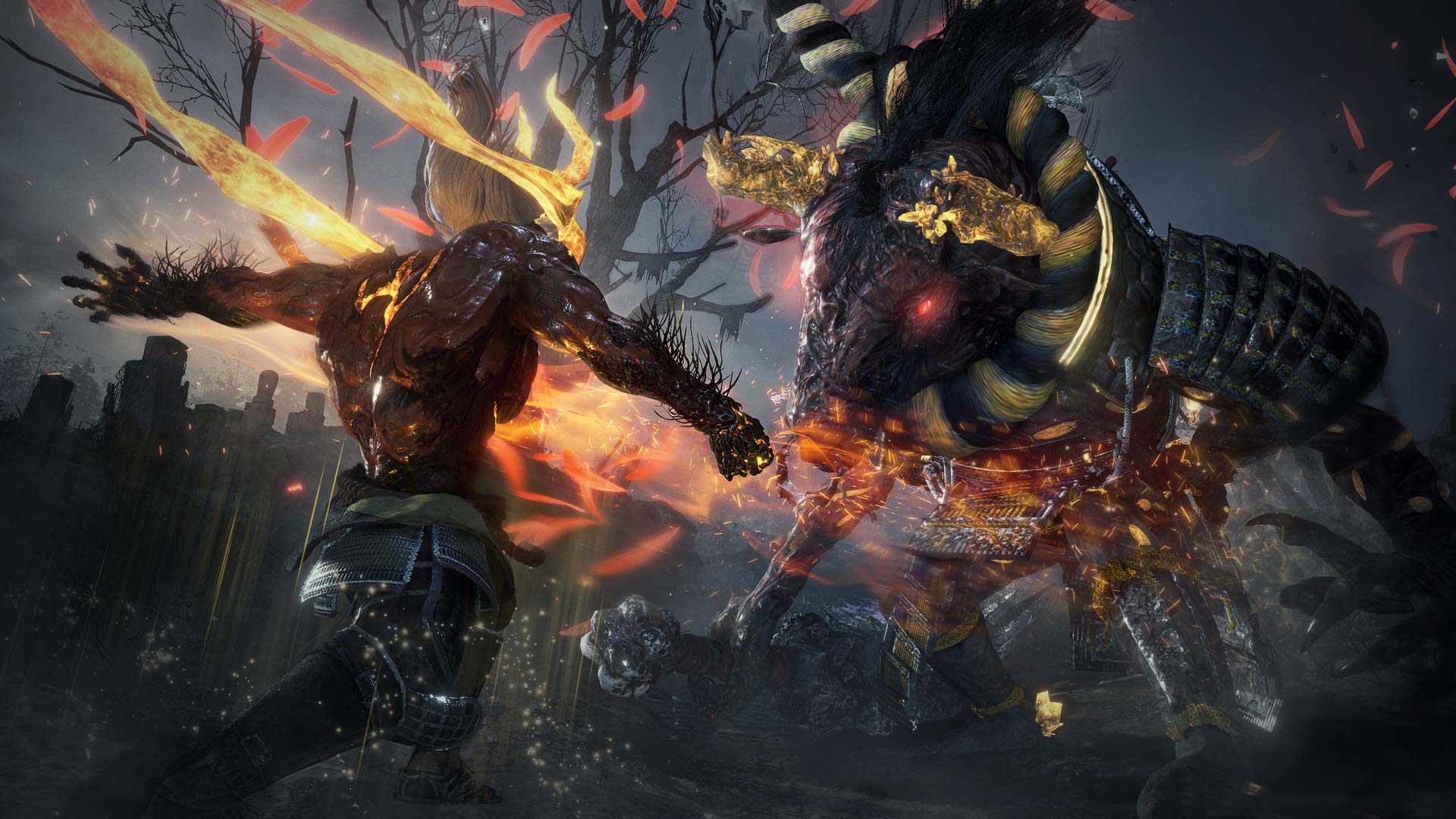 Team Ninja has released the latest update for Nioh 2 on PS5 and PS4. The update was released on PC earlier and now, it has been released for the consoles. The developer of Nioh 2 has also released the patch notes for update 1.27 and the new update mostly includes bug fixes for both the PlayStation platforms. The patch notes are as following:

If you are looking for patch notes of update 1.27 on PC\Steam, those are as following:

As you can see, the much awaited Keyboard & Mouse switch has already been added to the game. No only that, there are multiple other useful fixes for Nioh 2 PC gamers. Nioh 2 PC port wasn’t that solid on its release however, with the passing time, developer Team Ninja is improving the game and we are hoping to get a good port eventually.