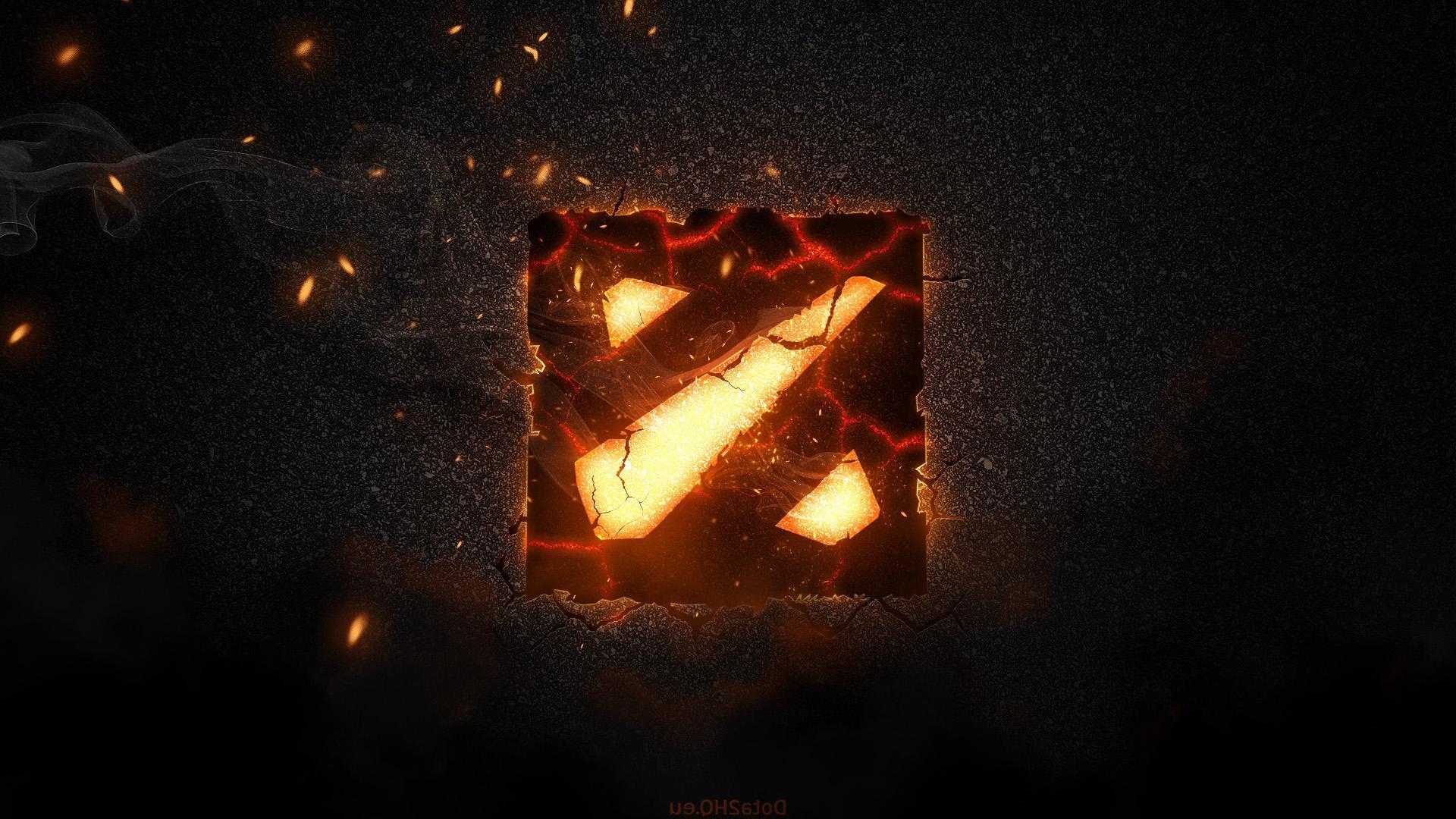 As revealed by a Russian streamer, there was apparently a dodge cheat dubbed as “MMR abuse cheat” in DOTA 2 which was causing a lot of problems for the players. The mentioned cheat has been silently (apparently) fixed by Valve.

Now the question is what really this MMR abuse cheat really was and why it was a big problem? The cheat basically allowed players to see other players they are going to be queued with beforehand. So the player using the cheat would know player behaviors and their used champions (even if profile is set to private) before the match starts.

This allowed the cheaters to dodge the queue before starting the match. The cheat apparently also forced other players to stay in the queue while the cheater left the queue to find another set of players. Cheaters would repeat this process of leaving queues until they found a perfect one. Unfair advantage ofcourse.

The cheat was shared on Reddit by a user and it got a lot traction. After all that traction, the guy posted again that the Russian Streamer now claims that the “dodge cheat” for DOTA 2 has now been fixed. If your Russian is good enough, you can check that out yourself.

Cheats like these aren’t something new. Many online games suffer from these and DOTA 2 is one of them. If the cheat did get fix in the background by Valve, it must have been mentioned atleast by them. Then again, we can’t really be sure or probably the company didn’t want the general public to know about it.