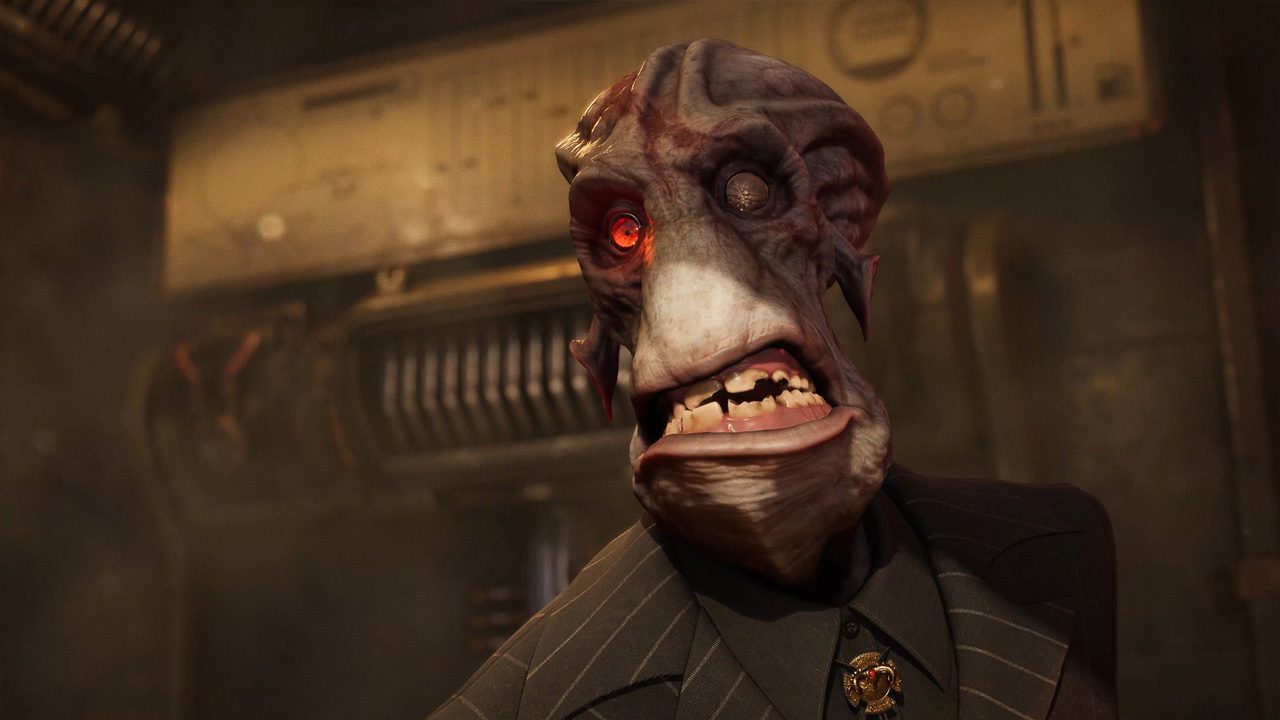 Another entry of the Academy of Interactive Arts and Sciences “Game Maker’s Notebook” podcast has come, and this time Insomniac Games president Ted Price chatted with Lorne Lanning of Oddworld Inhabitants about his recently-released new game, Oddworld Soulstorm, along with other things like competing with big tech companies.

During the two-hour podcast, Lanning talked about how scope and scale are an important part of plot progression in video games, along with a variety of other topics such as the aforementioned competition, where he brought up the differences in the way other countries do things, and how difficult it is for small developers to get good talent.

Specifically, Lanning spoke about the reasons why many good artists will work for tech companies and have their art skills atrophy as they do set amounts of work, and the way that such work negatively impacts their skills. However, Lanning also went into why that sort of thing happens.

Two of the main reasons he cited about small developers competing with big tech companies were that said companies could give artists and other valued people like coders and artists, a great deal more than a place like Oddworld Inhabitants could. This included, most importantly, better pay and better benefits.

Those are even more relevant in a place like California, where in many of the big cities that many game studios are in, the price of living is extremely high. People naturally gravitate towards high-paying jobs that will let them live in such a place for a number of reasons, and unlike smaller studios, big tech companies can afford to pay their employees that much.

Competing against big tech companies is also an issue in terms of outsourcing, where a large tech company will outsource development of something to a whole studio for a greater price than what smaller studios can afford, taking dozens of people that would have otherwise been used to help develop a less-important part of the game.

Thankfully, Lanning and the rest of Oddworld Inhabitants were able to overcome these challenges and release Oddworld: Soulstorm, which you can play on Playstation 4, Playstation 5, and PC now. You can listen to the podcast for yourself by following this link.